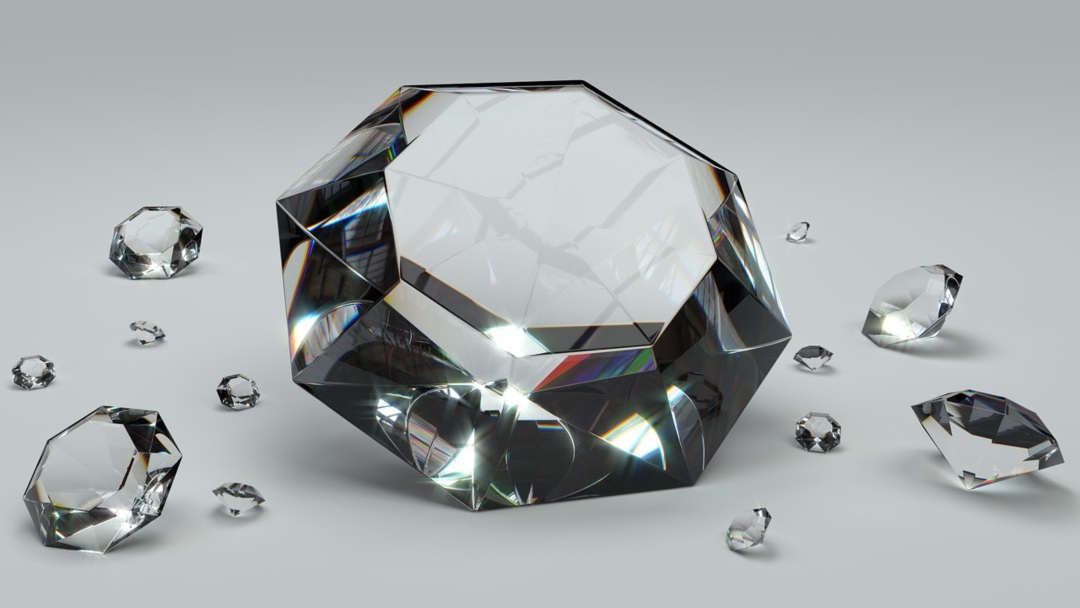 Tiffany diamonds on blockchain? A traceability project has been announced

Tiffany diamonds on blockchain? In a press release last week, Tiffany & Co., the American luxury jewellery giant specialising in retail, announced its Diamond Source Initiative, with the aim of making the geographical origin and traceability of its diamonds transparent. However, the press release does not mention blockchain technology.

“Our clients want and deserve to know where their most valuable, most cherished diamond jewelry is from, and how it came to be“.

Tiffany’s plan for the first quarter of 2019 is to guarantee a 100% transparency in the diamond supply chain, including coded certificates, the Tiffany Diamond Certificates, in which each diamond will be individually registered, along with the specifications of the stone, including its origin. 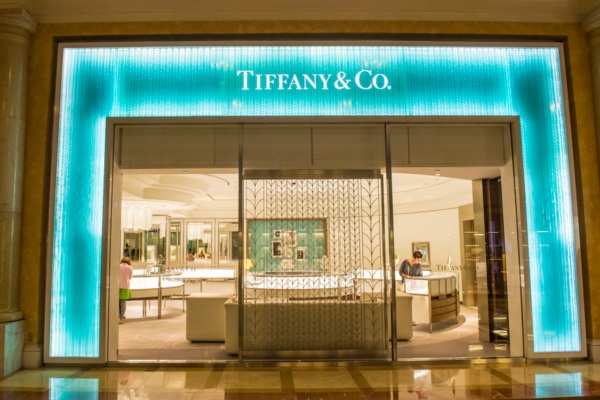 Transparency and traceability: Will Tiffany use the blockchain?

The fact that blockchain technology is not mentioned in the press release and that there is talk of “merchandising provenance information in Tiffany stores around the world” would suggest that the DLT is not involved.

In fact, after contacting Tiffany’s press office, the news was denied, although there is room for future development that could use blockchain technology.

“We are not using Blockchain technology at this time, but rather our own proprietary and secure database linking a diamond’s serial number to its provenance and craftsmanship journey. While we are using our own proprietary and secure diamond tracking database at this time, we are watching the Blockchain movement closely and look forward to seeing diamond traceability evolve within the industry as this technology develops“.

Tiffany’s development team is, therefore, considering the blockchain as a possible technology to implement in the future.

Anyhow, the association between traceability of diamonds with blockchain technology is not really a novelty.

Already in January 2018, DeBeers, the South African giant in the mining, processing and marketing of diamonds, had entered into a partnership with the Tracr pilot project to use the blockchain in order give consumers guarantees on the traceability, origin and authenticity of a diamond.

The idea is to give the customer the opportunity to know the entire journey of the diamond, from the mine to the retail jeweller. A growing project, which among the many leading companies in the jewellery sector, only last month saw the participation of Chow Tai Fook Jewellery Group to expand into the Asian market, mainly China.

The use of the blockchain in the diamond sector could resolve another issue: the so-called blood diamonds.

By sharing the origin of the diamond globally, it would be known to all consumers which are the diamonds that come from the geographical areas of conflict, where there are still warlords enriching themselves by exploiting workers, often in miserable conditions.