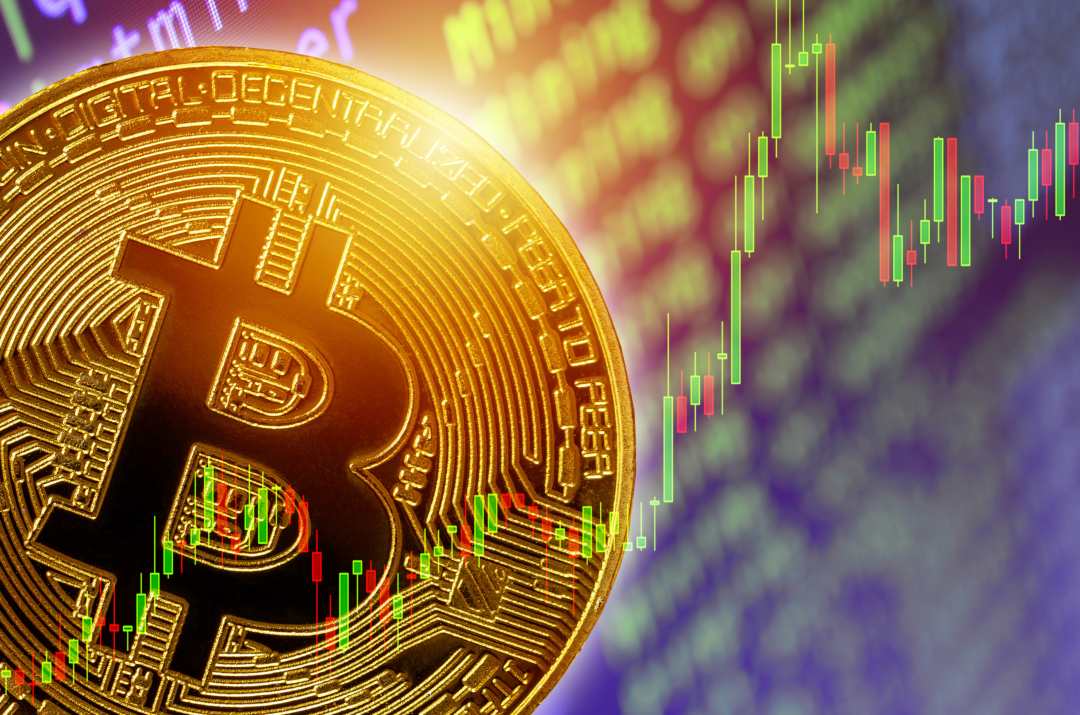 After having started the year quite well, the cryptocurrency sector is facing the first setback and today’s technical analysis sees bitcoin break the value of $3700.

The second weekend closes with a negative balance, reflecting what happened during the previous week.

Today, however, there are some signs of recovery. Among the best, there is Tron (TRX) that, after hitting the lows of the period, reaches a value of 0.025 dollars.

The rest of the sector is performing very well today, trying to leave behind last week’s negative results.

The sector touches the bottom of this new year, at least as far as market capitalisation is concerned. With the falls that have been accentuated over the weekend, capitalisation breaks through the support of 120 billion dollars, marking the low of the year, a step away from the lows of 2018 that were recorded in December.

The only positive note is that the recent lows have not been accompanied by significant sales volumes, a sign showing lack of purchases.

After having repeatedly tested the resistance of the 4000 dollars without any particular conviction, bitcoin today breaks the 3700 dollars, going as far as touching the 3500 dollars which, in a monthly perspective, is quite an important support level worthy of attention.

The bounce that today brings bitcoin (BTC) above 3700 $ is a good sign of a return of purchases but, as far as technical analysis is concerned, bitcoin must find confirmation very soon.

After overcoming the two scam-forks that took place on January 11th and 12th, ETH now finds itself waiting for the Constantinople hard fork expected on January 16th. This is a long-awaited fork that could bring positive attention to the second cryptocurrency by capitalisation even if, given the recent falls, it still competes with Ripple to defend this position.

During the weekend ETH reached the lows of December, namely the support of the 116 dollars but now purchases brought back prices above 130 dollars.

Also for Ethereum are necessary both the technical confirmations but also the fundamental ones, confirming that the fork gets implemented without any problems.

Previous article Russia: draft law for crypto regulation within two months
Next article Tiffany diamonds on blockchain? A traceability project has been announced