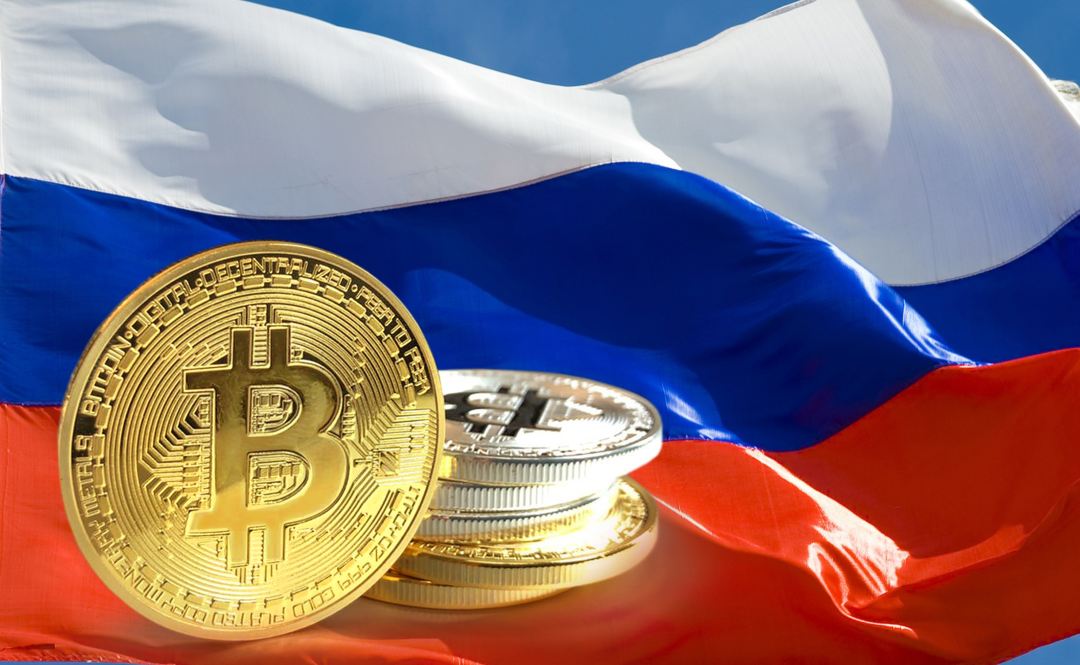 According to Tass, the Duma (the Parliament of Russia) will examine a new draft law on the regulation of digital financial activities, including crypto, between January and February 2019.

This was announced during a press conference by the head of the Duma Commission on Financial Markets, Anatoly Aksakov.

“The long-awaited bill on digital financial assets is in the process of being approved. […] Judging by the information I have, it will most likely take place in February. […] I submitted this bill to the Duma at the end of December. We have a plan to adopt this bill by February 15th and to launch a pilot project with about 20 credit institutions, while the Moscow Stock Exchange is preparing“.

In fact, it is not only a law on digital financial assets, but it is also linked to two other laws on the regulation of investment and crowdfunding platforms, and some amendments to the Civil Code. 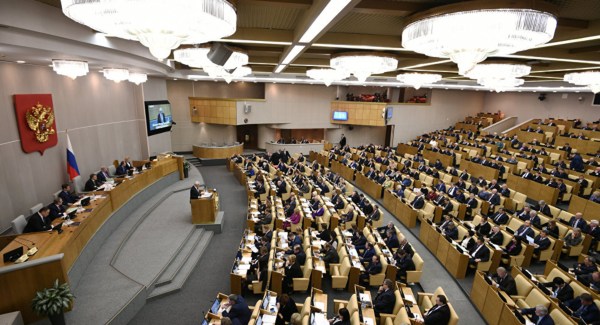 Already in May 2018, the Duma began to consider a draft law on digital financial assets, but this was later referred to a group of deputies and members of the Federation Council led by Aksakov himself.

At the time, the bill only dealt with deciding which transactions the owners of digital financial assets could make (including cryptocurrencies and tokens) or which exchanges to authorise.

Instead, what should be approved in February should also introduce a legal definition of digital financial assets, and a new type of contract stipulated in electronic form, as in the case of smart contracts.

Duma chairman Vyacheslav Volodin also urged legislators to focus on the digital economy, including the cryptocurrency economy, and proposed the creation of working groups of experts, entrepreneurs and researchers to accelerate the development of new regulations in this regard.