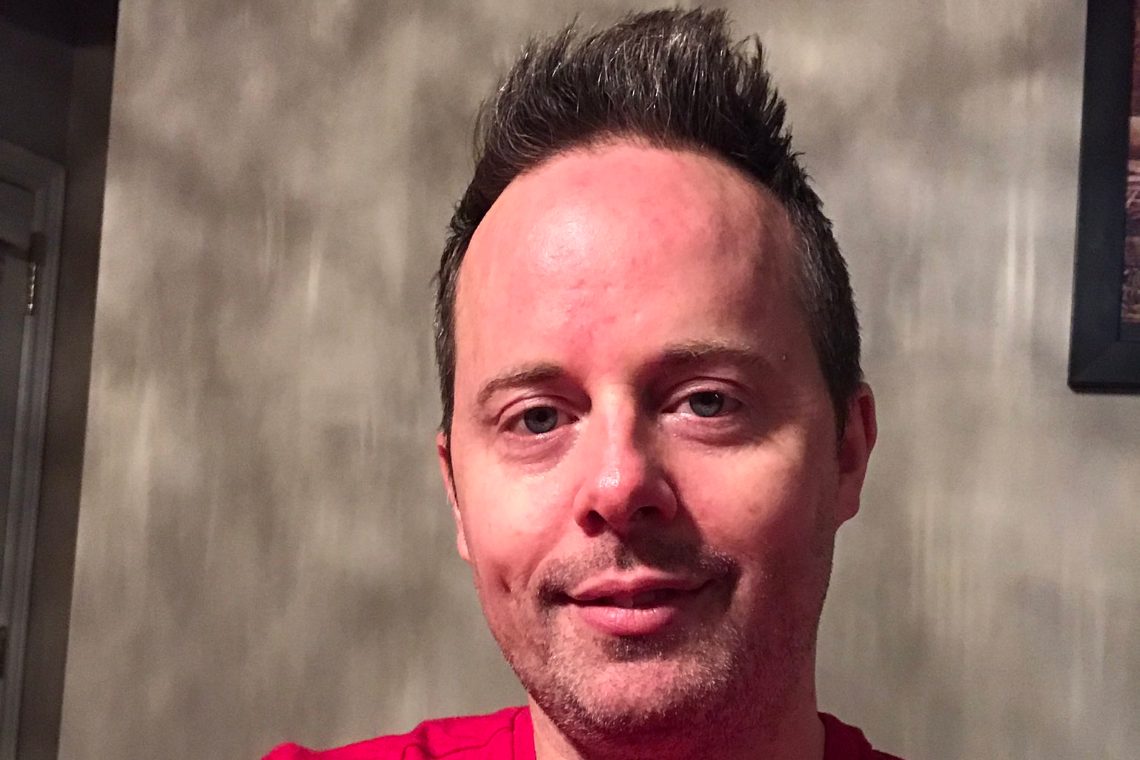 A few days ago, The Cryptonomist interviewed Christopher Carruthers, founder of Dash Nation, a group of supporters of the crypto and also of a charity initiative to help the population in Venezuela that is experiencing major economic problems due to the devaluation of the Bolivar.

The initiative was launched a few days ago in collaboration with the Italian community of Dash.

Christopher explained his activity and the reason why he supports Dash, explaining how it is a complete ecosystem for payments and that increasingly more people in Venezuela support it for its speed and its very low fees compared to other crypto assets.

And this is why Christopher argues that Dash is better than Bitcoin, especially in terms of the functionality of being a payment method rather than a store of value.

The Cryptonomist supports Dash and Venezuela

For the occasion, given our recent acquisition of the crypto-themed merchandising ecommerce The Crypto Merch, The Cryptonomist has launched an initiative to help collect donations for Venezuela.

As such, until August 16th inclusive, anyone who purchases Dash merchandise will contribute to the fundraising since 50% of the profits will go to charity.

On The Crypto Merch, there will be t-shirts, sweatshirts, tank tops (both for men and women), mugs, and much more with the Dash logo. There is of course the possibility to pay in DASH, but also with other cryptocurrencies via Coinbase Commerce, or in fiat currency via credit card or PayPal.

Below is the YouTube video of the full interview with the founder of Dash Nation:

Previous article France: all the info about the Central Bank Digital Currency
Next article News about the price of XRP (Ripple)