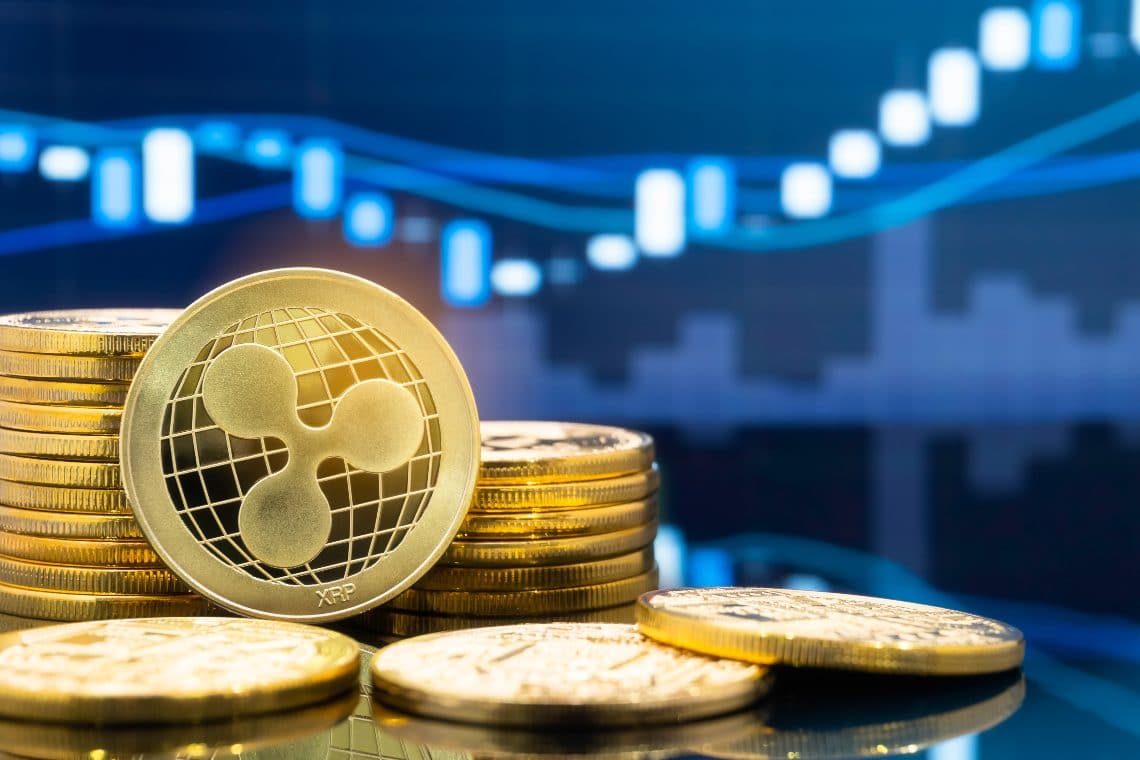 News about the price of XRP (Ripple)

After several months of stagnation, the price of XRP (i.e. Ripple’s cryptocurrency) has started to move again.

A first movement occurred on July 6th, 2020, but it was still minimal. However, starting from July 23rd, it returned above $0.2, and since then it has been rising steadily to a peak of over $0.32 on August 2nd.

This last movement occurred in conjunction with the growth of the entire crypto market at the beginning of August, and probably not specifically due to any news related to XRP or Ripple.

In fact, the development of Ripple’s services has been going on non-stop for a long time, but with often zero consequences on the price of XRP.

It is worth mentioning that Ripple, and its RippleNet, do not share everything with XRP, the cryptocurrency based on the XRP Ledger blockchain, and launched by Ripple seven years ago.

Hence it is not unusual that they sometimes have different developments and evolutions, with the Ripple company continuing to grow, whereas the XRP cryptocurrency struggles to do so.

The lack of growth in the price of XRP

It is enough to consider that 2019 ended with an average value of XRP of just under $0.3, which is in line with the current value, while during 2020 the price fell even further, reaching a minimum of $0.14 during the collapse of the financial markets in mid-March.

Indeed, after starting the year with a price below $0.2, in mid-February XRP reached its highest peak in 2020, at over $0.33, but due to the problems caused by the coronavirus pandemic it collapsed, as did all cryptocurrencies.

However, after about three weeks XRP had recovered the $0.2 level, which is also pretty much the average price of this 2020.

In fact, excluding the collapse in mid-March, which occurred for reasons external to the crypto sector, it’s been thirteen months that the price of XRP has been fluctuating between 0.2 and 0.3$.

Although this is a rather wide range, it can be said that in the last year XRP has behaved more like a stablecoin than a digital investment asset.

In fact, instead of increasing over time, its value seems to have been within this fluctuation range, but it could be coming out of it at any moment.

Moreover, the range between $0.2 and $0.3 is also the one within which the price of XRP fluctuated in the second half of 2017, i.e. before the formation and bursting of the speculative bubble at the end of 2017 and the beginning of 2018.

In short, the current price is more or less the same as it was in May 2017, i.e. more than three years ago.

In light of these fluctuations, it cannot be said that XRP is behaving like a stablecoin, because its value is not stable, but it can also be said that since before the formation of the bubble in 2017 its value has not increased in the long run, except on rare occasions when it has grown a lot, only to then fall again.

This does not allow to make predictions about the future, but leads to define XRP as a cryptocurrency whose value in the last three years has not grown on average.