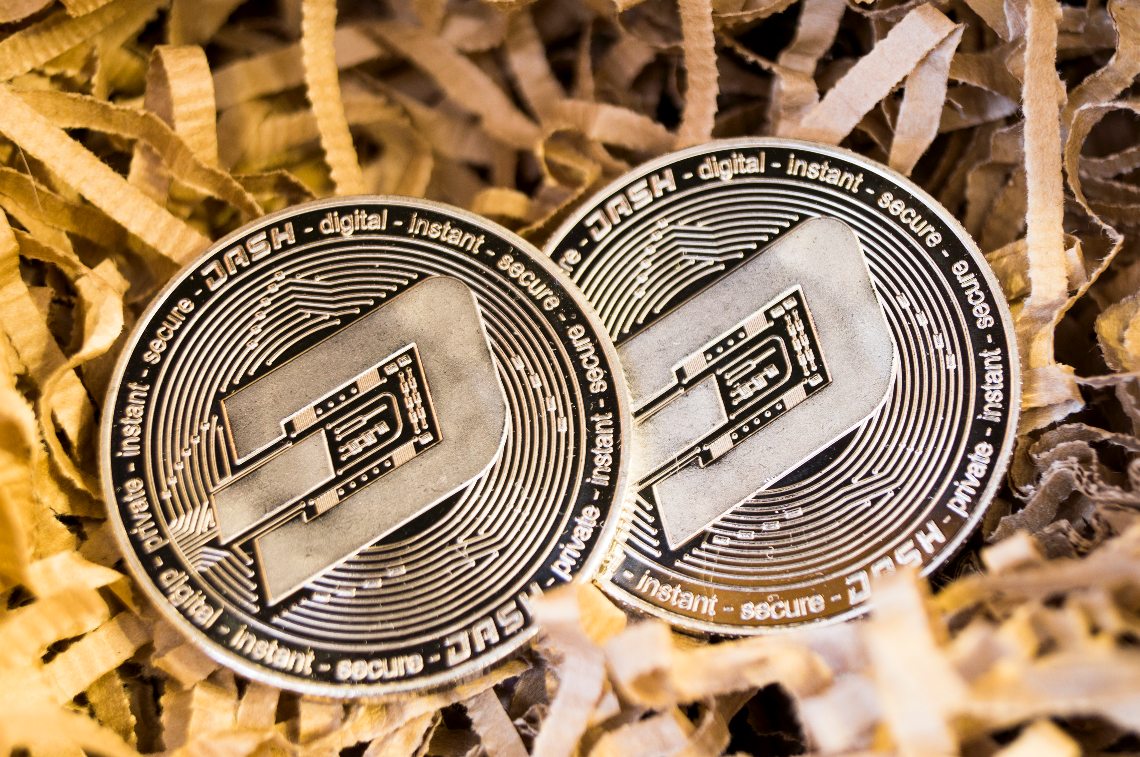 The Italian community that revolves around the Dash project reports an unprecedented humanitarian crisis in Venezuela.

The Venezuelan community that supports the project is numerous, and is obviously in contact with the Italian community.

According to Dash News Italy, the social situation in the country is becoming increasingly dramatic, with rationing of food, water and electricity, as well as medicines, food and basic necessities that are sometimes unobtainable for the majority of the population.

In particular, the Venezuelan health care system is said to be collapsing, exacerbated by water rationing, which negatively affects the functioning of health care facilities.

Although the regime declares a relatively small number of people infected with Covid19 , many doctors have already left the country, and the shortage of medicines would even lead to the suspension or closure of some hospital wards.

For this reason, the International Community of the project decided to support the Venezuelans with a fundraiser managed directly by the Dash Venezuela community, which will distribute the funds raised.

The donations will be collected in Dash, and will be traceable. In addition, reports of the disbursements of funds will be published to humanitarian associations in the area that will accept Dash as a donation.

The donations can be done here.

In particular, a special multi-signature Dash wallet will be generated with a static and verifiable address, which will be managed by Dash Help Venezuela and Dash Nation, organizations that will also deal with the disbursements of the Dash collected, or other kinds, to humanitarian organizations.

Direct donations to Dash will be limited to certified and verifiable cases only, while for all others, Dash Help Venezuela will purchase the necessary goods or materials and distribute them.

Dash Help Venezuela will also undertake to identify and verify appropriate associations in the non-profit territory, which will have to keep a record of the expenses of the products purchased, and administer food, clothing, medicines or means of subsistence to those in need.

This is not the first time that the cryptocurrency world has mobilized to help the South American country battered by hyperinflation, and by the increasing spread of poverty.

Since 2018 there have been similar initiatives, including through Lightning Network. In particular, in April 2019, 12 tons of food purchased with bitcoin were distributed, but the country is in total collapse, and its population needs help continuously.