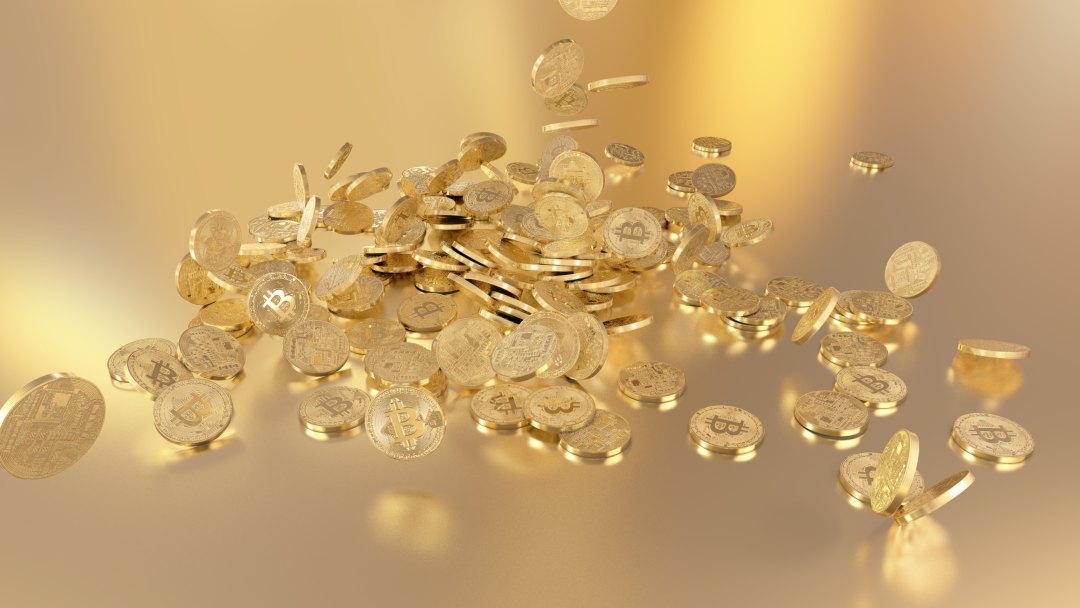 A recent tweet the creator of the famous #LNTrustChain initiative has confirmed that the Lightning Network torch will be used to make bitcoin donations in order to help Venezuela.

The initiative has created some interest in the bitcoin and Lightning Network community, so much so that the hodlonaut account, after a survey on social media, has decided to participate in the fundraising created by the Tallycoin platform, which in turn will donate all funds raised to Bitcoin Venezuela.

A lot of people want to participate in the #LNTrustChain. Less than 100 hops left, so not everyone will get in.

Should I put up a fundraiser on @tallyco_in where people can donate with LN, that will be given along with the torch to @btcven when we reach the end?

By community request, it is now possible to contribute to the donation going from #LNTrustChain to @btcven by throwing some sats at this fundraiser https://t.co/3eGnULIP4x
LN donations accepted and encouraged of course ⚡️⚡️⚡️
Every satoshi goes to @btcven 🙏

“Many people have contacted me, saying they want to contribute in some way even if they don’t get the torch. I made a poll asking if I should make a fundraiser, where people can donate with LN, and it got a big majority of Yes. So.. this fundraiser will run until the #LNTrustChain finishes its journey, and every satoshi will be donated along with the torch to Bitcoin Venezuela”.

In reality, the maximum limit set for the Lightning Network Torch is 4.2 million satoshis in LN transactions.

Meanwhile, all those who do not receive the torch but want to participate in the mission of Bitcoin Venezuela, which intends to work to increase the adoption of BTC in the country, will be able to carry out bitcoin transactions of any amount, at no commission.

The Tallycoin platform used Twitter to say thank you for the support:

The uniqueness and global grassroots movement of the lightning torch has made the #LNTrustChain a singular event that will go down in bitcoin history. ⚡️🔥 https://t.co/tMZW5t8c3C

The CitizenBitcoin platform has also launched its own initiative to support Bitcoin Venezuela and Lightning Network.

A sticker symbolising the LN torch is on sale on the website, referring to the emoji that circulates on social networks. The proceeds will be entirely transferred to Bitcoin Venezuela.

My lovely wife made me this #LNTrustChain shirt with the emoji torch. If I added this to https://t.co/QpsiPMGsxL, might you be interested in one? All proceeds would go to @btcven of course and I wouldn't be able to offer a ton of color options like @BitcoinErrorLog. cc @hodlonaut pic.twitter.com/XPjx9baXxl