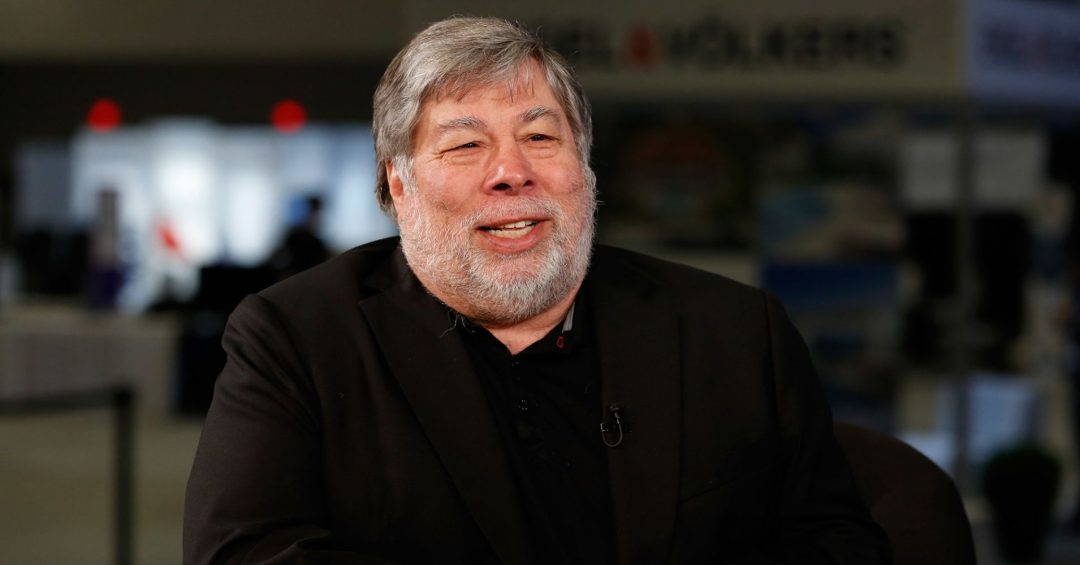 Steve Wozniak: “Bitcoin could become a store of value”

Yesterday the famous Apple co-founder Steve Wozniak met with Bloomberg and, during the interview, he also talked about bitcoin and the fact that he thinks that BTC could become a store of value.

In the past, he already had the opportunity to express himself positively on this innovation, but this time he went a step further.

Indeed, Wozniak stated that bitcoin has created a huge value, despite the bursting of the speculative bubble last year.

“Psychology will often drive stock market dips, like ‘Oh my gosh, gotta get out now!’ The psychology factor’s kind of a fear thing. And there was this idea that Bitcoin might go up to $40,000 and it went up to $20,000”.

In addition, Wozniak said he bought bitcoin before the bubble burst, but not for speculative purposes: his interest was focused on studying the technology to test its actual operation, and he then sold during the bull run at the end of 2017.

“I had a lot of Bitcoin, but never as an investor. I only had Bitcoin to experiment with and find out how to buy and sell things around the world, how to travel and find restaurants that would accept Bitcoin. That sort of thing.

And so when it went up high I said woah, wait a minute. I do not want to be one of these people – I don’t invest in stocks, I’ve never used Apple’s stock app. I don’t want to be one of these people watching the price of Bitcoin, so I sold out. And I don’t know where it is now, but wherever it’s way over what I bought. And I still experiment with it on new Bitcoin devices and all”.

Previously he had also expressed his opinion about the fact that Bitcoin could become the currency of the Internet, and that it could also become a real store of value. With this interview, he confirms his interest in this technology, and the fact that, as he once said, it “works”.

eToro adds Cosmos, The Graph, Curve and 1inch
Where can Bitcoin go: predictions of the big players

The latest news on Chainlink, Polkadot and Shiba Inu