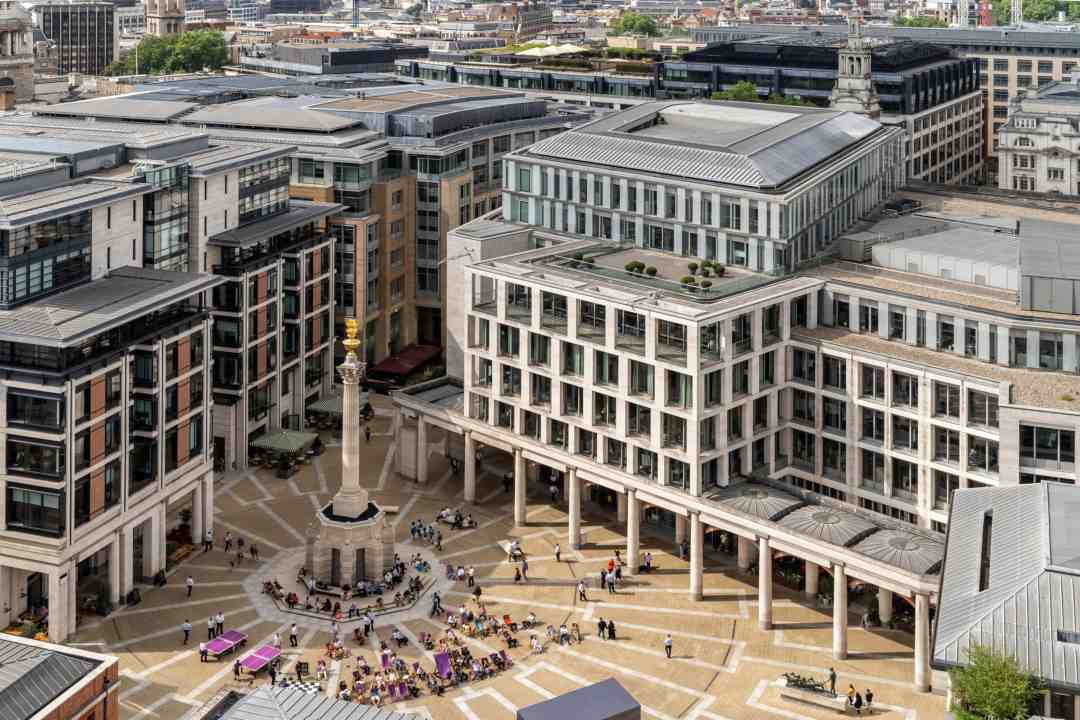 Tuesday marked the conclusion of a $20 million round of funding led by the London Stock Exchange for the company Nivaura, which removes custody brokers using blockchain technology.

Alongside the London Stock Exchange, also the Santander bank’s venture capital section, the venture capital company blockchain Digital Currency Group, and many others were involved.

The company is called Nivaura, and aims to make the world capital markets function as “vending machines”.

Instead of a complex network of investors holding share certificates and investment banks holding money, with this technology investors will be able to deal directly with the recipients of their investments, and will retain control of their assets, without intermediaries.

According to Nivaura’s CEO, Avtar Sehra, this will reduce the time to market bonds, loans and capital by at least 60%.

“In the traditional world, you have this complex and paid chain of custody that can be eliminated using a blockchain. But also the cost of custody potentially goes down for the investors as well”.

“At the moment, if I settle and hold securities to a traditional chain of custody, I’m going to pay a basis-point fee. That means if I’m holding $10 billion I might be paying like .5 basis points. However, in the blockchain world, I think it’s going go down to a volume-based fee rather than value-based”.

Nivuara already employs about 30 people in England and Italy and plans to expand its team in the United States and Asia.

The blockchain platform they are working on will be called Nivaura Connect, and they plan to also use artificial intelligence to customise services for customers according to past usage patterns.

In addition, unlike many blockchain start-ups, Nivaura chief financial officer Gavin Youll says the company already has ten active business agreements and has generated revenues at a rate of over $1 million a year since April 2018.

The company currently offers white label services designed to allow intermediaries such as banks and investment exchanges to issue their own financial instruments.

Nivuara’s blockchain-based services will use the Ethereum network, whereas for now, the majority of their customers have preferred solutions offered by traditional technologies interfaced with the platform.

Previous article Steve Wozniak: "Bitcoin could become a store of value"
Next article The Ethereum hard fork is two days away: no price effect yet