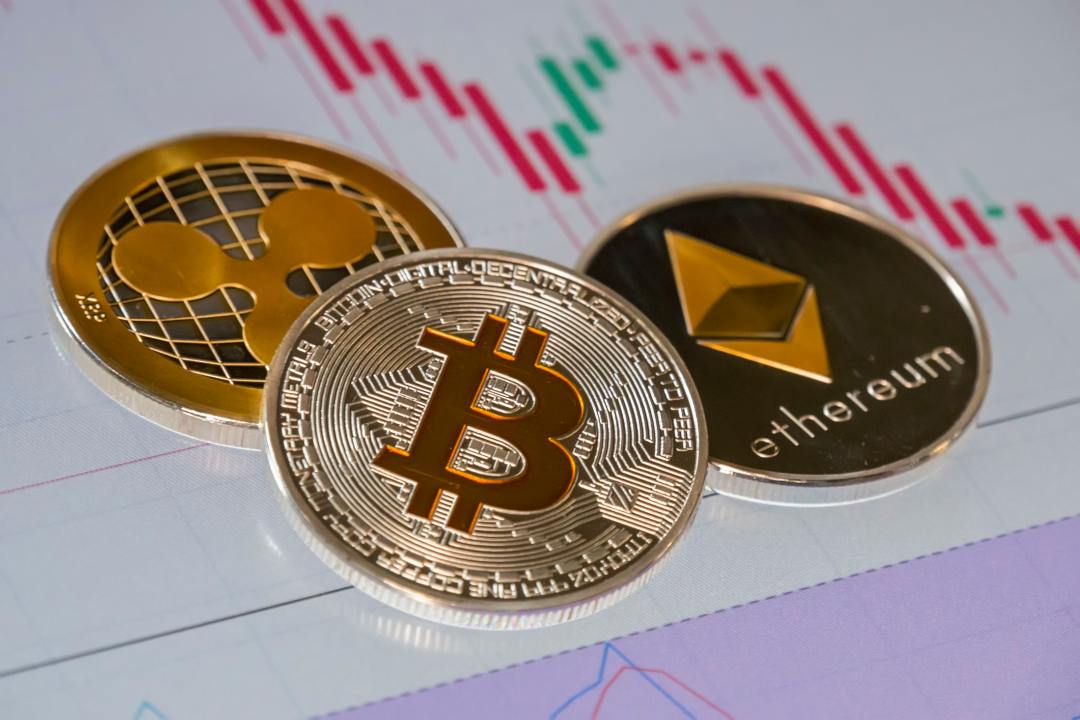 The Ethereum hard fork is two days away: no price effect yet

With the Ethereum fork approaching, ETH will be the focus of attention for all operators in the next few hours and it is possible that this will trigger a price effect, hence it is necessary to add Ethereum to the market watchlist.

As a result, the calm of the early hours of last Monday, February 25th, should not be misleading. As is the case in nature, in the hours following a strong movement it is necessary to calculate the damages.

Contrary to what might seem if we limit the analysis to the last few days, the medium-term trend on a monthly basis continues to give comforting signals. The recent downturn has rejected prices in contact with very important price levels, confirming the operators’ sensitivity to technical levels.

Since yesterday there has been a change of pace: the main cryptocurrencies that yesterday moved under the parity, today are coloured green. On the contrary, yesterday morning’s best ones have the worst balance. Both Bitcoin SV (BSV) and Ripple (XRP) have dropped by 5 and 1%, limiting part of the previous upward trend.

Volumes keep on contracting, with trades around 20 billion dollars in the last 24 hours. Market shares remain unchanged for the top three in the ranking.

The fluctuations of the last three days are putting a strain on the bullish trendline that began in early February.

It now becomes important to understand the intentions of the operators in these upcoming hours. A downward movement below $3800, an area characterised by recent lows, could push prices to test the next level of support in the $3650 area, which would frustrate all the upward momentum built since the beginning of the month.

In order to see a return of purchases, slightly increased in the last 48 hours, it is necessary to resume confidence with prices above 4000 dollars.

The growing attention for the upcoming Ethereum fork has not yet had an effect on the prices that since Monday have recorded micro-oscillations around 140 dollars.

The break-down of the bullish trendline has not created particular results, as could be expected in a very critical context after losing 30 dollars in less than 6 hours on Sunday afternoon. The calm characterised by the stable prices usually anticipates strong directional movements.