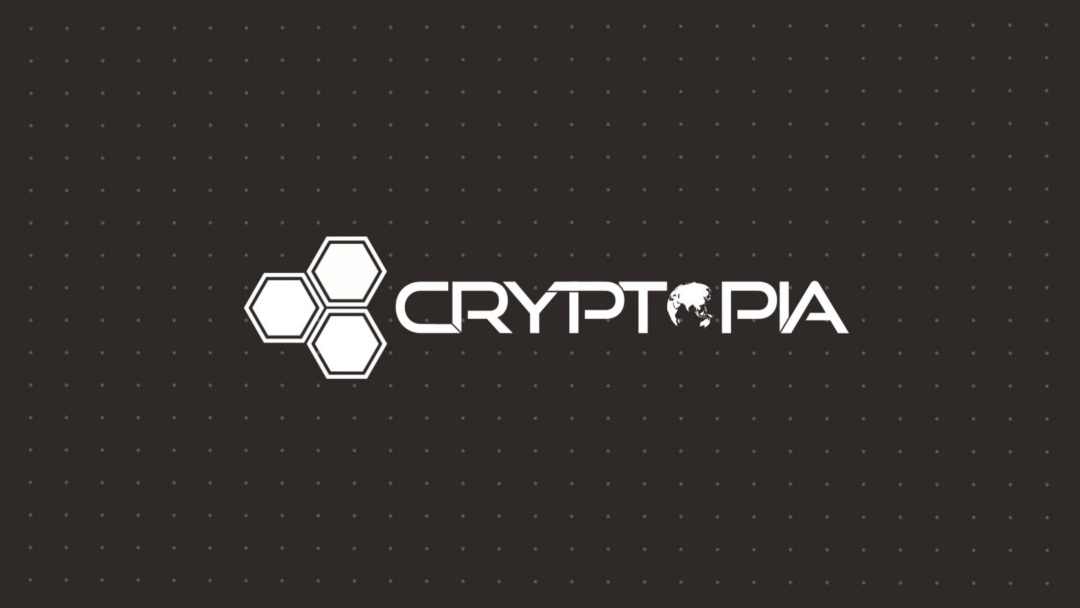 Cryptopia is approaching the reopening date

After being hacked in January, the New Zealand exchange had since remained idle in maintenance, however, today on Twitter three updates have been posted that suggest that Cryptopia is definitely preparing for reopening, the official date hasn’t been announced yet.

“We are continuing to work on assessing the impact incurred as a result of the hack in January. Currently, we have calculated that worst case 9.4% of our total holdings was stolen. Please keep an eye on our page for further updates today”.

“As a result of the new wallets please immediately refrain from depositing funds into old Cryptopia addresses.

We have more updates to come tomorrow, keep an eye on our page”.

It seems that the work in progress to reopen Cryptopia is underway and that the theft concerns only a small portion of the clients’ funds held by the exchange.

The people investigating the theft said a few days ago that the exchange could reopen whenever it wanted, thus the conditions for reopening are there.

According to initial estimates of the losses caused by the theft, the total shortfall was about $16 million in ETH during the first attack and $180,000 in ETH during the second. Indeed, the exchange suffered a second hacker attack after being closed as a result of the first.

At this time it is not yet clear how much 9.4% of the lost funds declared by the Cryptopia exchange correspond in dollars, but if 9.4% corresponded precisely to 16 million then the total volume of funds managed would be about 170 million dollars, which is a plausible figure.