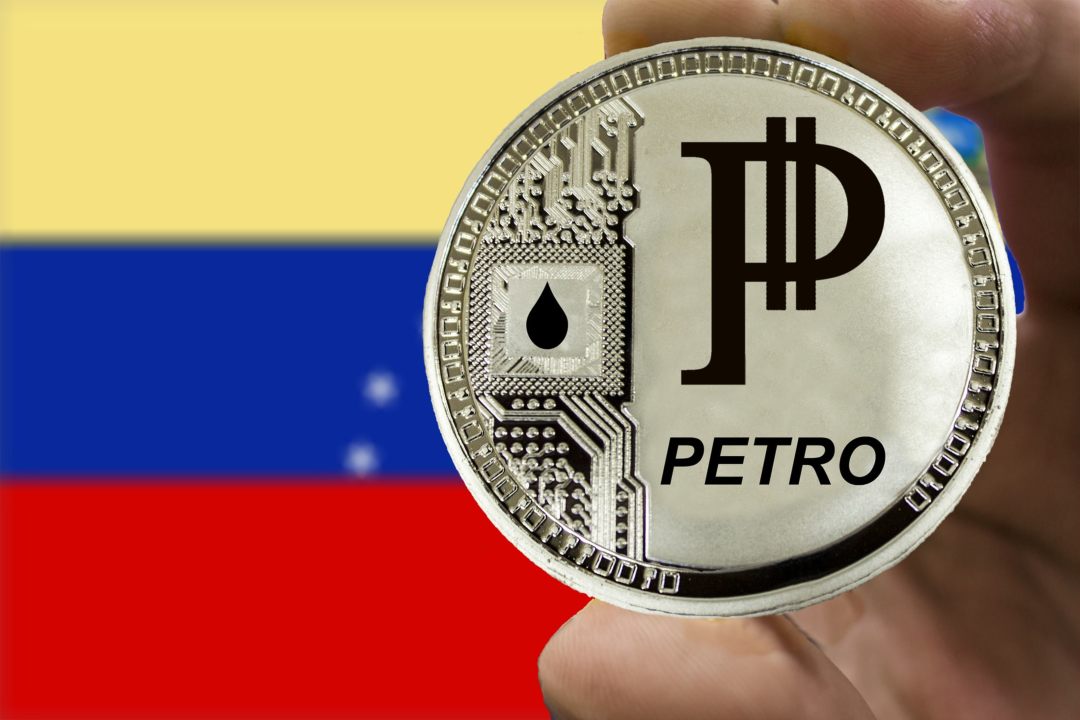 Venezuela: risk of money laundering and economic collapse for Petro

A few days ago the Spanish news portal VerifiKado published an article in which they put forward the hypothesis that there are “serious signs of money laundering and other irregularities” within the Petro blockchain in Venezuela.

The analysis of the blockchain was conducted by Latin American Money Spa, which deals with remittances and financial transactions in Latin America. According to this analysis, it is possible that Nicolas Maduro’s regime used the launch of the state cryptocurrency to inject funds of unknown origin into the Venezuelan economy.

During the pre-sale of Petro, which began on February 20th, 2018, President Nicolas Maduro announced that he had raised a total of $735 million in the first 20 hours alone.

Then, on February 22nd, 2018, he announced live on Facebook that he had exceeded one billion dollars, reiterating that this money was already in his hands, to the point of having injected it into the national economy.

The last announcement, after the closing of the pre-sale, was on April 26th, 2018, when he announced that he had raised 3.338 million dollars.

None of these sales appears to be recorded on the Petro blockchain, and this raises strong suspicions about the origin of this huge flow of money.

There would also be references to agreements with a “ghost company” called Aerotrading that does not appear to be active in the crypto sector.

Other signs that have been found and that would suggest suspicious activities are:

The analysis concludes with a suspicion of money laundering for the Venezuelan state cryptocurrency, and a warning of the risk of imminent economic collapse in the local economy if the development and spread of Petro was to reach deep into the main economic sectors and in the personal savings of citizens, due to the fact that Petro turns out to be completely centralized and manipulable.

Previous article Satis Report: a prediction on the price of bitcoin. 144,000 dollars in 10 years' time?
Next article Cryptopia is approaching the reopening date
Marco Cavicchioli