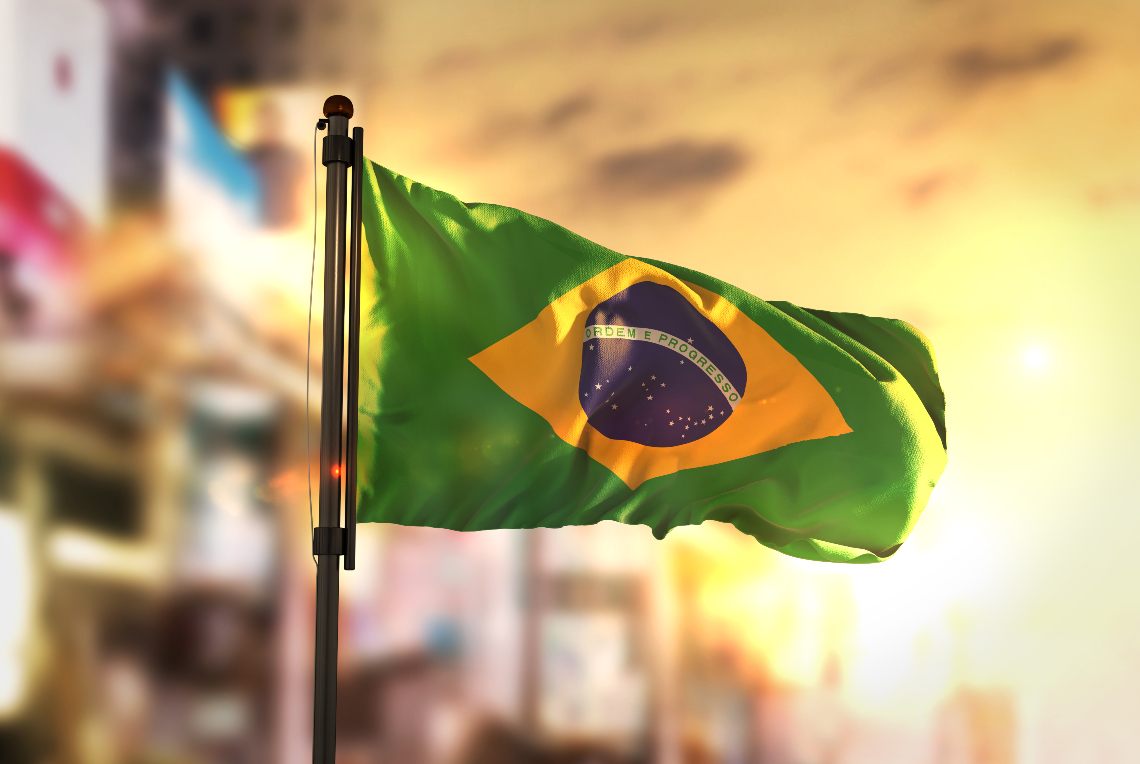 Bitcoin at all-time highs in Brazil, Turkey and Argentina

The value of bitcoin in Brazil, i.e. in Brazilian real, is back to an all-time high.

In fact, while investors are waiting for BTC to return to its all-time high of $20,000, in some countries it is already back above its peaks.

Since December 2017, some fiat currencies have lost a lot of value, which means that while the historical high in US dollars is still far off, the new historical highs in Brazilian real, Turkish lira and Argentine peso have just been recorded.

This has been revealed by Arcane Research on Twitter, where they share their own graph showing that for these three currencies the current value of bitcoin has reached its all-time high.

Did you know that #bitcoin has broken its all-time high vs Argentine Peso, Turkish Lira and Brazilian Real?

Taking January 1st, 2018 as a reference, i.e. when BTC was worth about $14,000, since then, the value of bitcoin in Brazilian real (BRL) has increased by 5%, while in Argentine peso (ARS) it has increased by as much as 169%, which means it has almost tripled.

Not only Brazil, Bitcoin in Turkey and Argentina

By contrast, in US dollars it is still 37% lower, although in the last 32 months the dollar has not depreciated much. In the same period, the Argentine peso has lost 75% of its value against the dollar, while the Turkish lira has lost 50% and the Brazilian real 40%.

Because of these devaluations, bitcoin has appreciated a lot against these currencies, so much so that it has returned to its historical highs, or well beyond.

In other words, Brazilians who bought bitcoin in the middle of the speculative bubble, paying in real, if they haven’t sold them, they are now worth 5% more in their bitcoin portfolio, while Argentineans who bought them in peso, they now have a capital gain of 169%, whereas Turkish people, a gain of 20%. On the other hand, those who bought them in dollars during that period, with the intention of selling them back in dollars, find themselves with a capital loss of 37%.

If anything, since the dollar value has decreased, it is possible that compared to the speculative bubble at the end of 2017, the real purchasing power of bitcoin has decreased, but if you compare it with the value it had just before the bubble was triggered, i.e. at the end of October 2017 when it was worth about $6,000, it increased.

Previous article John Cantrell: “Bitcoin Cash and BSV may not have a good ending”
Next article Reddit: LiquidApps responds to the Ethereum scalability challenge