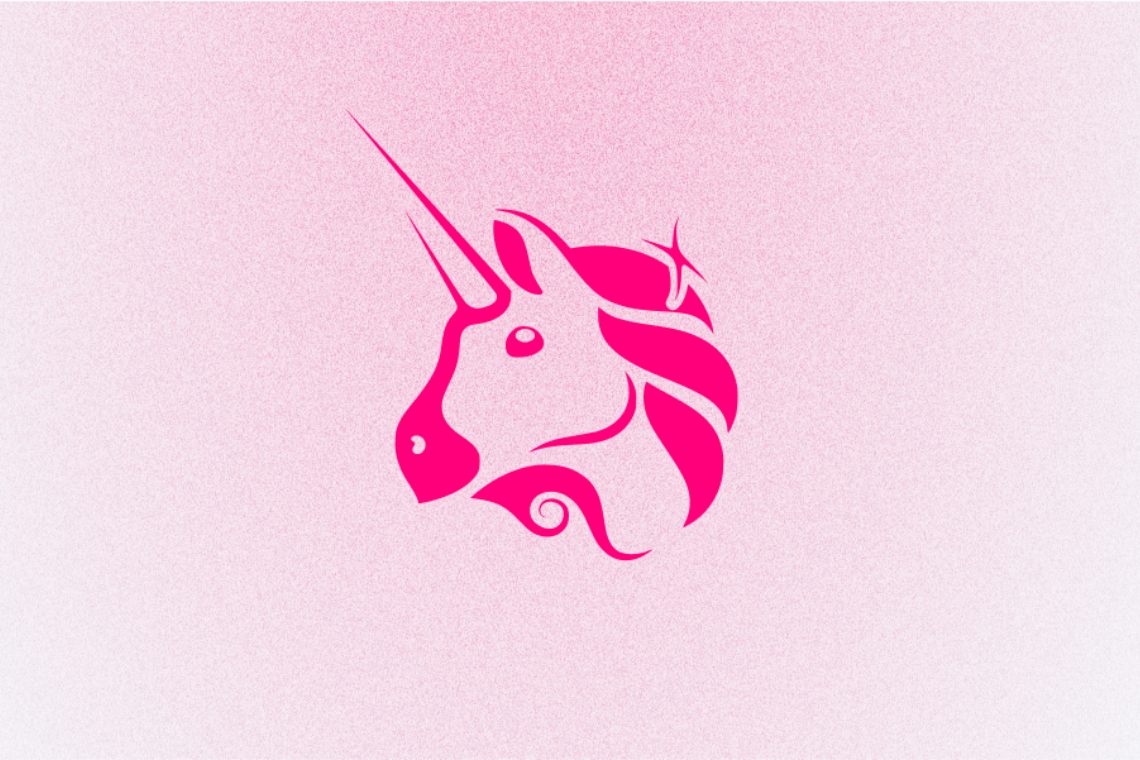 Uniswap: exceeded the 100,000 transactions per day

A few days ago Uniswap exceeded 100,000 daily transactions for the first time.

This was reported on Twitter by the creator of the decentralized protocol, Uniswap, Hayden Adams, who also notes that on the same day, 325,000 transactions were recorded on the entire Bitcoin network, which is only about three times more.

Adams also reports that in the same time interval the trading volume was about $121 million, an increase of 17% compared to the previous day.

While these numbers are still very small for a regular exchange, they are definitely interesting for a DEX, a decentralized exchange.

In fact, Uniswap is one of the most used DEXs, and it is constantly growing, as are other DEXs such as Balancer and Curve.

DeFi, the transaction engine on Uniswap

However, a new boost for DEXs comes from the increasing success of DeFi, since it is on these exchanges that the majority of decentralized finance operations take place.

In particular, Uniswap is often the platform where several DeFi tokens are listed first, and sometimes it remains the only source of liquidity for various new projects in the industry. This effectively attracts users to the platform, allowing it to grow.

Among other things, on the same day that Uniswap recorded one hundred thousand transactions, on the Ethereum blockchain there was a total of about 1.2 million transactions. Therefore, since Uniswap runs on Ethereum, the DEX alone was responsible for almost 10% of all Ethereum transactions.

This has certainly contributed to the increase in the cost of these transactions, which has now averaged almost $2, making it clear that the Ethereum scaling solution, i.e. the switch from Proof-of-Work to Proof-of-Stake, needs to be implemented quickly.

It is worth noting that Uniswap has recently completed a round of $11 million Series A financing, led by Andreessen Horowitz and other investors such as USV, Paradigm, Parafi Capital, and regulated by the US SEC. With these funds, raised in traditional markets, the DEX team will hire more developers to create the V3 of the protocol in order to increase its flexibility and efficiency.