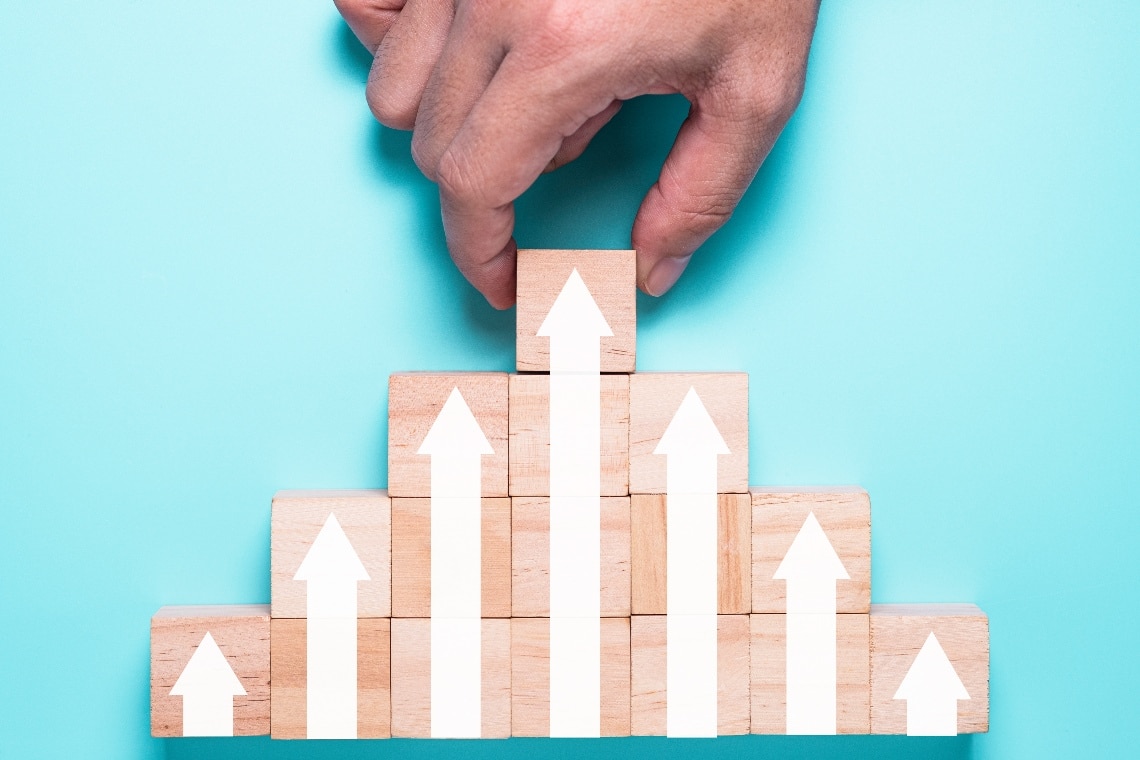 New record for the total value locked in DeFi

Today the new absolute maximum record is being set for the total value of locked funds within DeFi protocols: over 4.7 billion dollars.

Only a month ago the new record of about 2.5 billion was recorded, and over the last 30 days, the trend has continued to grow.

The 3 billion were exceeded on July 22nd, while the 4 billion on August 1st.

This means that in the last month the total volume in US dollars of funds locked within decentralized finance protocols has increased by about 88%. 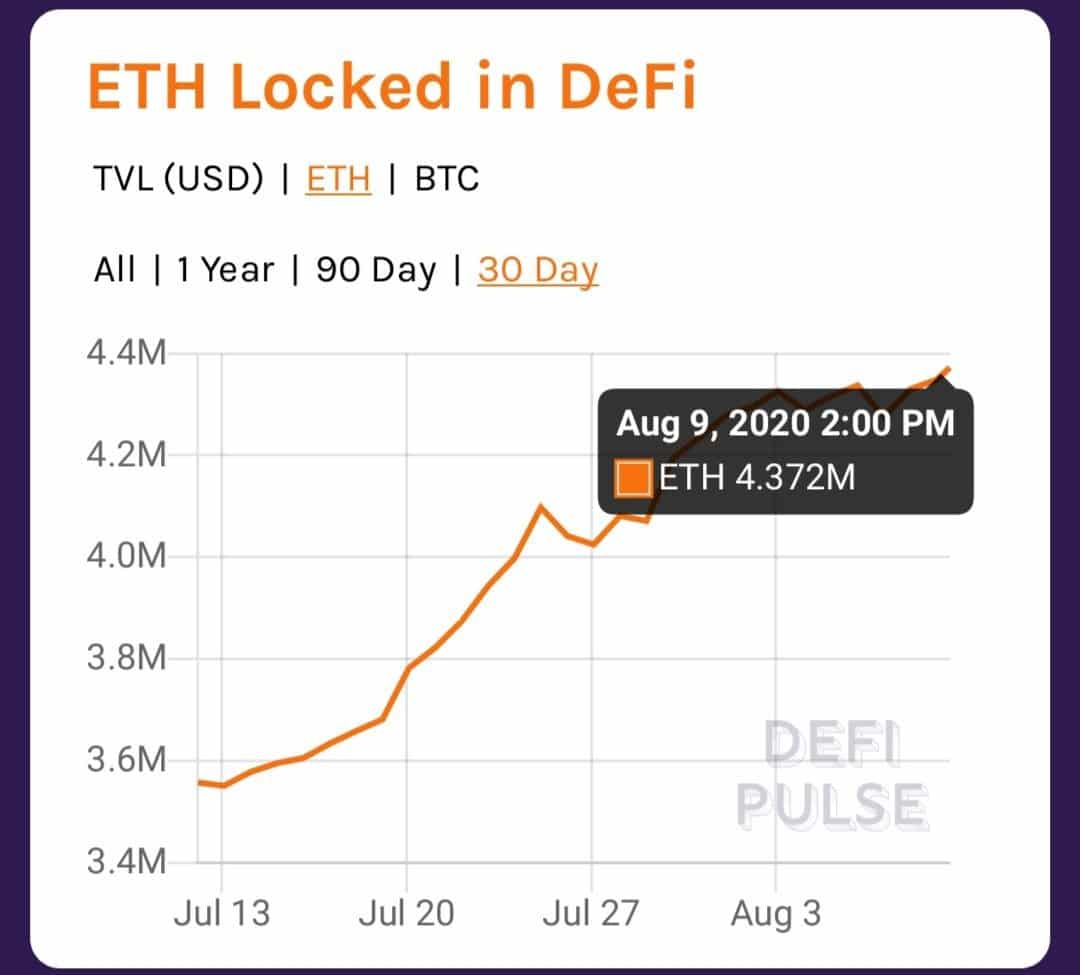 Surely part of this increase is due to the increase in the price of BTC, ETH, and DeFi tokens, however, the volumes of immobilized BTC and ETH have also increased.

A month ago there were 15,000 BTC locked, while now they have risen to over 23,000, with a trend that still appears to be growing.

In the last 30 days, the amount of Ether locked has risen from 3.5 million to 4.5 million ETH, with a more limited impact on growth.

DeFi, the total locked value is not the only one growing

But it’s not only the volumes locked in DeFi protocols that are growing: users are also increasing.

DappReview reveals on Twitter that in the last week the DeFi dApp JUST has exceeded 10,000 users, with Synthetix and Compound above 4,000, and Aave above 2,000.

Although these numbers are still very small, they are definitely growing, as is the entire sector of decentralized finance.

In fact, the number of weekly users does not appear to be increasing overall compared to the previous week, but it has grown in the last month and, more importantly, since the beginning of the year.

Clearly, the percentage growth in the number of users is much slower than the price growth of DeFi tokens, or the volume of locked assets, but it is also less volatile.

Previous article Bitcoin faucets: what are they and the working platforms
Next article NFT, a market in expansion