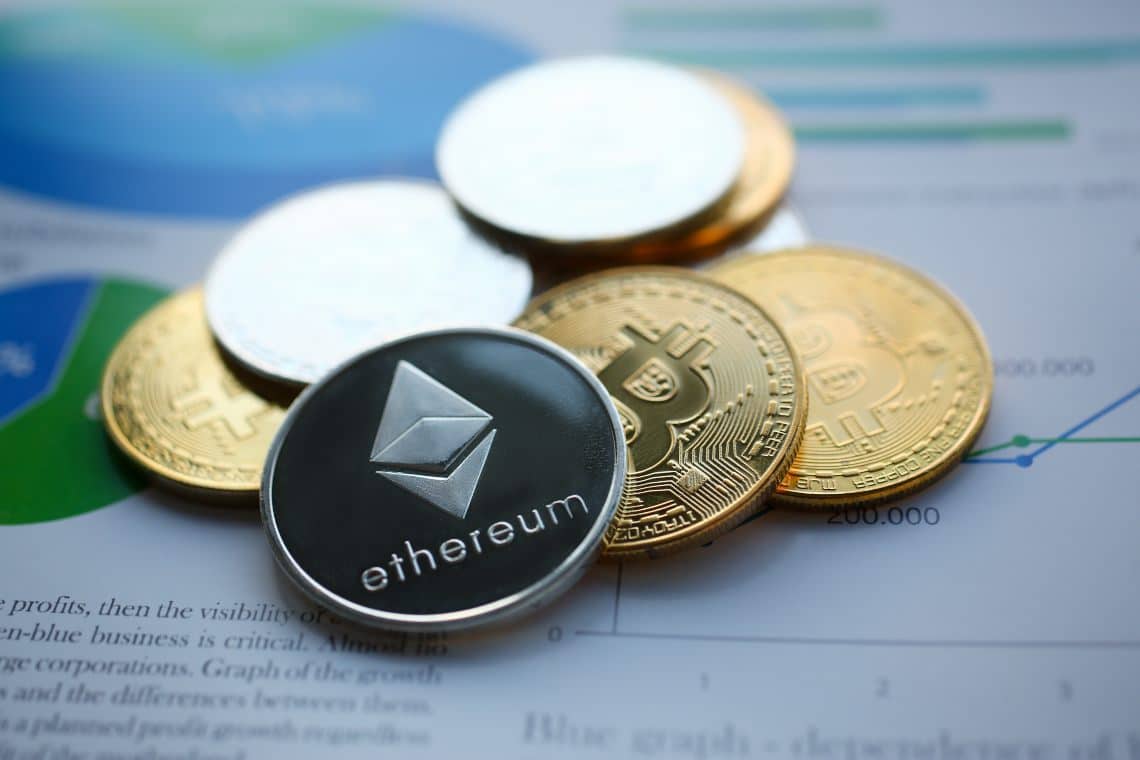 From last Friday’s levels, Bitcoin’s gains exceed 15% and revisit the August 2019 prices, whereas Ethereum does even better, with a jump of more than 22%, returning to attack the highs set in July 2019.

This also benefits Ripple after the declines that it has been experiencing for about two years with signs in sharp contrast to the rest of the sector. XRP in the last week has revised the prices of February 2020 with the value of the cryptocurrency that recovers the 24 cents.

In most cases, however, there are double-digit increases. The week is characterized by a generalized euphoria. The Fear and Greed index measured across the entire cryptocurrency sector shows levels that it has not recorded since July 2019, with the metric reaching 76 points.

After falling to the lowest levels in the last 4 years, volatility explodes with a leap of about 80% on a daily basis, also stimulating speculation, so much so that it attracts trading volumes on spot and derivatives.

On spot markets, this is the liveliest week since May with over 1.5 million BTC traded.

The week has seen the record trading volumes on the futures markets with the peak remaining second only to the volumes traded during the bearish crisis of 12-13 March. This is a phrase that is definitely archived.

Open interest also marks the record on institutional markets such as the CME and the Bakkt platform.

The same also for the options market, despite being launched a few months ago, sees trading volumes and open interest that coincide with the highest trades. 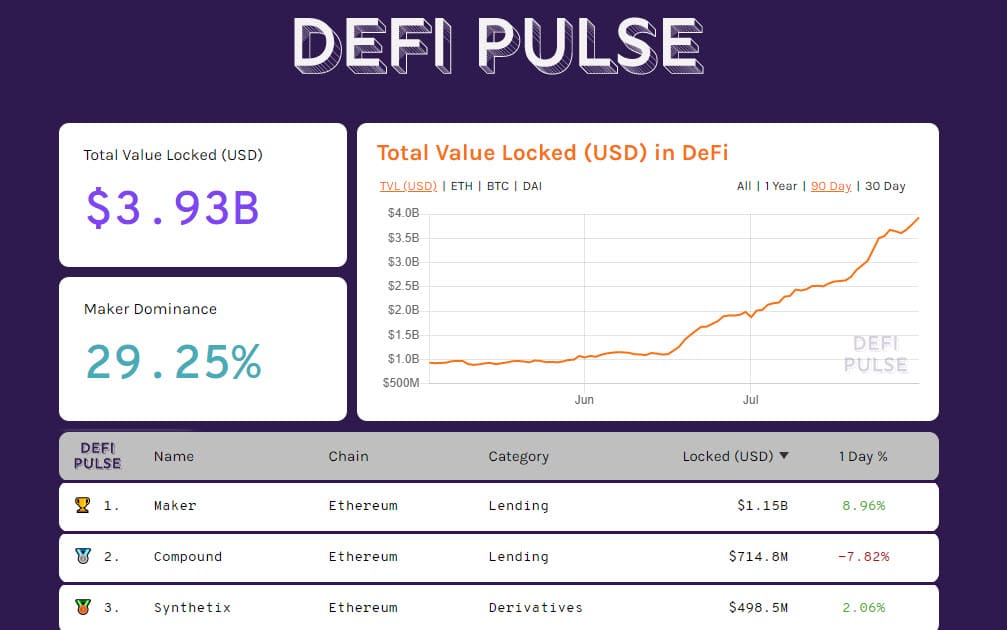 The month of July for decentralized finance (DeFi) sets a capital lock on the apps of the DeFi ecosystem multiplied by 4 times, going from just under 2 billion dollars at the beginning of the month, to a step from the 4 billion that are the levels with which it is closing July.

Maker regains the sceptre and is the queen with over 1.3 billion locked in the TVL (total value locked), followed by Compound and in recent days by Synthetix that with a leap conquers the third position.

The day registers a prevalence of positive signs. The best increase is that of Bancor (BNT), +22%, followed by VeChain (VET), +13%, while the third step of the podium is occupied by Chainlink (LINK), +8%.

Chainlink tries to recover the $8 threshold abandoned in mid-July.

Bitcoin also pulls the projects born from its protocol. The week sees important rises for Litecoin (LTC) and Bitcoin Cash (BCH), which recover the levels abandoned in March, although they remain far from the tops of 2020.

Daily volumes fall just below yesterday’s levels to 125 billion dollars. Ethereum’s dominance returns above 11.3%, XRP at 3.3%, while BTC defends its 62% market share, the lowest in the last 12 months.

Bitcoin remains above the threshold of $11,000 highlighting the desire to break the maximum set 4 days ago at $11,400.

The first defences begin to be placed upward at $11,350. Downwards, however, there is room to find the first key level at 9,200. Put positions remain at a very high volume with a call/put ratio that is 1:8.

Bitcoin, quoted in euro, continues to fight to break the 9,600 euro, which corresponds to the highs of the last 10 months that have already twice rejected the bullish attacks. A decisive triple maximum to break in the coming days to aspire to revise the 10,000 euros.

The downward defences remain at $220. The first defences have begun to position themselves at $280 and $295, which are very low at the moment. A consolidation over $300 will be necessary to see the put positions increase. The call/put ratio, same as on Bitcoin, is 1:8, which indicates how professional traders increase their defences in case of price trend changes.