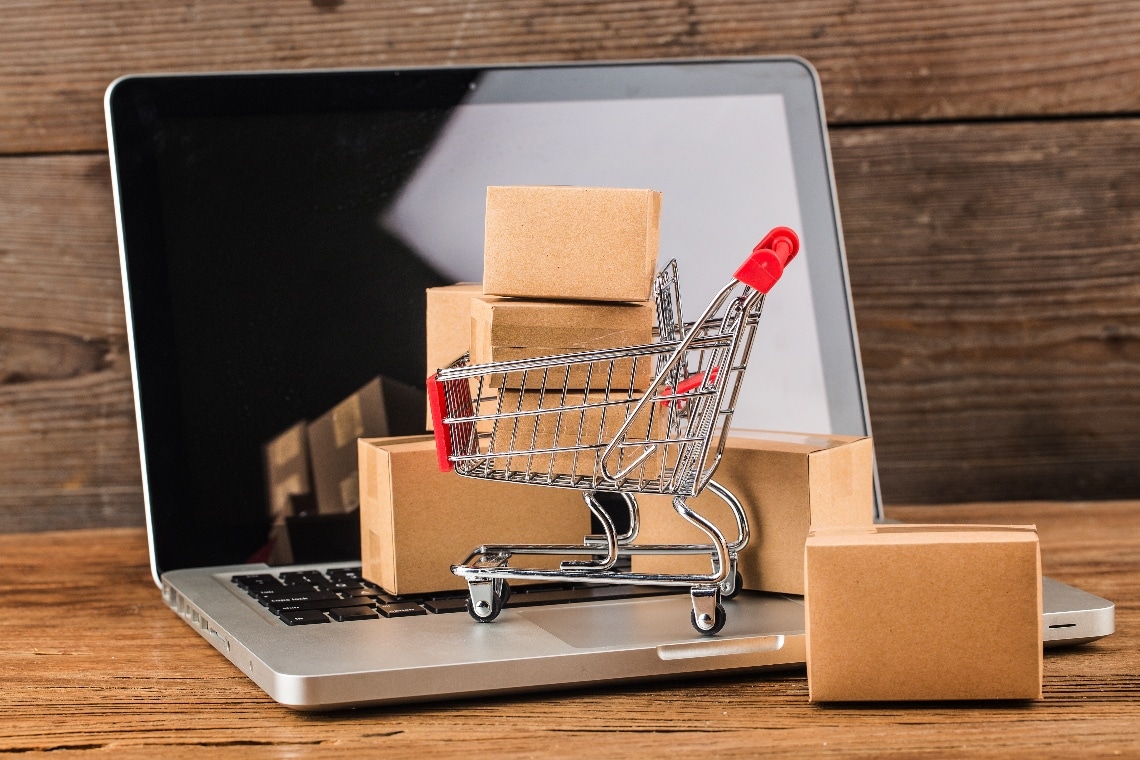 NFT, a market in expansion

The NFT (Non Fungible Token) market is achieving significant growth in terms of the number of users reached and volumes traded.

It is enough to browse some of the major online stores.

OpenSea, which considers itself a leader in the sector, sells all sorts of things: from works of art to CryptoKitties, including fantasy football cards on Sorare’s blockchain. Taking a look around their website, it turns out that for a “dragon”, one of the collectables by CryptoKitties, people spend up to $600.

On Nifty, the store linked to the Winklevoss brothers’ Gemini exchange, in the last few days a work of art has been sold for over 55,000 dollars. It was Trevor Jones’ Picasso’s Bull, sold for $55,555.55. It is a work inspired by a bull originally created by Picasso, and is unique in its kind although the author has produced several variations.

A variation of this work, one of the silver editions, is currently on sale for just under $10 million.

Looking at the volumes, it emerges that the dApp where most deals take place are Decentraland, CryptoKitties and CryptoCelebrities, which move a value between 30 thousand and 60 thousand dollars.

Among the sales of NFTs there are also football players’ cards.

In the Sorare section of OpenSea, there are 40,000 items of which 4,000 are exchangeable.  To obtain Diego Rossi, Uruguayan star of Los Angeles FC, there are those who have spent over 14 thousand dollars.

Why buy a non-fungible token? Because they are unique, irreplicable, digitized and registered on the blockchain. Every NFT, whether it’s a CryptoKitty or a footballer, is unique, marked with an ID and address. Anyone who wants to get a piece has to enter the marketplace and contact the seller, making an offer.

It certainly deserves credit for having relaunched not only purchases in areas such as games, but especially art, which has entered the digital world.

Previous article New record for the total value locked in DeFi
Next article Bitcoin: new records on the Paxful exchange