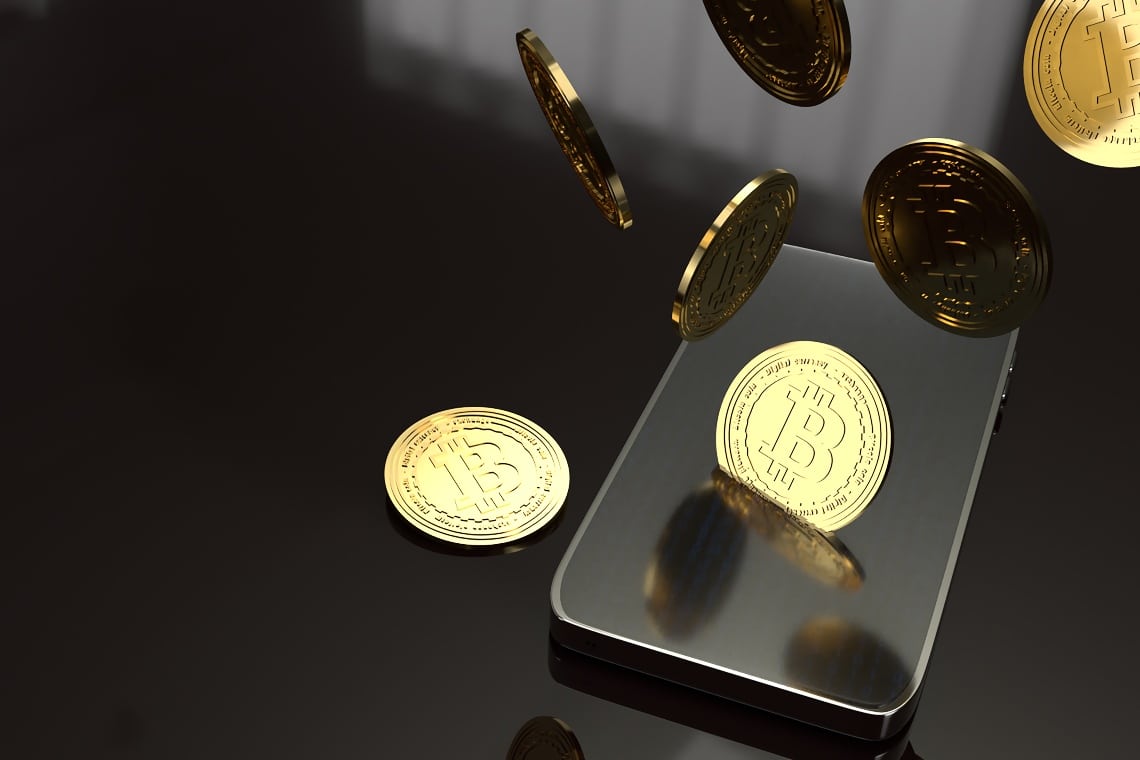 Paxful is a P2P bitcoin exchange very similar to LocalBitcoins.

This allows the publication of weekly updated statistics of trading volumes, pair by pair.

Since the available pairs are in various fiat currencies, by analyzing the trading charts on each individual pair it is possible to get an idea of how trading volumes vary in different countries.

In reality, the fiat currencies available on Paxful are less than those available on LocalBitcoins, in fact there is no Venezuelan Bolivar for example.

But among those available, there are three that in the last week have recorded the highest trading volumes ever on the platform.

Sure, overall the volumes of the entire platform are still contained, given that for example in the last week bitcoin has been traded for a value of just under 34.5 million dollars, but they are rapidly approaching those of LocalBitcoins, standing at just under 41.5 million in the last week.

Compared to a year ago, volumes on Paxful have increased by almost 80%, and at this rate, it could sooner or later reach LocalBitcoins, whose volumes have decreased by 22% compared to 12 months ago.

The four markets that recorded the new all-time high on Paxful last week are Argentina, Hong Kong, Kenya, and the Philippines, with very strong volumes also in the USA, Great Britain and India, and sustained volumes in Australia, Canada, China, the Eurozone, and the United Arab Emirates.

In short, trades on Paxful are increasing all over the world, but with real peaks in the four states where the absolute record high was recorded.

To be precise, however, in Argentina the trading volume was only 3 BTC, while in Hong Kong only 9 BTC were traded on Paxful in the last week.

The numbers are decidedly more interesting in the Philippines, with 98 BTC, and definitely worth noting in Kenya with as many as 232 BTC, equal to 313 million Kenyan shillings (KES), or 2.8 million US dollars.

The previous weekly record in Kenya on Paxful was 255 million KES, so it was exceeded by 22%, while a year ago the weekly volume at the beginning of August was just 17 million KES.

Even on LocalBitcoins Kenya recorded a new absolute high, with 128 million KES, which is less than half of Paxful.

Last year the volume on LocalBitcoins was almost 70 million KES, so even on this platform, the growth is remarkable.

Moreover, also on Google Trends in the last 7 days, the volume of searches of the word “bitcoin” is particularly high in Africa, not only in Kenya, but also in Ghana and Nigeria, where it would have been the largest in the world in the last week.

After South America, it is possible that Africa is the next continent where bitcoin could spread as an alternative to local fiat currencies as a store of value.

Previous article NFT, a market in expansion
Next article Cosmos: the price of ATOM rises by 25%