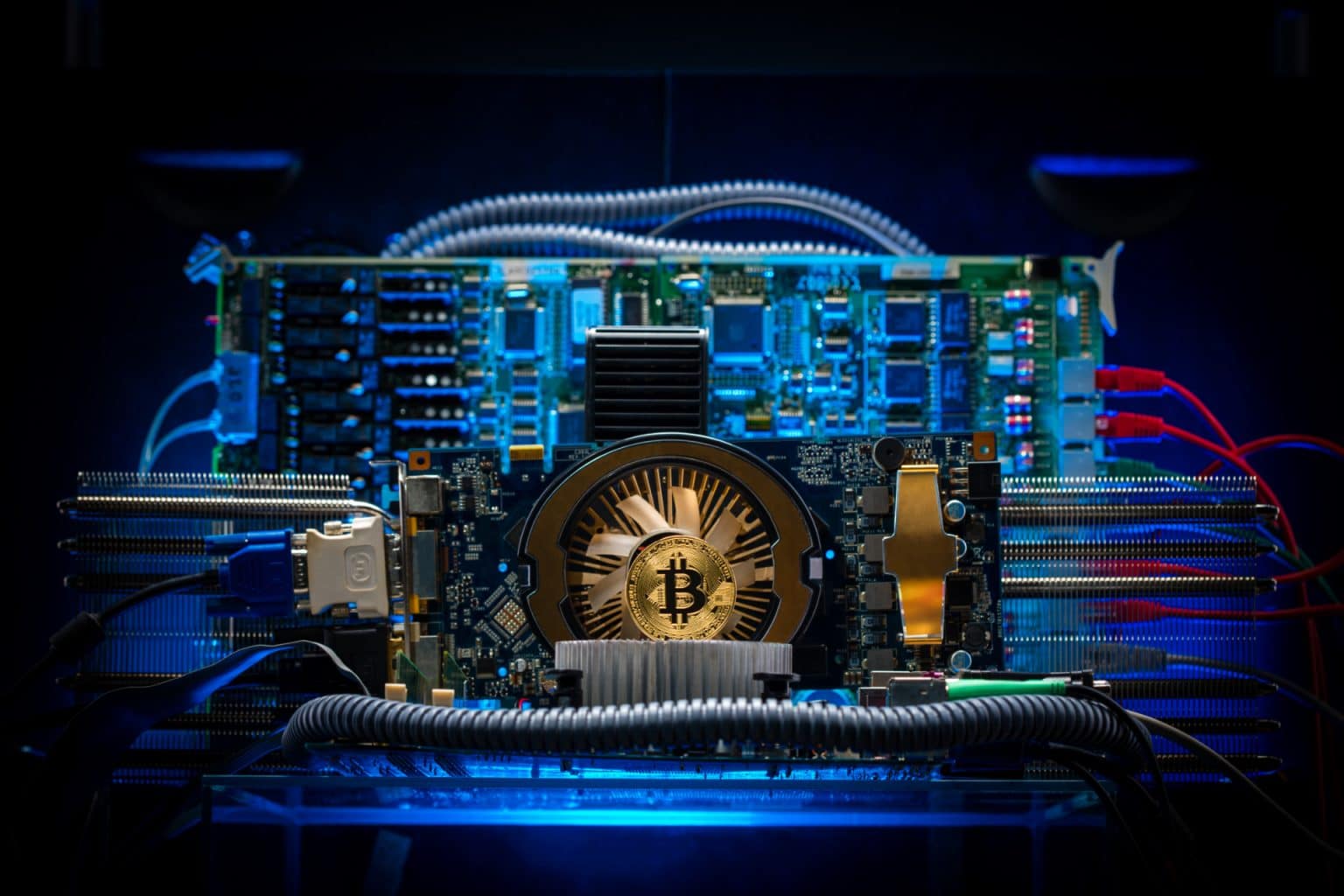 A few days ago a new record was achieved for the hashrate of Bitcoin (BTC), which is the total power of the network, reaching 140 Eh/s and becoming the first in this sector, as also revealed by CoinMetrics data.

Blockchains that use the PoW (Proof of Work) consensus protocol have a system that shows the power and calculation needed to mine a new block.

Once the new block has been identified and validated, the miner obtains the relative prize, which in this case is 6.25 BTC; the more a machine has power, the sooner it can process the data and create the block.

As a consequence, this mechanism allows the blockchain – in this case of Bitcoin – to also protect itself from external attacks, because while it is true that with more power there is a considerable advantage in obtaining the reward of the block first, this also becomes a new limit to overcome in case a so-called 51% attack is attempted.

The hashrate data of the various blockchains

When taking into consideration also the other protocols using Proof of Work, such as Bitcoin Cash (BCH), Litecoin (LTC), Bitcoin SV (BSV), Dogecoin (DOGE) and Monero (XMR), these are the current data, always taken from CoinMetrics. 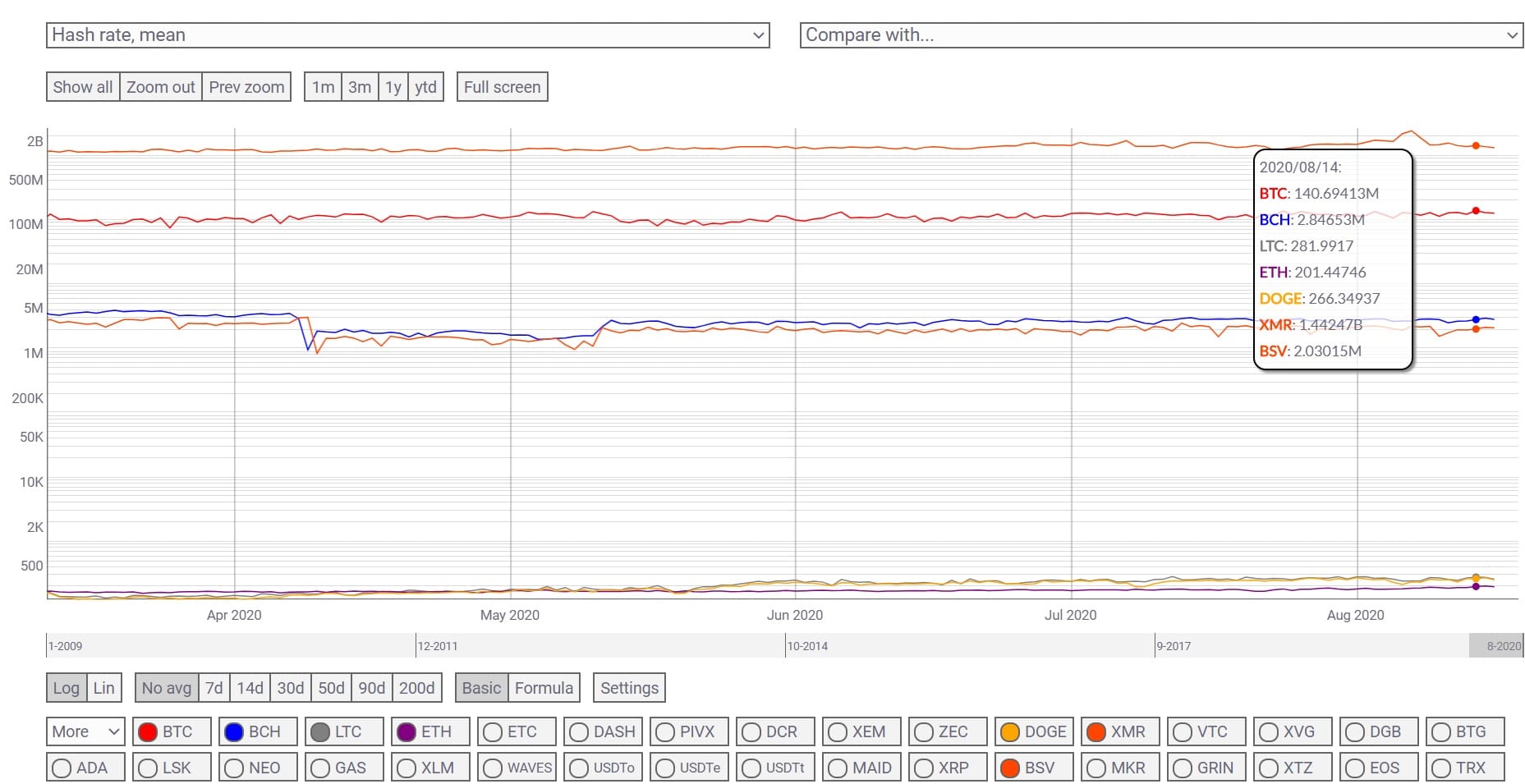 The data are interesting, especially with regard to Monero which currently exceeds even Bitcoin. In reality, Monero’s algorithm is different because it uses RandomX that reaches 1.38 Gh/s, while both BCH and BSV, forks of Bitcoin, travel on the same wavelength at about 2 Eh/s.

Moreover, we can see a close correlation between the hashrate increase and the Bitcoin price, following a trend that is in line with it, so it is to be expected that if this value goes up again, it is possible that also the BTC price will go up, and vice versa.

Previous article New loophole for crypto ATMs in Hong Kong
Next article Ethereum: DEX volumes on the rise. Uniswap in the lead