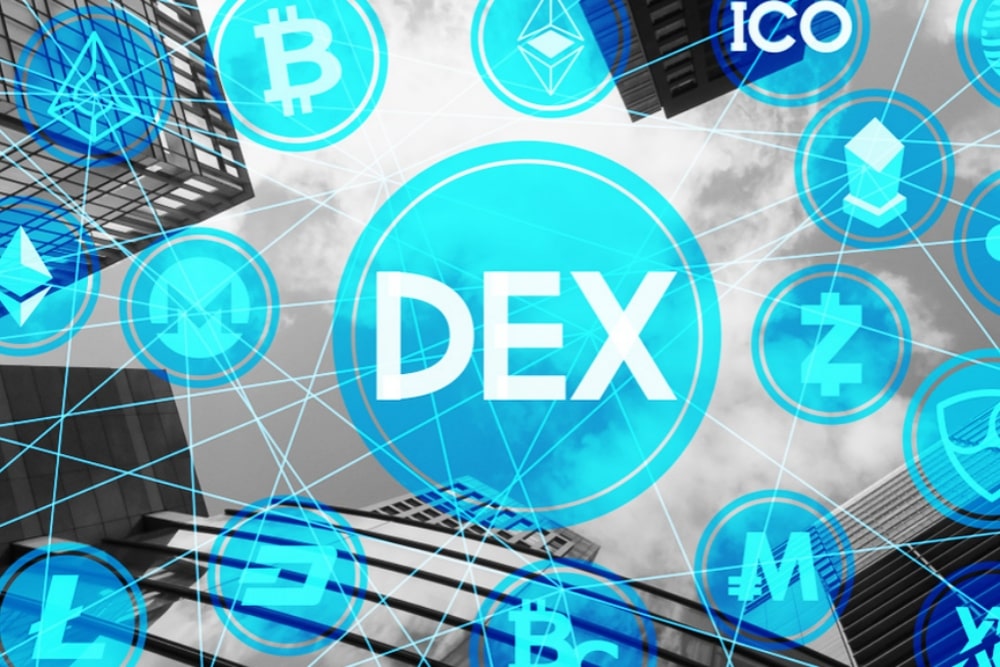 Ethereum: DEX volumes on the rise. Uniswap in the lead

During the last week, volumes on DEXs, i.e. decentralized exchanges, have increased by 68%, an increase that has not occurred since August 2019, when volumes had grown by as much as 2200%.

#DEX CRAVING 🤩
In the first 15 days of August, 86% of the entire July volume was traded (with the historical record being $4.4 billion).
In the last week trading on decentralized platforms increased by 68% 🔝
The increase since August 2019 is +2200% 🚀 pic.twitter.com/FId2NQRTbn

As reported by Federico Izzi – also known as Zio Romolo – essentially 86% of July’s volumes were recorded in August in just 15 days, almost reaching the historic record of 4 billion traded volumes.

In fact, in July the volumes had been 4.465 billion, and in just 15 days the volumes of August approach these figures, reaching 3.851 billion.

Looking at the graph, we can see that the DEX in the lead is Uniswap, followed by Curve and DDEX, though with a big gap between the first and the second.

The previous record for the period had been last July, when volumes had reached “only” 190 million dollars.

But it isn’t only DEXs that are setting records, the entire DeFi sector also scores new highs every day and today, for example, despite the day not being over, there is a total of 6.275 billion dollars locked in the various dApps. Yesterday this figure amounted to 5.911 billion dollars.

In the lead, as the most used dApp there is Maker DAO, as always, but Aave overtakes Synthetix and Compound, reaching second place. Same comeback for Curve Finance, which rises to third place.

In just one day Aave went up by 4.39%, while the Curve Finance DEX has gone up by 8.27%, which shows that the decentralized exchanges are flourishing.

In the meantime, perhaps also thanks to DeFi, Ethereum (ETH) marks the highs of the last two years, now worth $422.91 at the time of writing this article.