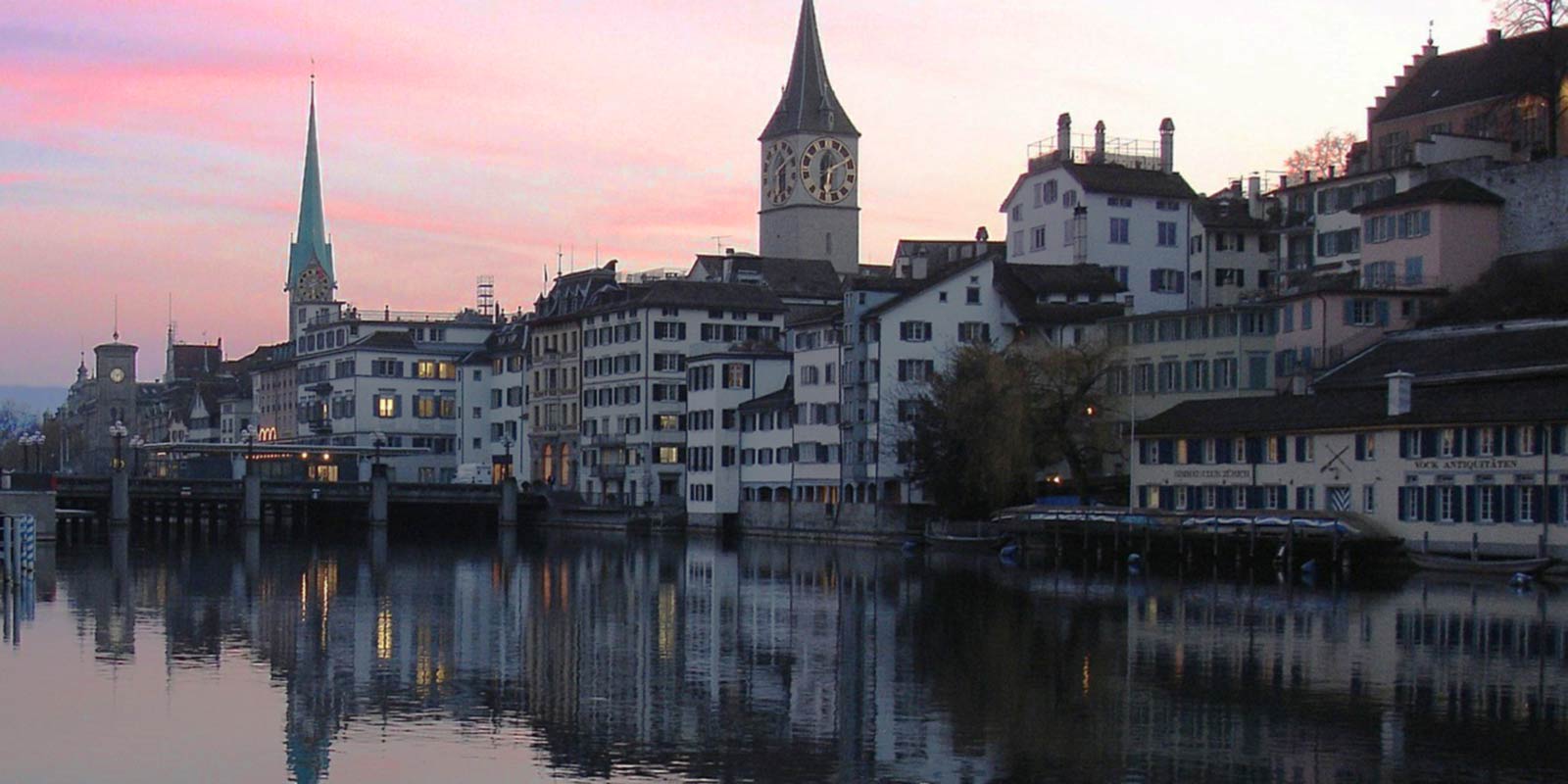 Centi: in Zurich payments are made in Bitcoin SV

Centi, a company specializing in POS (Point of Sale) payment systems, announced that it has completed its first round of investments, which involved Jürg Conzett, founder of the MoneyMuseum in Zurich, and also Calvin Ayre of Bitcoin SV.

Lugano Switzerland is a small piece of Italy tacked on the bottom of Switzerland. Even the climate is Mediterranean as its south of the Alps. pic.twitter.com/yGlwh9OvMj

Centi, founded by Bernhard Müller, aims to simplify the acceptance of crypto payments by merchants.

Among the cryptocurrencies involved, there is Bitcoin Satoshi Vision (BSV). The Centi system integrates this solution into normal POS.

Thanks to this system, merchants can receive payments in Bitcoin SV but receive fiat currency with an automatic conversion at the current price.

The first store that will integrate this system will be announced at the end of the year and will subsequently expand throughout Switzerland.

Centi is a member of the VQF (Financial Services Standards Association), a self-regulated organization in order to be compliant with AML (Anti Money Laundering) regulations.

It has been a privilege for Centi to work with these investors, said Bernhard Müller:

“I feel privileged to work with two such experienced investors – Calvin Ayre and Dr Jürg Conzett – on creating the digital cash register of the 21st century. At this stage, expertise and business connections are just as important as the investment money. It humbles me to be able to work with top tier business professionals who recognize the commercial value of our ideas and placed their trust in Centi to realize and extend our vision”.

Calvin Ayre reiterated that everything that is useful in the real world must be valued, in this case, a POS for crypto payments:

“In the digital currency space, we need to reframe thinking so that value is derived from real utility. Centi’s technology offers a breakthrough solution for the easy adoption of Bitcoin SV by merchants. The innovative technology developed by Centi coupled with a blockchain that can scale makes for an exciting combination, one that I’m confident will prove a pivotal step in Bitcoin SV’s evolution as the digital currency of choice”.

In the future, Centi has expressed its willingness to expand to other countries in Europe and therefore in the future it will be possible to use BSV as a payment method in stores across Europe.

Previous article Bitcoin breaks the $12,000 resistance
Next article Bitfinex launches Catalyst Sales for Fetch.ai and others 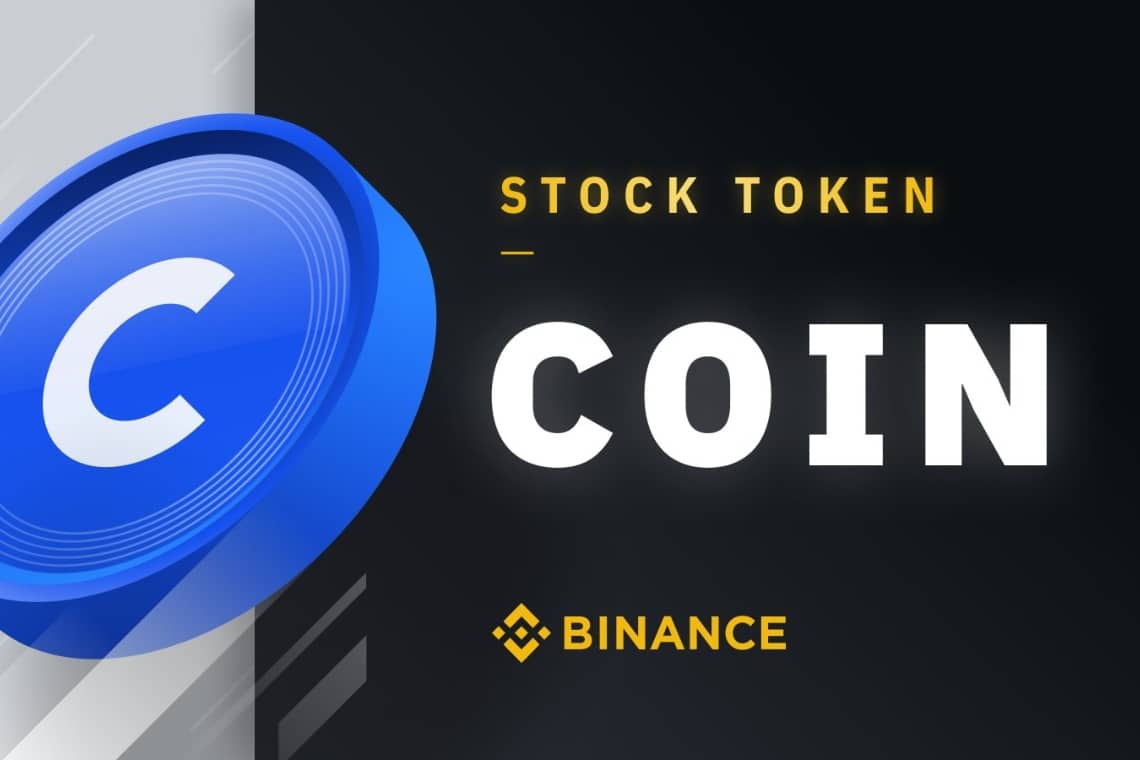