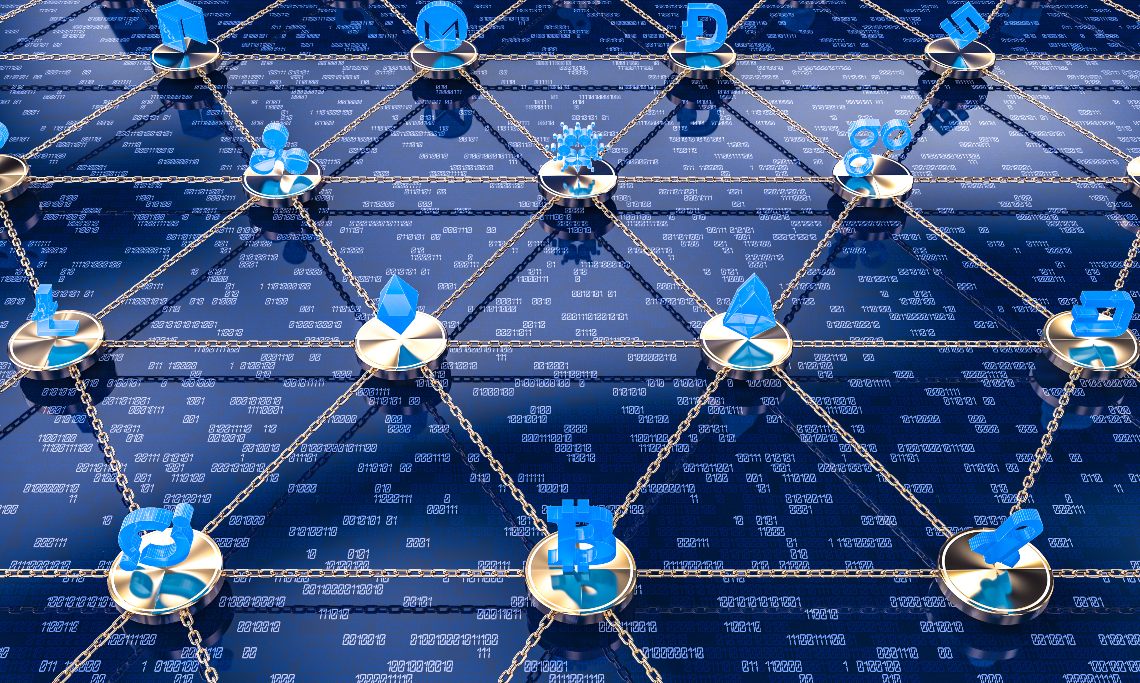 Cardano studies interoperability with other blockchains

Cardano is open to interoperability with other blockchains and says no more to maximalists. This is a summary of Charles Hoskinson’s speech on his YouTube channel.

It’s a response to those who were surprised after the CEO of IOHK offered his help to the Ethereum Classic community, which is struggling with various vulnerabilities.

According to Charles Hoskinson, there is no alternative to interoperability and collaboration between different systems, while not sacrificing competition or the objectives of making one’s own product the best.

To illustrate the concept, Hoskinson explains what happens in the world of smartphones: in Samsung, there is a division that collaborates with an Apple team every day. This doesn’t mean that Samsung doesn’t produce top-of-the-range products that compete with iPhones.

The same thing can happen in the blockchain world, all the more so in an ecosystem like IOHK where, he adds, there are 250 people working, half of whom are dedicated to Cardano, and the other half to other projects.

In Cardano there is no place for maximalists:

“For people who have developed a maximalist mindset, to get out of that maximalist mindset. There’s a place for maximalism, it’s called bitcoin maximalism. If you live there, go there okay? And go believe in that project, in that chain. But this is the Cardano ecosystem, it’s going to literally work with hundreds if not thousands of different standards over its life, from central banks to other cryptocurrencies to legacy financial operators, from the [Morgan] Chases of the world to the Goldman Sachs of the world”.

“Provisions will be made to build special hooks for these systems, including interoperability with permissioned systems. It’s very likely that in the next 24 months Cardano will be talking to an instance of Hyperledger Fabric from IBM. It’s very likely we’ll consult on a project that does that and no way does this diminish the roadmap or somehow make Cardano less competitive”.

Cardano, interoperability as opposed to maximalism

In practice, opening up to other systems does not mean foregoing one’s own project. On the contrary, in Cardano the exact opposite will be the case. Collaborating with other platforms means becoming more competitive and acquiring more value. And above all, it means increasing the use cases and the adoption of blockchain technology.

From his words it is clear that the project to make Cardano interoperable is quite realistic, so much so that, adds Hoskinson, Daedalus, the wallet of Cardano, could host other tokens.

Whether Ethereum Classic or Litecoin or Bitcoin Cash, this will happen when the blockchain is multi-asset. A multi-asset Cardano, says Charles Hoskinson, will be synonymous with greater use of ADA.

The goal will always be the success of Cardano.

Charles Hoskinson says he is tired of a crypto world where there are fans, trolls, maximalists and those who accuse others of being scammers or criminals if they do not agree with them.

“It’s time to grow as an industry”.

“I want us to understand each other and I enjoy having great competitors, sometimes working with them and sometimes fighting them in the battle of the markets and the markets of ideas, and ultimately, I think we as a community have the chance to also be a model for everyone else. So let’s do that. Thank you”.

Previous article What Is Decentralized Finance and How Can It Be Leveraged to Generate Huge Returns?
Next article Block.one explores Bitcoin and Ethereum mining