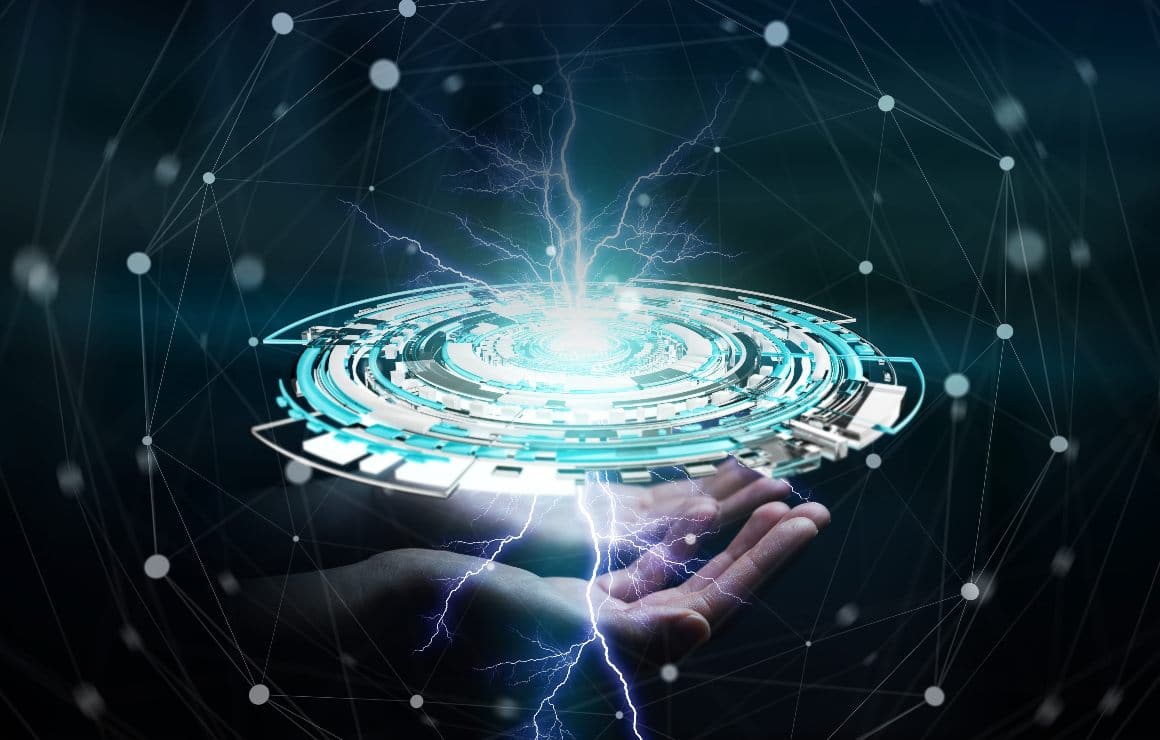 A new update has been launched for the Lightning Network (LN), the famous protocol that allows transferring Bitcoin (BTC) quickly; the update includes the function called Wumbo, which increases the total number of BTC that can be transferred in one go.

With Wumbo, users can send larger #bitcoin transactions on Lightning, opening up new use cases and improving capital efficiency.

One of the criticisms that is often made against this protocol is the limited amount of BTC that can be transferred.

In fact, this measure was taken as a precaution to minimize any losses that may be incurred through this protocol, since it is not yet fully operational at 100%.

With the new lnd v0.11-beta update, it is possible to integrate the new Wumbo function, and thus remove the channel limit and transfer more BTC.

In any case, the team points out that these are still hot wallets and are therefore susceptible to several attacks that could result in the loss of funds.

Wumbo and other updates on the Lightning Network

Another update made on the Lightning Network is the one related to the reliability of the nodes because, in case of a hardware or network error, the node has an updated backup of the database and would be able to continue to operate.

This is a system that supports Static Channel Backup (SCB), whose protection requires closing existing channels.

In addition, the update also talks about support for nodes, which can be added through the domain rather than their IP address to make it easier to remember the domain and allow nodes to use dynamic and no longer static IPs.

The “payment path constraints” has also been added, allowing the sender to specify the path and channels to be included when making a payment, minimizing the slowness and risk of running into longer paths.

Interestingly, the new Wumbo feature is named after a famous cartoon, SpongeBob, in which Patrick tells SpongeBob:

In conclusion, it can be seen from the charts that the BTC locked in this protocol are still few, about 1000 BTC, a figure that is really low when compared with other protocols that are on other blockchains.

For example, on Ethereum this figure is at least 10 times higher and this shows how it is easier to use these systems rather than the Lightning Network.