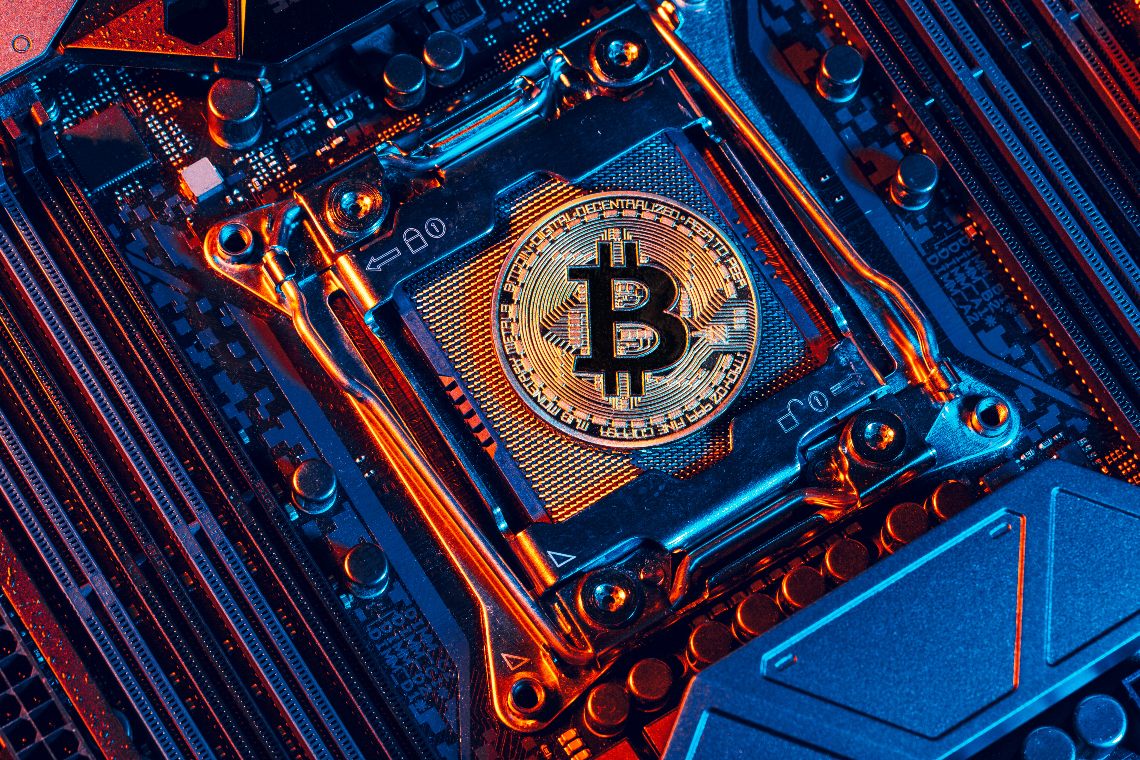 The increase took place today, after the August 10th increase that brought it back to around 17 T.

This is curious, since with the halving in May, which halved the miners’ rewards in half, it was expected that the computing power used for mining would decrease, resulting in a decrease in difficulty.

In fact, this happened, but only in the month after the halving. On May 11th, the difficulty was about 16 T and then dropped to 13.7 T on June 5th.

However, starting from June 16th, it started to rise again, reaching 16 T. Indeed, already on July 14th it had reached a new historical record, at 17.3 T, and then fell back just below 17 T.

This dynamic is directly linked to that of the hashrate, the total computing power used by all the miners in the world to mine Bitcoin.

In fact, the hashrate had also reached its maximum peak on the day of the halving, but then fell by 30% in the following days.

As of May 27th, however, it had started to rise again, returning to an all-time high in mid-July.

This is keeping Bitcoin’s mining profitability very low, dropping to a minimum of $0.06 per day for THash/s in mid-July and then rising to 0.09 yesterday.

In other words, in order to mine bitcoin, miners have to settle for huge costs and a very low profitability.

It must also be said that today’s increase could be excessive, despite the block time still being very much in line with expectations, so much so that the estimate of the next adjustment foresees a reduction between 0,4% and 13,5% that could bring it back in a range between 15,1 T and 17,5 T.

The price of Bitcoin and the mining difficulty

In this scenario, the price of BTC also plays a fundamental role, as the profitability of mining depends directly on this parameter.

In fact, although the reward for miners is always the same, considering that it is halved only every 4 years or so, this is paid in BTC, and since the value of BTC varies over time, the miners’ revenues vary accordingly.

Therefore, if BTC’s value increases further, the hashrate and difficulty may increase as well.

Previous article DeFi: is the YFV protocol in danger?
Next article Chick Finance: a new backdoor in DeFi