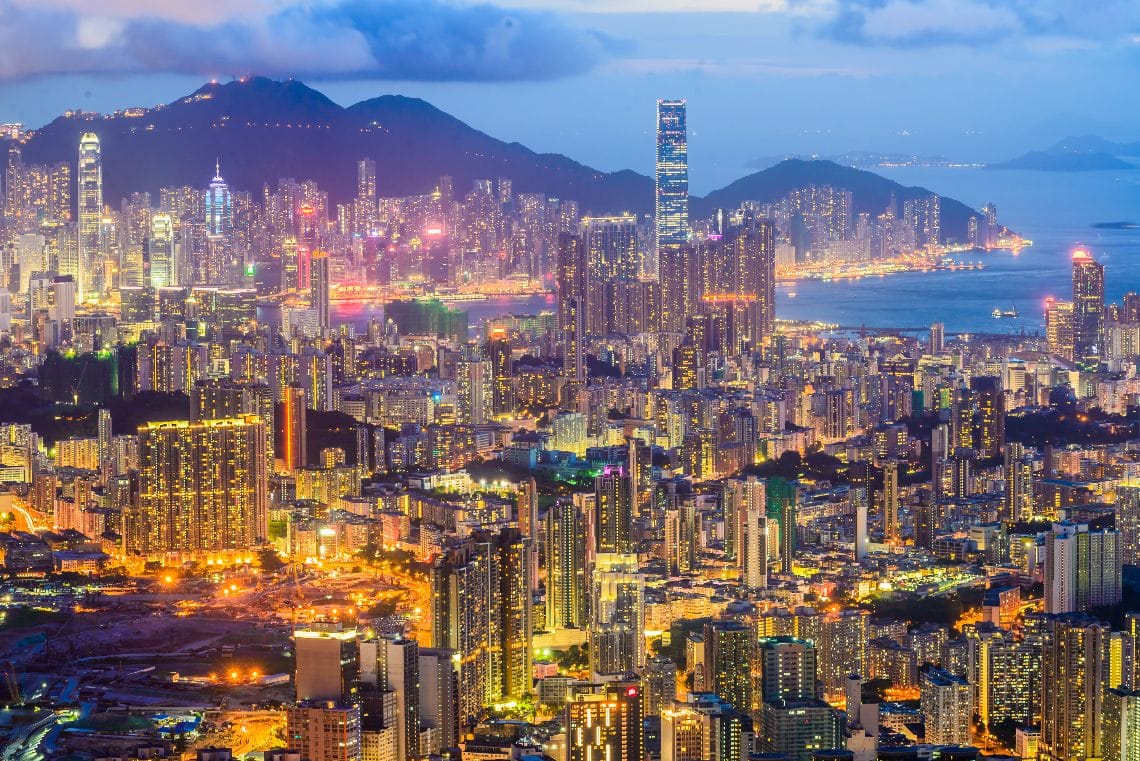 Bitcoin is a symbol of protest and, in China, it is talked about even in the most revolutionary newspapers, such as Apple Daily, a Hong Kong newspaper.

But let’s go in an orderly fashion.

A few days ago, in Hong Kong, one of the most prominent supporters of the Democratic Party, and the world of free information, Jimmy Lai, was arrested at the age of 72, accused of being in collusion with a foreign country.

Surely his various protests and the fact of being in conflict with the central government in Beijing have not made life easy for him during these years.

Lai in 1995 founded the free newspaper Apple Daily, becoming in time the second newspaper in the country.

Bitcoin on the front page in Hong Kong

Currently, Apple Daily is the only independent newspaper in Hong Kong, and it is on the front page of this newspaper that an advertisement dedicated only to Bitcoin has been published:

“Banks, today you’re not ditching me, I’m ditching you. Bitcoin will never ditch you.”

This is a real advertisement appearing prominently in the newspaper, briefly explaining some features of the asset:

“Bitcoin is digital money. It is not issued or controlled by any government or corporation. Nobody can stop You from transacting on the network and it cannot be shut down. Bitcoin is available to anyone regardless of their nationality, gender, or beliefs, Bitcoin began with the Genesis Block during the financial crisis of 2009. Now, its time is coming.”

Interestingly, US President Donald Trump supports his ally and says he is a brave man:

President @realDonaldTrump calls me a brave man. I am flattered. But I am not brave enough to stand against the whole world like #Xi. I only #StandWithHongKong #StandwithTaiwan https://t.co/czDZZIJw5v

In any case, in China, cryptocurrencies like Bitcoin (BTC) are considered as virtual commodities and therefore compared to shares, especially those of the various ICOs (Initial Coin Offerings) and follow fairly strict legislation that makes their operation difficult, also considering the few crypto ATMs in the country.