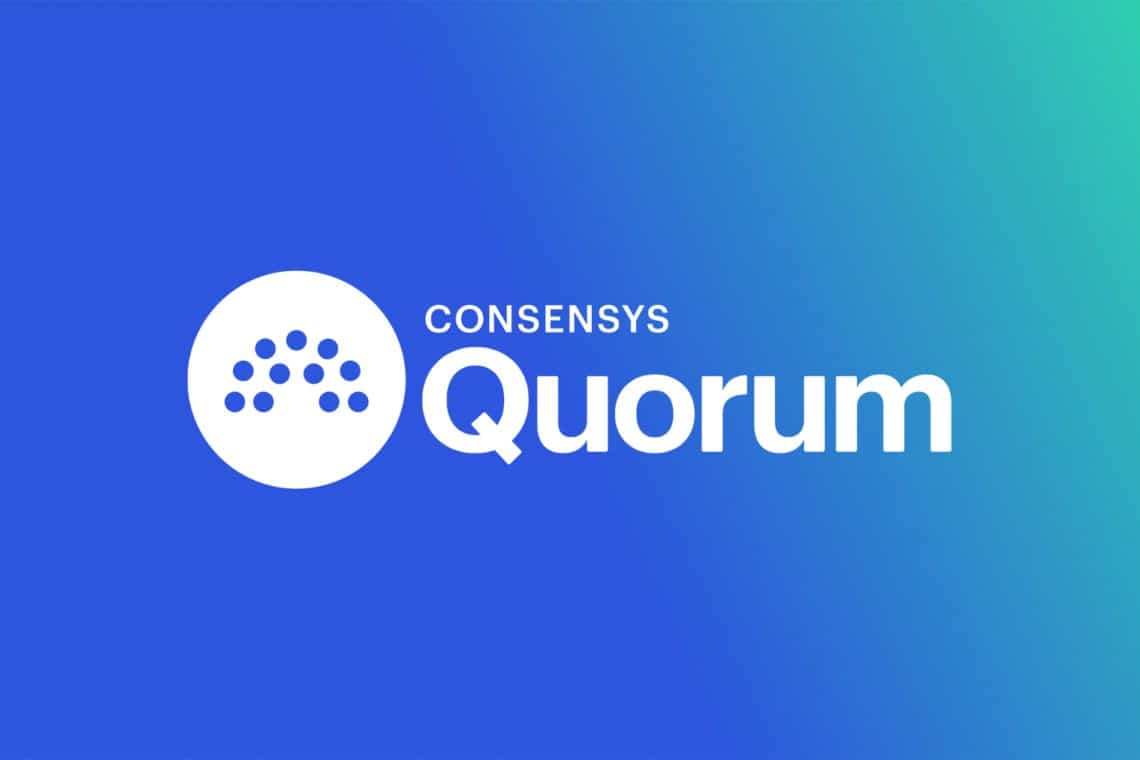 ConsenSys has announced that it has acquired the open-source blockchain of JP Morgan, Quorum, which is now part of its lineup.

ConsenSys has acquired Quorum! Through this acquisition and investment from JP Morgan, we will continue to drive adoption and innovation through an open source protocol layer on which production-ready business applications can be built. #WelcomeQuorum https://t.co/YGBrAiprpt pic.twitter.com/cNWe28roDA

Already in February, ConsenSys had started working with JP Morgan to improve the project.

Quorum is a variant of the Ethereum blockchain but designed for enterprise use. The project was launched in 2016.

This was the first blockchain project developed by JP Morgan, as noted by the global head of blockchain of JP Morgan, Umar Farooq:

“The creation of Quorum was a first for J.P. Morgan, both in terms of developing its own blockchain protocol, and open sourcing software for the developer community. We’re incredibly proud of the usage of Quorum over the past few years and are excited to have ConsenSys as a partner to take the vision forward.”

The ConsenSys team will now have a new tool on its side. It should be noted that Consensys has already invested or designed several products such as Codefi, Diligence, Infura, MetaMask and now also Quorum.

In fact, all these products will go under this new brand, but ConsenSys would like to point out that everything will remain open-source, as recalled by the co-founder of ConsenSys and co-creator of Ethereum, Joseph Lubin:

“Even before the very first block on Ethereum was mined and ConsenSys was formed, we’ve collaborated with J.P. Morgan on Ethereum proofs of concept and production systems. We are enormously excited to onboard Quorum into the ConsenSys Enterprise Ethereum stack, and look forward to unifying our Hyperledger Besu-based Enterprise Ethereum client with Quorum, and supporting all of the Quorum installations globally. We look forward to continuing our multifaceted partnership with J.P. Morgan for many years and ushering in an era of enterprise and mainnet compatibility.

Even if the details of the story are unknown, the post explains that JP Morgan has created an investment strategy for ConsenSys to help them in the development of the network and the various structures needed, so most likely they preferred to leave the reins of the project to a technology company, while continuing to support it financially.

Previous article LiquidApps for interoperability between EOS and Ethereum
Next article Bitcoin: the lost BTC are more than the mined ones