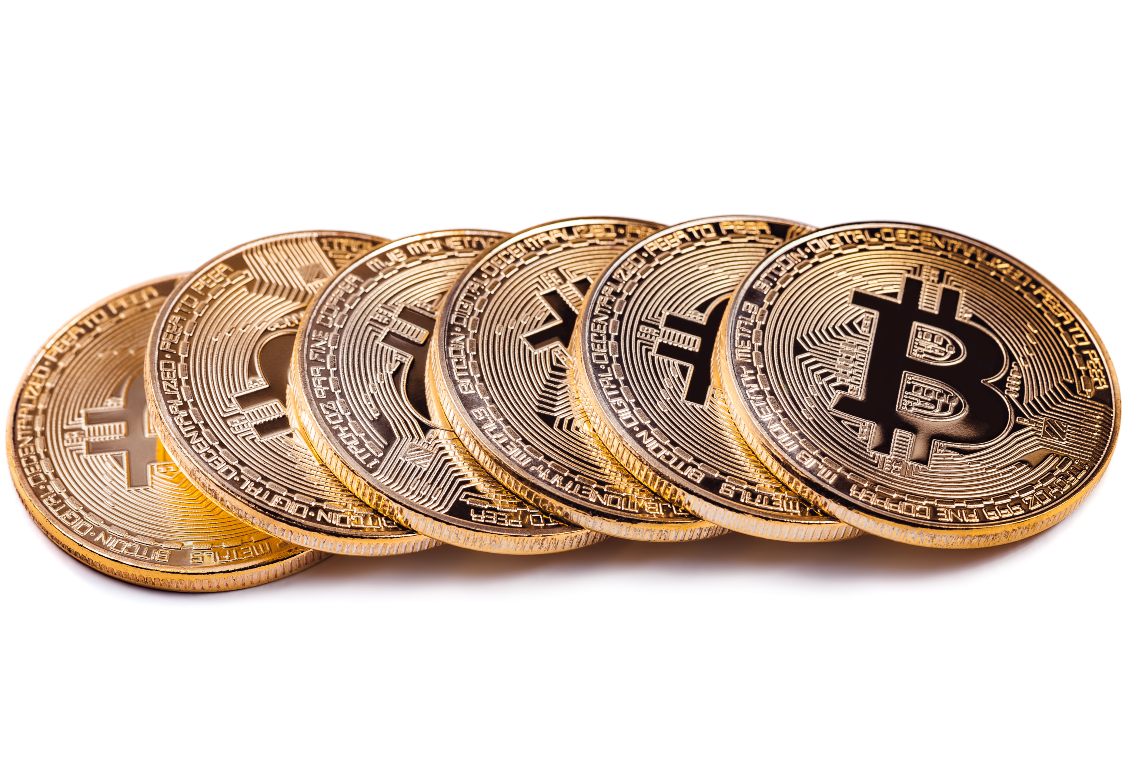 Bitcoin: the lost BTC are more than the mined ones

In a recent discussion initiated by CobraBitcoin, co-owner of Bitcoin.org, there was talk of how the bitcoin (BTC) lost each day outweigh those that are mined.

The calculation takes into account the fact that more or less, since the beginning of 2009, about 4 million BTC have been lost. Looking at the days, these are more than 4 thousand days, so about 940 BTC per day have been lost.

By contrast, each day, every 10 minutes, 6.25 new BTC are mined, or about 900 BTC per day, which is less than the BTC that are lost every day, proving that the scarcity of the asset will also be affected by the lost BTC.

From this data, it is easy to understand how a single person who would lose a quantity of BTC would indirectly reduce the amount of BTC in circulation, which would result in a greater scarcity of the asset and an inevitable increase in price.

So, absurdly, in the future, when the next bitcoin halving will take place, for example, this asset scarcity will be increasingly evident and the loss of the assets will affect the value with the possibility that it will rise further.

Bitcoin and the value of deflation

Certainly it is a dramatic statistic since many people lose their funds, but nevertheless, it can have a positive effect on BTC that is becoming increasingly scarce.

Bitcoin is also more scarce than raw materials like gold, and in fact its value is much higher if we consider that 1 ounce of gold currently costs 1679 euros.

Moreover, thinking about it carefully, cash is an inflationary asset, so it is bound to lose value over time, while for Bitcoin the opposite rule applies, which means that if people start to understand it, it could trigger a new “gold rush”.