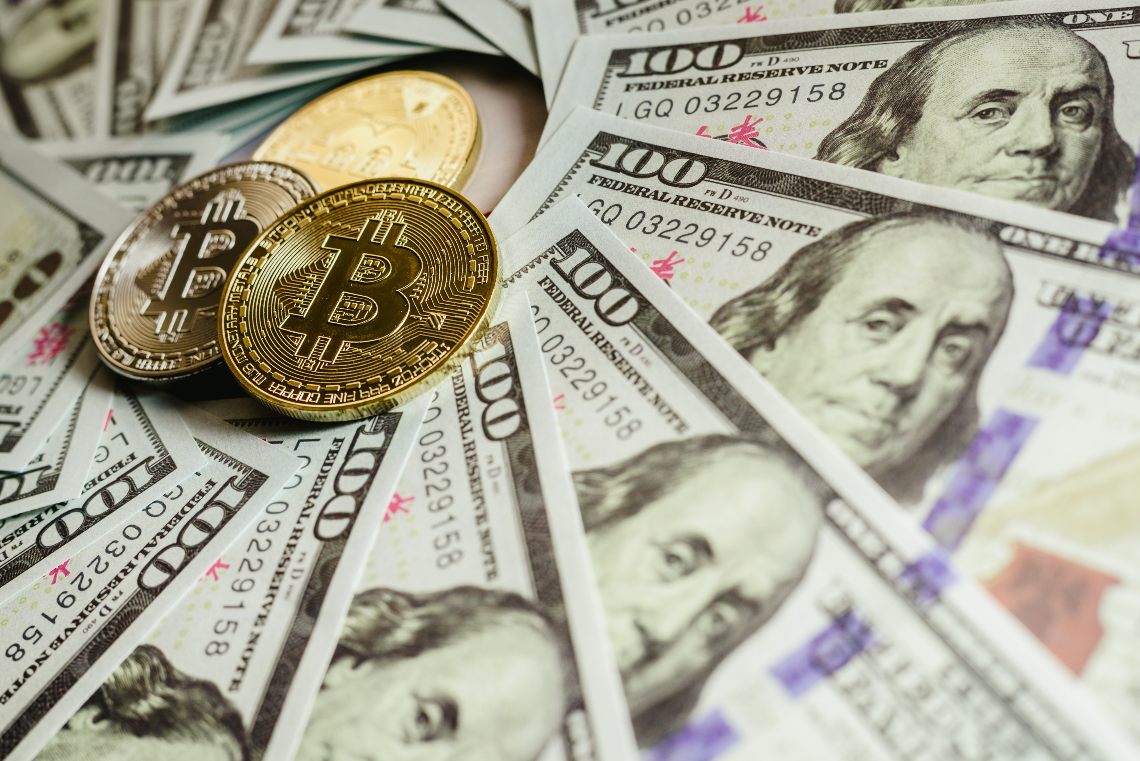 Fidelity is about to launch a new fund on Bitcoin

The American financial giant Fidelity has informed the SEC of a new fund dedicated to bitcoin.

The documentation reveals that the fund is called Wise Origin Bitcoin Index Fund I, LP, and was presented by Peter Jubber, chairman and director of FD Funds GP LLC. The same documentation also reveals that Fidelity Brokerage Services LLC and Fidelity Distributors Company LLC, two companies in the Fidelity group, are involved in the project.

Fidelity Investments is an American multinational company based in Boston, and is also one of the largest asset managers in the world, with nearly two and a half trillion dollars of assets under management, and a total value of their clients’ assets in excess of eight trillion.

Fidelity and the Bitcoin fund for entering the crypto world

The company has long been interested in the crypto sector, so much so that at the end of 2018 it already participated in fundraising to finance the BlockFi project.

In May last year, it announced the possible launch of its own crypto trading platform, and in February this year, it published a report strongly endorsing Bitcoin.

In other words, the traditional American financial giant has decided to enter the crypto industry through the front door and in grand style, probably with the intention of providing regulated cryptocurrency services to those clients who want or need to use only this kind of services.

For example, the minimum fee to join the new bitcoin investment fund is $100,000, which indicates that it is a fund intended primarily for institutional and accredited investors.

In June, Fidelity released the results of its own survey of 800 institutional investors in the US and Europe, which revealed that more than a third of those surveyed had already invested in digital assets, and 60 per cent said they believed that digital assets would sooner or later have a place in their portfolios.

So the company is aware that a limited but significant proportion of institutional investors are already investing in digital assets, that there are many more ready to do so, and that these investments have the potential to double in the coming years. It is therefore not surprising that the company has long been interested in cryptocurrencies and has launched a fund for investing in bitcoin.

Furthermore, the success achieved during the first half of 2020 by Grayscale, which with its bitcoin investment fund has purchased more BTC than have been mined since January, reveals that this is a rapidly growing market and that those who want to exploit it must probably do so now.