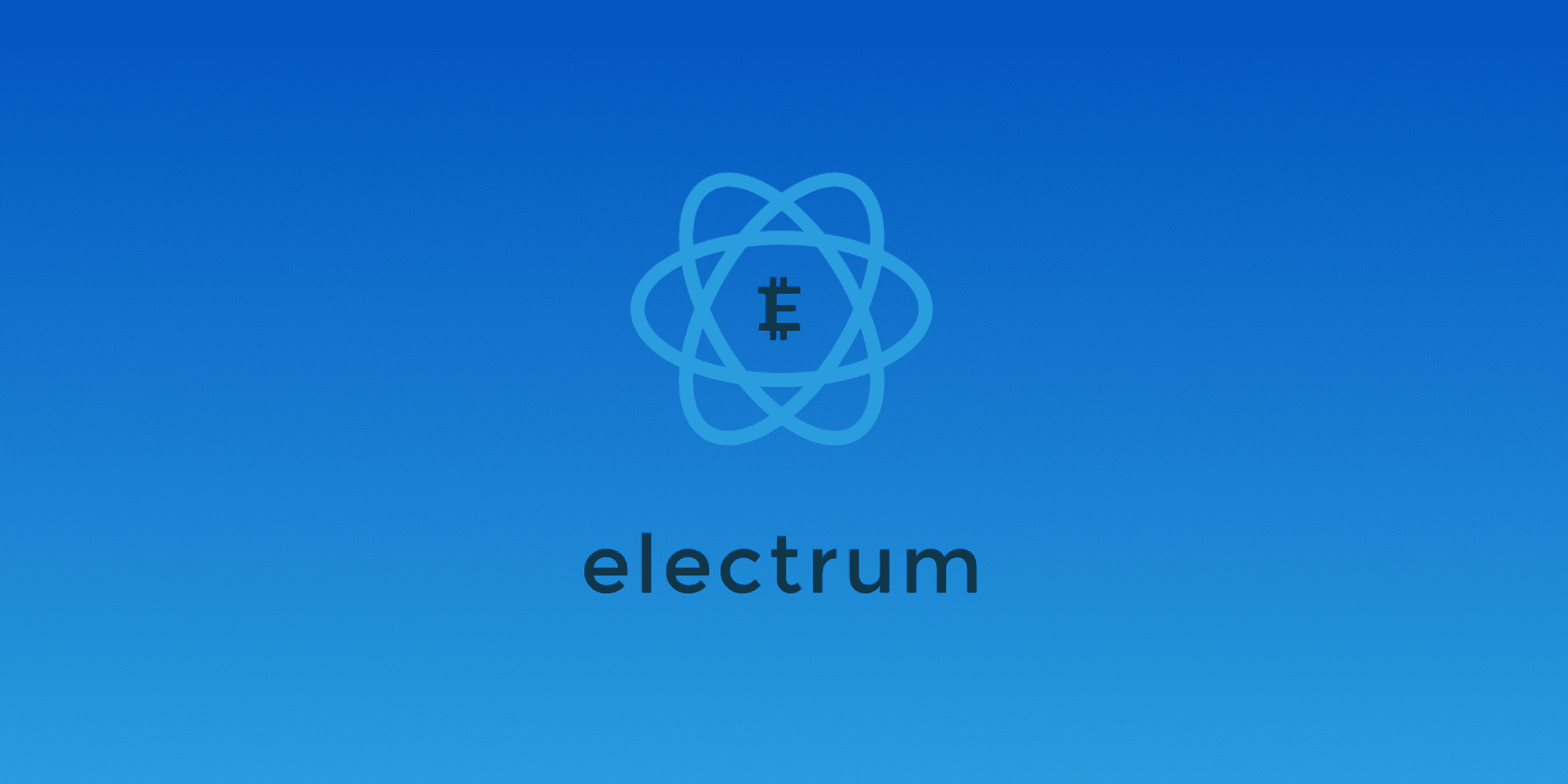 A few days ago, the page of the Electrum wallet saw a comment by a user who became famous for having been attacked by criminals some time ago, stating that he had lost all the bitcoin (BTC) he owned: as many as 1400 BTC, which currently amounts to about 16 million dollars.

The story was publicly recounted by the victim, who explained that he found a wallet he hadn’t used since 2017 on which he installed an old version of the Electrum wallet.

So, as soon as the message of updating the wallet came out, the user thought well to follow the link, but installed a malicious version of the wallet that automatically transferred the funds to criminals.

The community immediately responded with messages of consolation for the victim, who chose the nickname “1400 Bitcoin Stolen“, but they also presented a glimmer of hope to the poor user, who discovered that he could still recover both Bitcoin Cash (BCH) and Bitcoin SV (BSV), since the forks had taken place after 2017.

And in fact the victim, thanks to the advice of the community, could at least recover more than 500 thousand dollars between BCH and BSV, so he at least managed to recover part of the funds.

Bitcoin and crime: caution first of all

Unfortunately, in these cases there is little to be done, and the user in this case was partially lucky, but it could have been even worse.

Like Aesop’s tale, the bitter moral of this story is that one must always be careful to use official and always up-to-date products and ask the community in advance what to use, before doing any operation.

Another advice is to split the BTC into several addresses and not to keep them all on the same address so as to avoid losing everything in one go.

Unfortunately, there are many crimes and bugs in this sector, so only by paying attention to all the smallest details it is possible to avoid losing significant amounts of money.

Previous article TRON: the SUN Genesis Mining project is launched
Next article Is SushiSwap a scam?