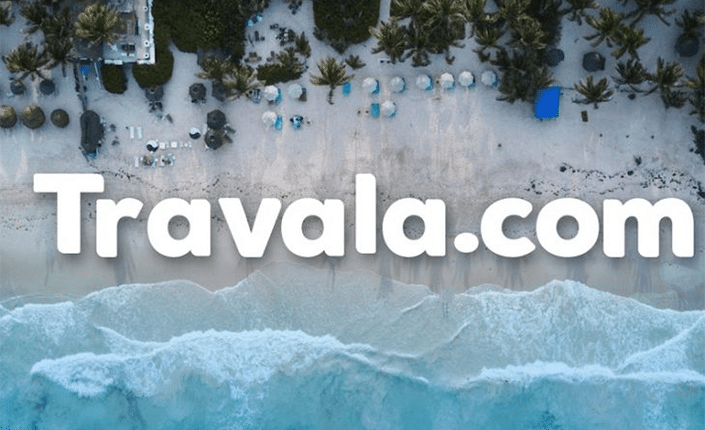 The latest report by Travala, a famous flight and hotel booking platform that allows payments in crypto, looks very promising: from the data, in fact, it is possible to see how its revenue rose by 179% in a year, despite Covid-19.

In August alone, Travala reports that almost half a million dollars in bookings were made on its platform and this represented a monthly increase of 9%, proof that they never stopped despite lockdowns and pandemics.

Another interesting fact that emerges from the report is that in one year, revenue growth has risen to 179%, whereas when comparing bookings between last year and this year, then there is an increase of 103% on the bookings made.

It is interesting to note that for the first time, AVA was the primary token used to pay for bookings, reaching 19%, a figure that even surpasses Bitcoin (BTC) which stops at 11%, while Ethereum (ETH) ranks third.

The use of fiat stops at 32%, which seems quite normal since Travala is mainly used in the crypto world.

As far as the most popular destinations are concerned, we find America in first place, France in second place, Holland in third place, followed by Germany, Italy, England and Portugal. The main tourists were of American, Indian and English nationality, but there is also a considerable percentage of Italians.

The number of tokens locked for the SMART programme, which allows for further discounts on bookings, has also increased and there are now over 7.6 million AVA tokens locked, representing around 18% of the total supply of around 41 million.

These are certainly very interesting numbers. It should be recalled that Travala’s tokens will also be used as collateral for the Biado stablecoin, BAI, and therefore the company will also gain ground in the world of decentralized finance (DeFi).

Previous article Certificates land on the Zilliqa blockchain
Next article Aave: mortgages and tokenization of flats in DeFi