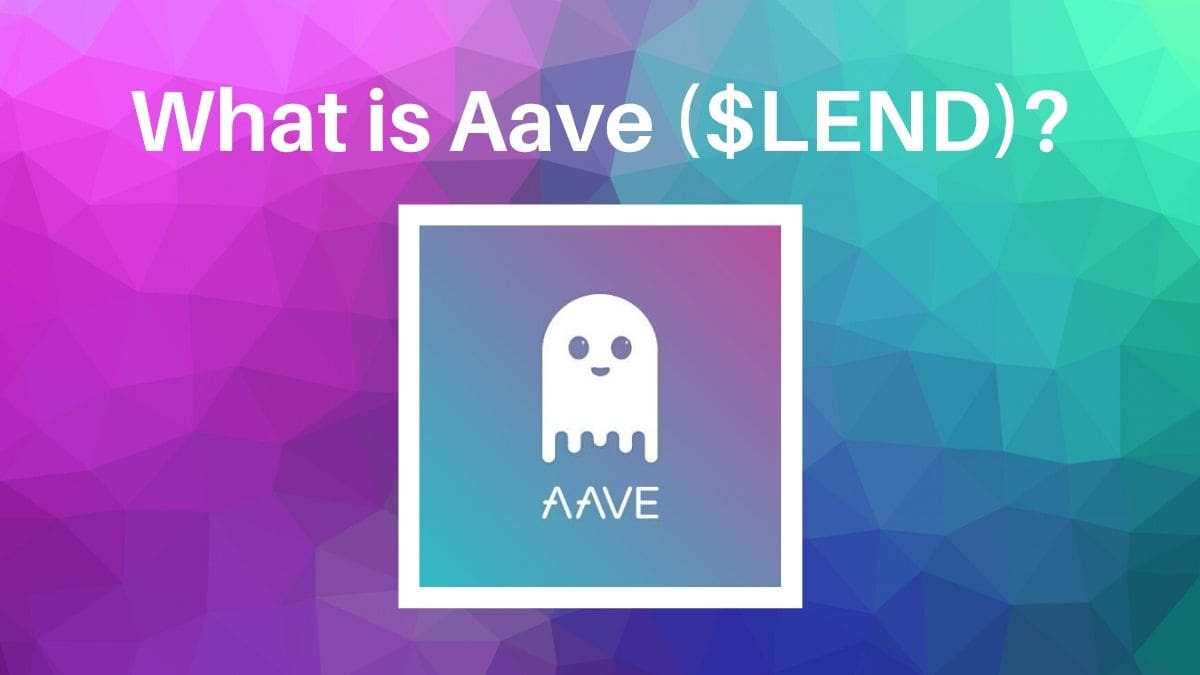 Aave: mortgages and tokenization of flats in DeFi

Yesterday Aave announced that they have partnered with RealT to use their tokens as collateral, mortgages and tokenization of flats in DeFi are coming.

We're excited to announce that we'll support a proposal to add a RealT Market to the Aave Protocol where RealT assets can be used as collateral 🔥https://t.co/g6Tgmb5tmb

Let’s go in order and start with Aave, whose protocol has recently managed to climb the charts and reach first place among DeFi’s most-used apps: we’re talking about a figure of over a billion dollars locked in this platform, that could soon reach 2 billion dollars.

As far as RealT is concerned, it is a platform created last year dedicated to tokenizing real estate assets and issuing property-specific tokens. These tokens allow to obtain an APR depending on the type of property: in fact, the aim is to make the property profitable and earn a percentage of the proceeds.

These are real traditional mortgages: in fact, if we have all the tokens of the property there is nothing to prevent us from getting a loan by putting the property as collateral.

Considering that the real estate market is susceptible to price variation, tokens will also be subject to fluctuation, so it is vital to use a system of oracles to always obtain an updated price and the choice has fallen on Chainlink.

Moreover, in the future this platform will feature new tokens that could perhaps be used and exchanged; the border between physical and digital will be increasingly blurred, and we will be able to say that we have our house in our wallet, literally.

This project could also lead to tokenizing other types of stuff in the future, such as Tesla cars, an idea that the CEO of Aave had already expressed some time ago, and given the progress made with RealT, it is likely that cars will also arrive on this protocol.

Previous article Travala: a 179% increase in one year
Next article Crypto report: new records in developing countries in Q2 2020