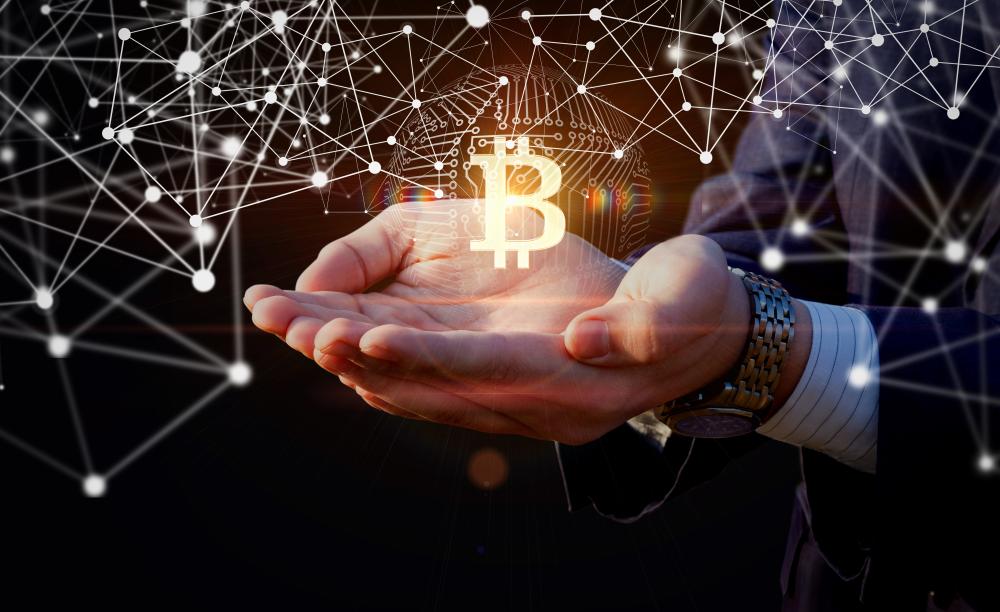 According to a recent report by Messari, several bitcoiners are entering the DeFi world.

The report begins with an interesting fact: during 2020 alone, $500 million in BTC were brought to Ethereum.

According to DeFiPulse at the end of December 2019, less than 1,500 BTC were locked on DeFi platforms. Only in mid-April did this volume exceed the threshold of 2,000 BTC, but since May there has been a first surge.

By the end of May, there were already almost 5,000 BTC, while from mid-June onwards there was a decidedly strong growth, thanks to which by mid-July 15,000 BTC had been exceeded.

By August 10th, they had risen to 22,000, but at that point, a real exponential growth was triggered that, in just three weeks, brought the BTC locked in DeFi platforms to over 73,000, for a dollar equivalent of over 800 million dollars.

Therefore the vast majority of these 73,000 BTC are fixed on DeFi platforms based on Ethereum, and this confirms the data highlighted by Messari.

“2020 will be remembered as the year blockchain interoperability became real. Drawn by the allure of Ethereum’s booming DeFi ecosystem, Bitcoin holders have ported more than half a billion dollars worth of Bitcoin onto Ethereum in the year”.

To date, 0.3% of all existing BTC have been locked on DeFi platforms on Ethereum, but this figure would still be growing strongly.

The reason for this shift would be that several bitcoiners would have decided to take advantage of their BTC within DeFi protocols not compatible with the Bitcoin blockchain, but instead based on Ethereum. In order to do so, they were compelled to bring their BTC to DeFi platforms based on Ethereum, so that they could participate in the real craze that is being unleashed around these new protocols.

This is curious to say the least, as many bitcoiners are commonly thought to be maximalists, i.e. supporters of Bitcoin’s clear and absolute superiority over all other blockchain platforms, but since there are very few DeFi tools on this blockchain, and none yet very successful, those who want to take part in this phenomenon can only use Ethereum-based platforms.