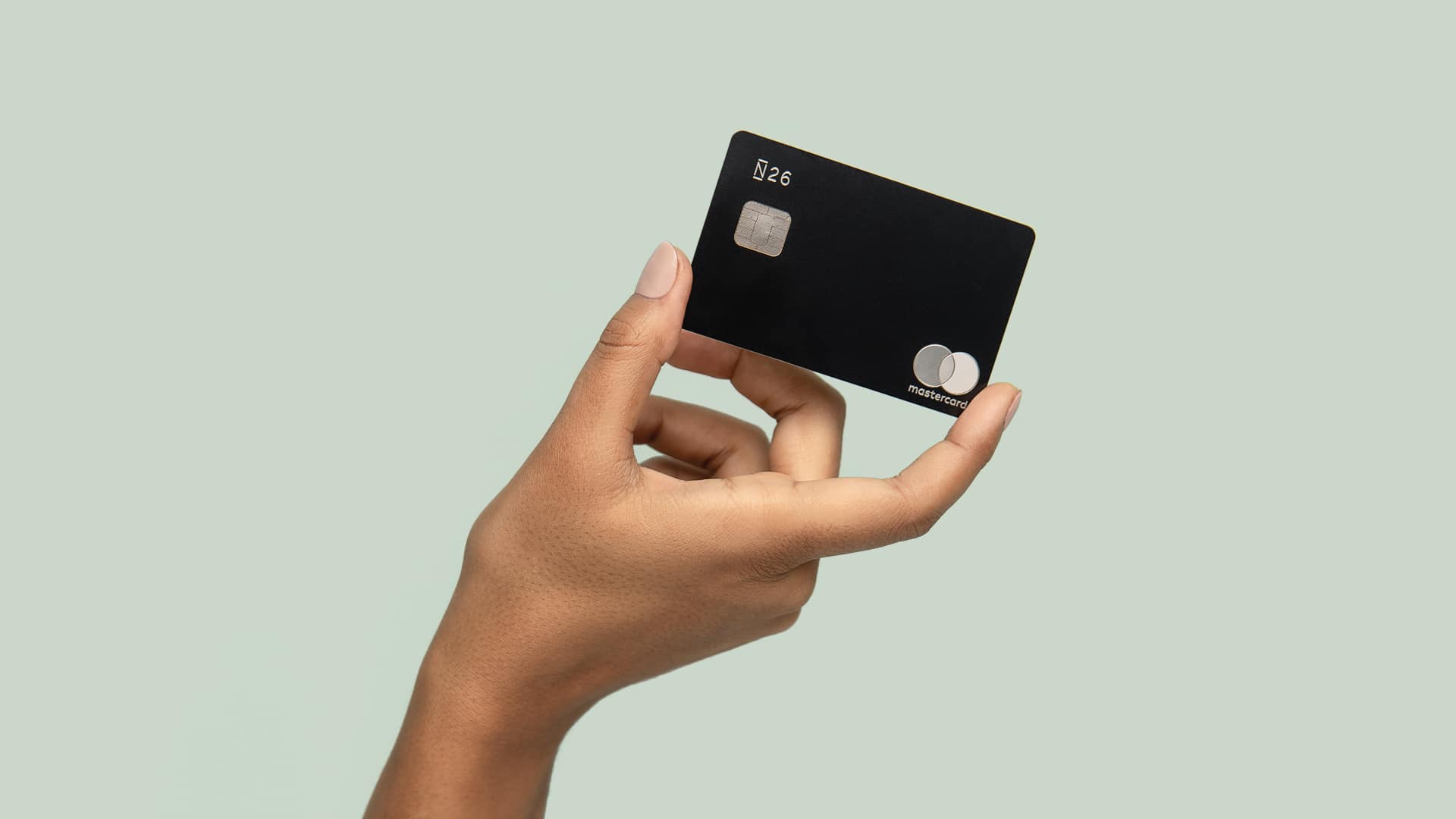 According to the latest research by the German fintech company N26, almost a third of people worldwide said they were forced to cancel their travel reservations (30%) for the summer of 2020. 45% said they were too worried about the departure of international travel (73%) because of Covid-19.

The Coronavirus emergency therefore forced many people to cancel or postpone their long-planned trips, often having to forgo money paid as a deposit, or for the purchase of tickets.

In these cases, tickets are reimbursed solely for so-called force majeure, but if the traveller decides to cancel due to personal fear, while the service remains available, there is no right to any reimbursement.

According to data from N26 research, the money saved by Italians for missed summer departures and cancelled plans is an average of €1,727 (€1,942 at European level), which about 57% of respondents have already decided to reuse for future travel.

Those less fortunate, who were not entitled to any reimbursement, lost about €651 due to cancellations (€673 in Europe). But the current health crisis has also affected the choice of preferred summer holiday destinations, with almost half of the total number of respondents planning a major trip abroad this year (43%), but only 20% of plans remained unchanged.

The percentage of those who opted for an Italian holiday was much higher: in fact, 58% of those interviewed decided to spend their holidays in their own country because of the fear of running greater risks of contagion in foreign countries (46%). In these cases, 31% of Italians preferred seaside destinations, 23% opted for the mountains, 21% for Southern Italy and 15% decided to visit a city or Central Italy.

However, the health and economic crisis forced many of those interviewed to stay at home, thus giving up any travel for economic reasons and considering a winter trip (12%) or a big trip for 2021 (20%).

In a few cases, the crisis hit so hard that some people were forced to apply for financial support, a measure that 23% of respondents globally resorted to.

In fact, 28% asked for help from their families or took advantage of the measures put in place by governments in Italy and elsewhere, while another 20% relied on friends.

While in some countries the main motivation is the loss of their jobs, in Italy (where the government blocked redundancies until November 16th, 2020), they asked for help mainly because of wage cuts (20%).