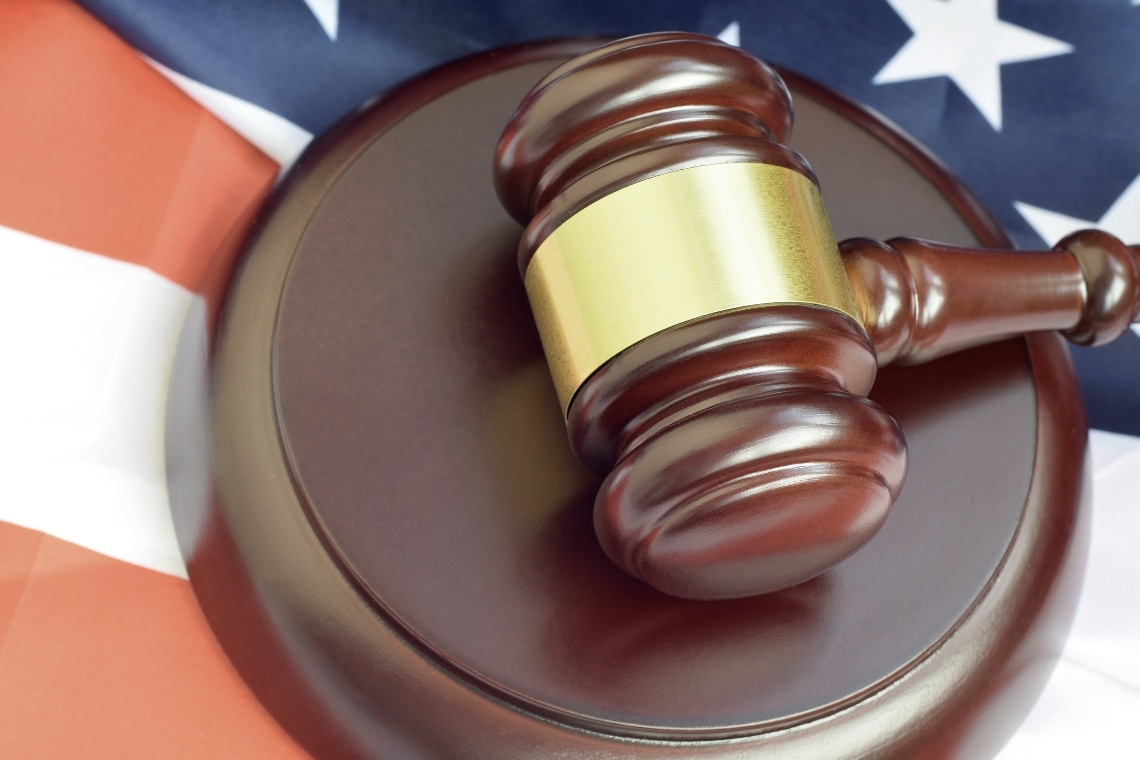 Today the general counsel of Bitfinex and Tether, Stuart Hoegner, published a tweet about the lawsuit filed by the Attorney General of New York.

In the tweet he quotes a letter sent yesterday by the Office of the Attorney General (OAG) to Judge Cohen of the New York Supreme Court, requesting the immediate submission of the requested documentation to Bitfinex and Tether.

The New York Attorney General's Office today filed an update with the New York Supreme Court regarding our efforts to resolve outstanding matters with their office: https://t.co/AaYZdtt1Fo 1/2

“Despite our best efforts, we were not able to reach an agreement. While we continue to be willing to discuss a potential resolution, we will be filing our response in due course. We will continue to pursue a fair and reasonable process”.

“At the conference we seek, the OAG will request that the Court order the immediate production of documents and information by Respondents as required under the April 24, 2019 […], to be completed no later than sixty days from the date of the requested order. The OAG will also request that the Court extend the injunction previously entered in this matter for an additional ninety days”.

This case brought by the Attorney General of New York, Letitia James, against Bitfinex and Tether has been pending since April 24th of last year.

Judge Cohen had at first postponed the decision, but requested that the entire documentation regarding the charges be submitted.

iFinex, the holding company of the group of which Bitfinex and Tether are part, then filed a motion that it could not be held responsible for the charges before the New York Court, but eventually, in July 2020, all attempts to have the case dismissed failed.

At this point, the company tried to reach an agreement with the Attorney General of New York, but yesterday’s letter also put an end to this attempt.

Now they will probably be forced to provide all the documentation, and the case will continue.

Meanwhile, the CTO of Bitfinex, Paolo Ardoino, intervened on the issue of recent losses in the DeFi sector, recalling that although decentralized exchanges have their advantages, being non-custodial and with on-chain solutions, “all that glitters is not gold”.

In fact, Ardoino says that DEXs have problems with the capacity of blockchain nodes, lack Know Your Customer (KYC) procedures, and have limited capacity and speed.

On the other hand, centralized exchanges can also make non-custodial solutions available, as is being done for example by Bitfinex with EOSFinex, to the extent that hybrid solutions can help CEXs deliver high performance in full compliance with regulations.

For example, Bitfinex has seen a 90% increase in KYC verification requests in the last month alone.