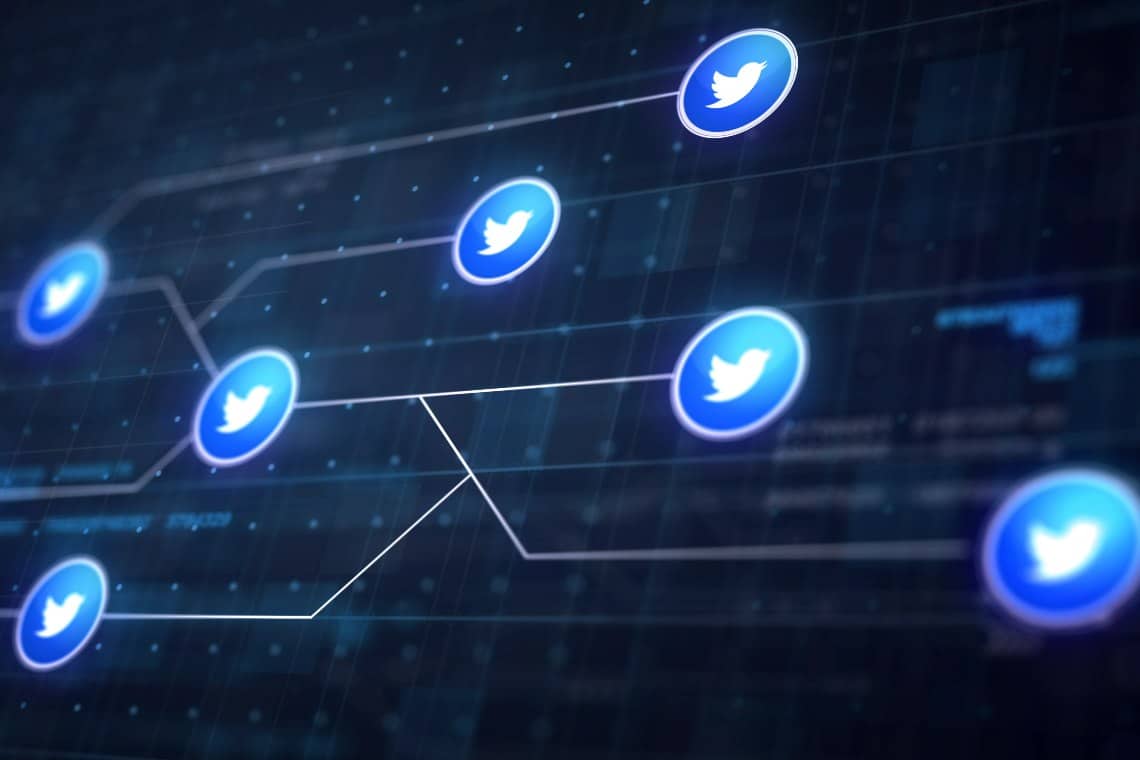 With an official announcement made by Twitter itself, the famous social network has announced that the security level of some accounts will be raised in view of the US presidential elections in the coming months, as the recent Bitcoin-themed attacks have made it clear that perhaps the platform is not so secure.

Twitter is focused on keeping high-profile accounts safe and secure during the US election.

Starting today, a group of Twitter accounts in the US will see this notification detailing some security measures we’ll be requiring or strongly recommending going forward. pic.twitter.com/3FjRpZcmA9

Twitter allows to get the famous blue tick verification, it is enough to look for that badge to confirm whether the contents are authentic.

This, however, in the case of an attack on a single account, is not necessary and indeed this is what happened when profiles of public figures were hacked and told followers to send Bitcoin.

From what can be read in the post, Twitter has selected a number of key accounts for the US presidential elections:

The measures that will be taken are very stringent.

In addition to these new features, systems will also be introduced to protect the platform, so as to avoid what happened several months ago with the Bitcoin attack, when criminals managed to break into several accounts of exponents from the crypto and blockchain world, but not only them, asking to send Bitcoin (BTC) in order to receive higher amounts.

Surely the problem of attacks, external and internal, on social platforms is very serious and in cases like the one of political elections the aim is to try to avoid the vote being influenced in some way, as it happened in the past by using algorithms to drive the choice of voters in favour of one candidate rather than another.