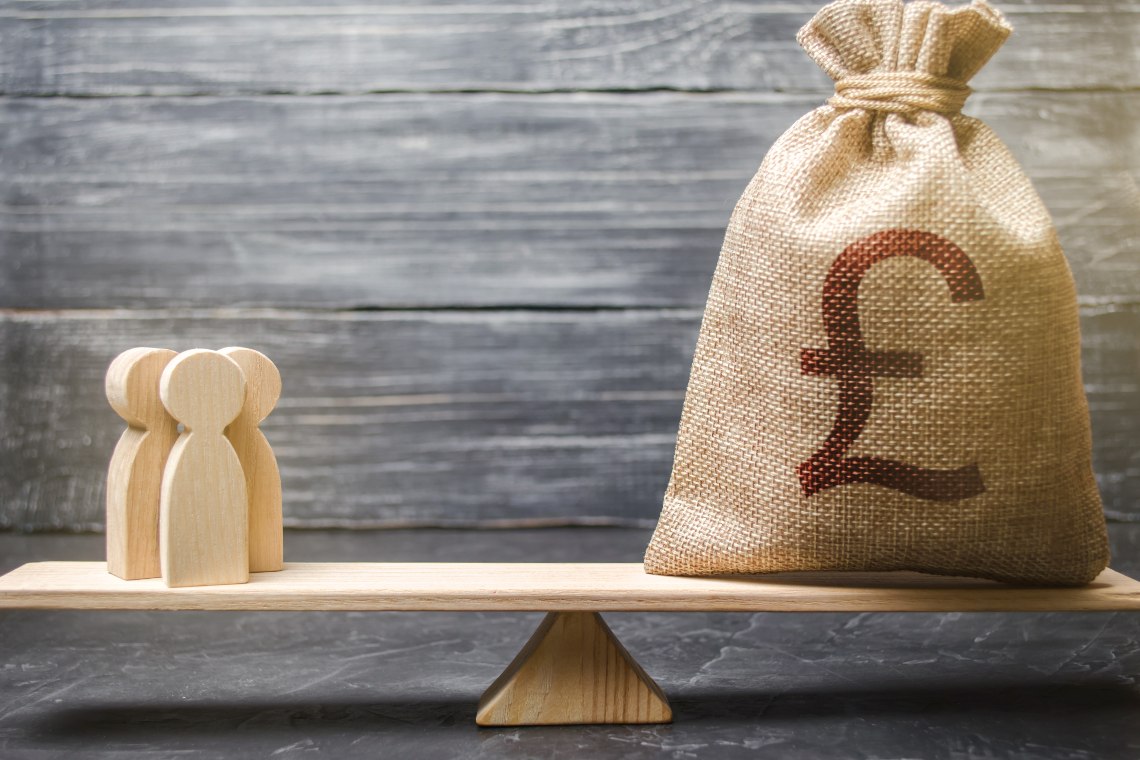 Ziglu has announced the launch of a public crowdfunding round with which it is seeking to raise £1 million to expand the development team and accelerate its growth.

Ziglu is a project launched on June 15th by Mark Hipperson, former co-founder and CTO of Starling Bank, fully licensed by the UK FCA as Electronic Money Institution, which deals with instant, secure and free peer-to-peer (P2P) payments in digital currencies and pounds sterling (GBP).

In fact, it is one of the first crypto companies to be regulated under the Fifth Money Laundering Directive for cryptocurrencies.

During the pre-registration phase and the private launch of Ziglu’s crowdfunding, £300,000 or almost a third of the final target has already been raised.

The objectives of Ziglu crowdfunding

Hipperson, who is also CEO of the company, said:

“It is important to us that our customers have a chance to be part of Ziglu, not just as account holders but as owners. We have had significant interest from professional investors but we want to give everyone the opportunity to come on our journey with us”.

“Crowdfunding is a chance for us to thank the Ziglu community, experiencing our growth through ownership. With £10 as the minimum investment we want to make sure that this opportunity is open and accessible to everyone – the same approach we take to crypto”.

Since its launch, the instant cryptocurrency exchange has already released several new features and functionalities, allowing clients to now make peer-to-peer payments in all currencies, both digital and traditional.

The company also secures digital assets held by clients on its platform, up to a maximum value of £50,000, while fiat currencies are protected in a separate account.

The digital platform offers the ability to spend, exchange and send funds, regardless of currency, and is banking-grade and cloud-native.

More and more crypto companies are obtaining traditional financial system licenses to operate on the same level as traditional financial institutions. These companies mid-way between the crypto and institutional world are still few, but they are growing, probably due to the fact that these authorizations give them more confidence on the part of users, and because they reduce friction with existing tools and ecosystems.

Previous article JustSwap at the top of the DEX ranking?
Next article 2gether will compensate the victims of the hack