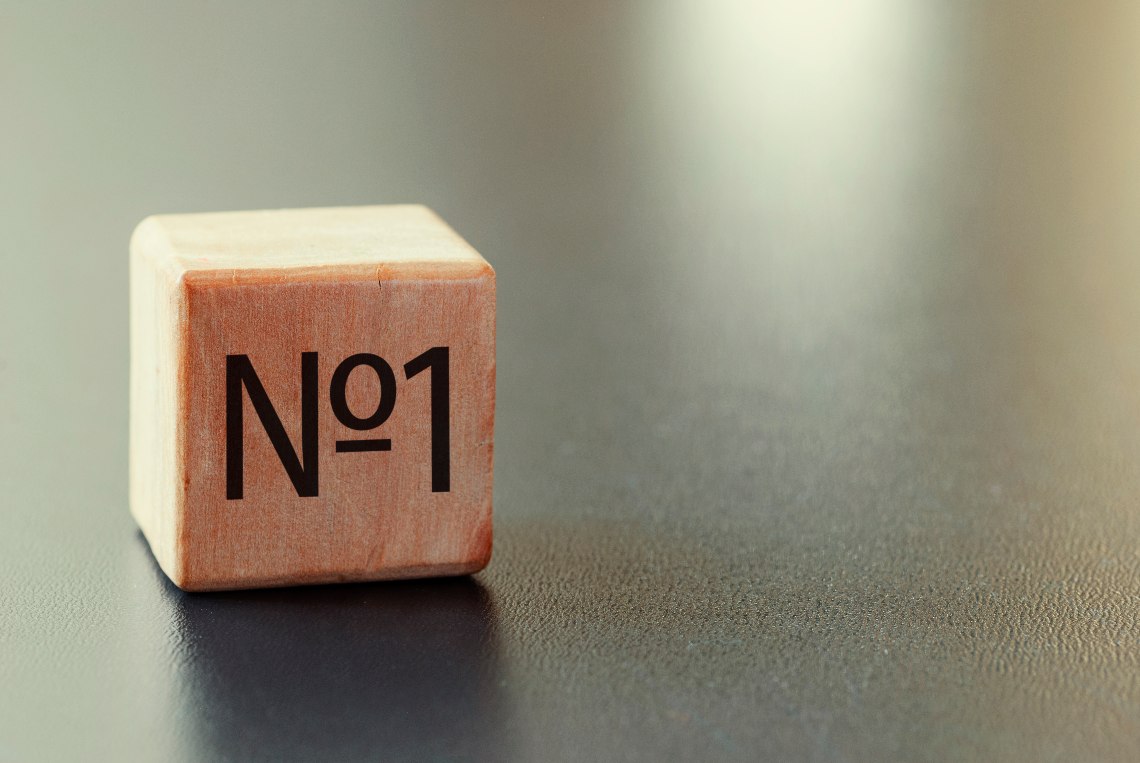 JustSwap at the top of the DEX ranking?

Justin Sun’s Just company shared the news that JustSwap is now number 1 in terms of volumes among decentralized exchanges (DEX), having reached over $1 billion in just 24 hours.

In detail, CoinGecko’s ranking shows that in the last 24 hours JustSwap has reached $1.3 billion in volume. Among these, the most traded asset was Tether (USDT) with over 27 million.

If we compare it with the Uniswap DEX, which is now in second place on CoinGecko, JustSwap has only 37 tokens compared to 849 on Uniswap, while the pairs are 969 on JustSwap and 2255 on Uniswap.

So, with lower numbers JustSwap still has higher trading volumes.

However, the strange thing is that if we take the CoinMarketCap page that offers the same ranking of DEXs, Uniswap is in first place, Curve is second, and only in third position, there is JustSwap.

Even the volumes reported in the last 24 hours are completely different: Uniswap in fact shows 348 million dollars while JustSwap only 34 million dollars.

Justswap, error in the DEX ranking?

The official JustSwap figures show that the actual volumes are $23 million, a decrease of 14% compared to yesterday. Moreover, the volumes of the USDT/TRX pair in the last few hours are 12 million, more than halved compared to CoinGecko’s data.

In short, the data provided by CoinGecko is wrong, perhaps due to some error in the API, as also happened on CoinMarketCap, which has repeatedly misplaced some projects in the ranking.

And yet, having determined the error, the tweet from Just remains, boasting the first position in the ranking. This is therefore a double mistake, at least on the part of the project team’s marketing department.

Previous article bitFlyer: how to buy cryptocurrencies with PayPal
Next article Ziglu launches a crowdfunding campaign