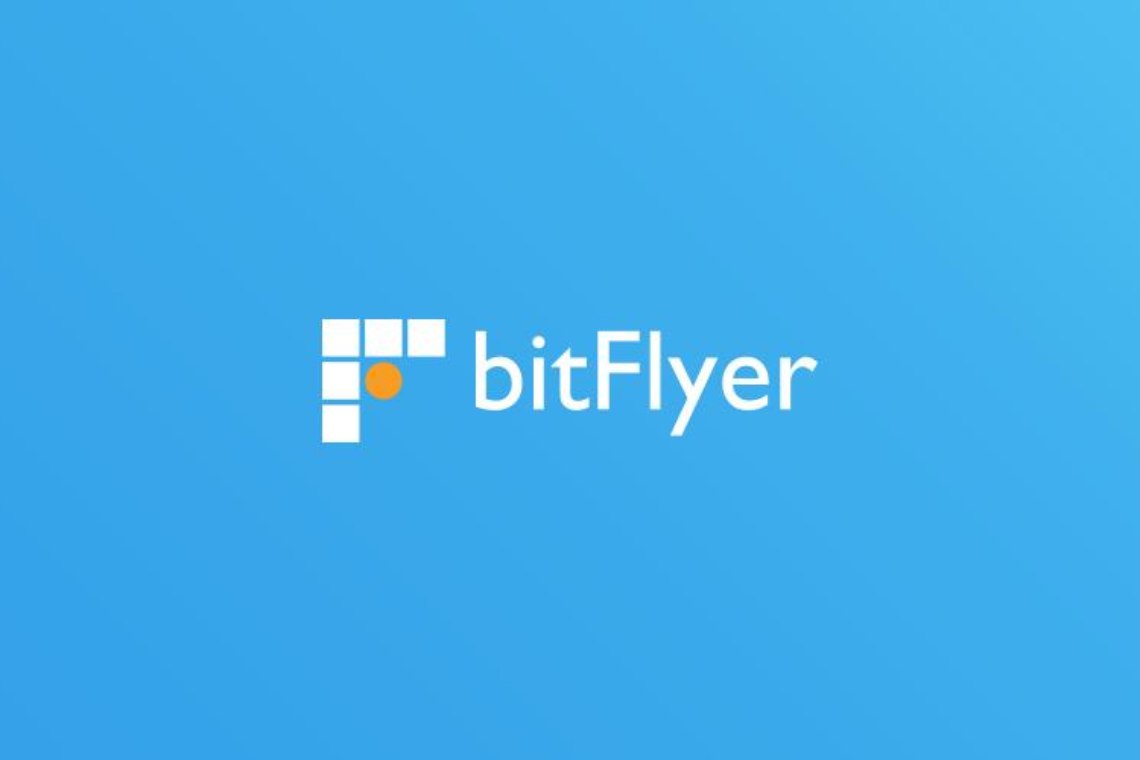 bitFlyer: how to buy cryptocurrencies with PayPal

bitFlyer Europe announced today that it has integrated PayPal for the purchase of cryptocurrencies on its platform. According to the company, the integration aims to facilitate the adoption of crypto assets and make trading easier and safer.

“We’re proud to offer users the opportunity to use their PayPal accounts to deposit funds for purchasing crypto. The integration of PayPal adds a new funding source for bitFlyer users. Thousands of bitFlyer users already use PayPal for fiat transactions. Now, users can purchase bitcoin and other cryptocurrencies in the same way too”.

“The cryptocurrency space is still in its infancy, and despite the ecosystem growing, the industry is still daunting for newcomers. Given that approximately a third of European e-commerce payments are being processed through PayPal, we are more than thrilled to provide users with a deposit method they know and rely upon. The process to deposit through PayPal is entirely frictionless, secure and reliable, with users to be credited near to instantly”.

bitFlyer Europe was launched in January 2018 as a wholly-owned subsidiary of bitFlyer, Inc., a regulated company in Japan, the United States and Europe, recognized as one of only 10 exchanges that do not falsify trading volumes.

bitFlyer, however, is not the only one using PayPal, as Coinbase has long since integrated it into its payment methods.

In the meantime, a new confirmation arrived yesterday about the hypothesis that PayPal is about to integrate cryptocurrencies.

Sandi Bragar, CEO of Aspiriant, said that the company is working with retailers to bring cryptocurrencies into the ecommerce sector.

Last June, information was leaked that PayPal is in the process of allowing crypto assets to be bought and sold directly from its platform.

Previous article Breaking Bitcoin: the documentary financed with Bitcoin Cash
Next article JustSwap at the top of the DEX ranking?