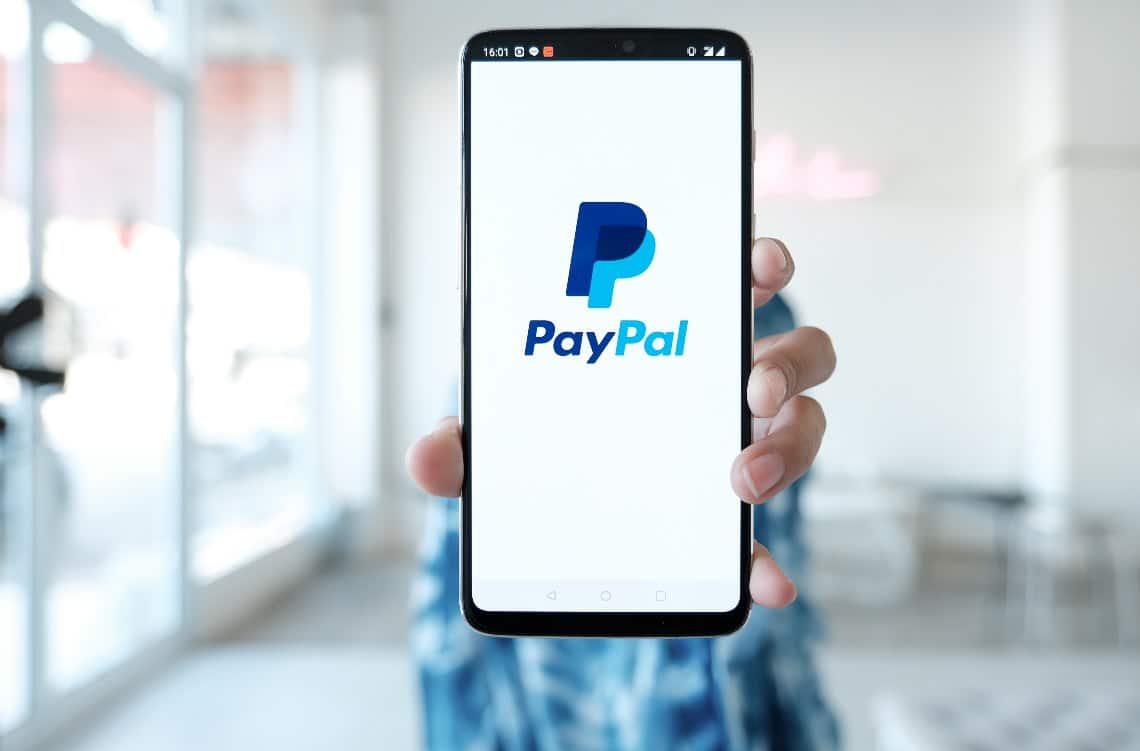 New confirmation about cryptocurrencies on PayPal?

A few days ago, a new confirmation arrived about the possibility of PayPal’s integration of cryptocurrencies.

After the anonymous rumours in June, coming from qualified sources close to the company, according to which PayPal was going to allow crypto assets to be bought and sold directly from its platform, a new confirmation now comes from Sandi Bragar, the CEO of Aspiriant.

During a recent interview for CNBC’s TV show Squawk Box, she said:

“We also like that PayPal is working with merchants to bring crypto into the fold (ecommerce sector)”.

Bragar was talking about how e-commerce has grown particularly during the coronavirus pandemic crisis, mainly because of the lockdown. For this reason, Aspiriant is observing with great interest the trend in the price of the Paypal (PYPL) stock listed on the Nasdaq, also because of its commitment to bringing cryptocurrencies into the e-commerce sector.

The PayPal quotation rises thanks to cryptocurrencies

In fact, although it lost almost 30% of its value in mid-March, the price of PYPL has since skyrocketed to its all-time high, peaking at more than twice as high at the beginning of September.

This powerful growth is certainly due to the role that the company’s services are playing in the e-commerce sector, a major player during the lockdown, but it could also be linked to the June rumour about cryptocurrencies, given that in the week from June 20th to 27th the price rose by 13.5%.

However, we do not know the sources of the information shared by Sandi Bragar, so it is not known if they correspond to the rumours of June, or if they are different.

Nevertheless, it should be pointed out that PayPal, months later, has never denied those rumours, and since they seem to have had a significant impact on the price, it is difficult to imagine that PayPal has simply decided to ignore them.

In other words, it is possible to imagine that there could be some truth in them, given that Bragar’s words were spoken on TV, and not denied by the company.

Besides, companies that allow the purchase and sale of cryptocurrencies are performing well, so it wouldn’t make much sense to imagine that PayPal decided not to get involved in this activity and simply let others do it.

Previous article ETH 2.0 is not enough to accommodate all users
Next article The $100,000 NFT exhibited in Rome