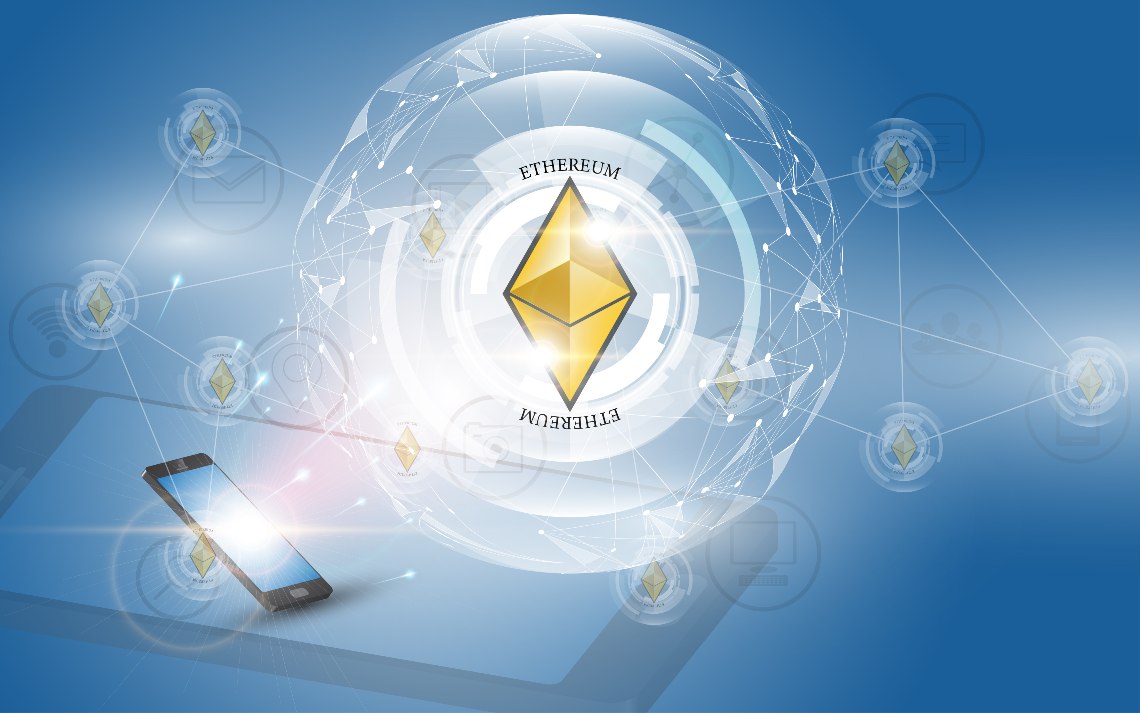 ETH 2.0 is not enough to accommodate all users

In a recent debate on how useful the next Ethereum update could be, the ability of ETH 2.0. to handle big amounts of users was questioned, as the update might not be enough.

It starts with 64 shards at first so it should be able to handle at least 64x more usage (potentially even more if we get some L2 adoption as well).

It is estimated that there are at least 150 thousand users using this blockchain, but in most cases, one person has at least 4 Ethereum addresses, and during the peak of 2016 there were over 7 million active addresses, so it can be estimated that at the time at least 3.5 million people were using the blockchain founded by Vitalik Buterin.

Ethereum would not have the capacity to manage all this flow and indeed the network is often congested, as demonstrated by the recent airdrop to all Uniswap users, which has inevitably raised the cost of fees, a cost that has become unsustainable even for Coinbase, which has in fact decided to charge users for gas.

To solve this problem, the ETH 2.0 update will introduce the concept of network shards to create 64 parallel networks that communicate with each other and share the users’ load, multiplying the current capacity by 64 times.

But this increase would not be enough since one of the largest exchanges, such as Coinbase, has over 32 million users.

It should be kept in mind that with the evolution of decentralized finance (DeFi) many people have approached this sector and in just 6 months, starting in 2020, there has been an increase of 130%. The sector continues to grow, now already reaching almost half a million users in DeFi, not to mention other sectors and users of decentralized applications (dApps).

In short, with this data, it is easy to deduce that ETH 2.0 will not completely solve the problem, as the network will still be congested and often efficient, a problem that was also stressed by the DeversiFi team during an interview with The Cryptonomist, in which they suggested that the real remedy lies in layer 2 solutions, which allows fast and inexpensive transactions.

Previous article A 55% increase in crypto transactions in Africa
Next article New confirmation about cryptocurrencies on PayPal?