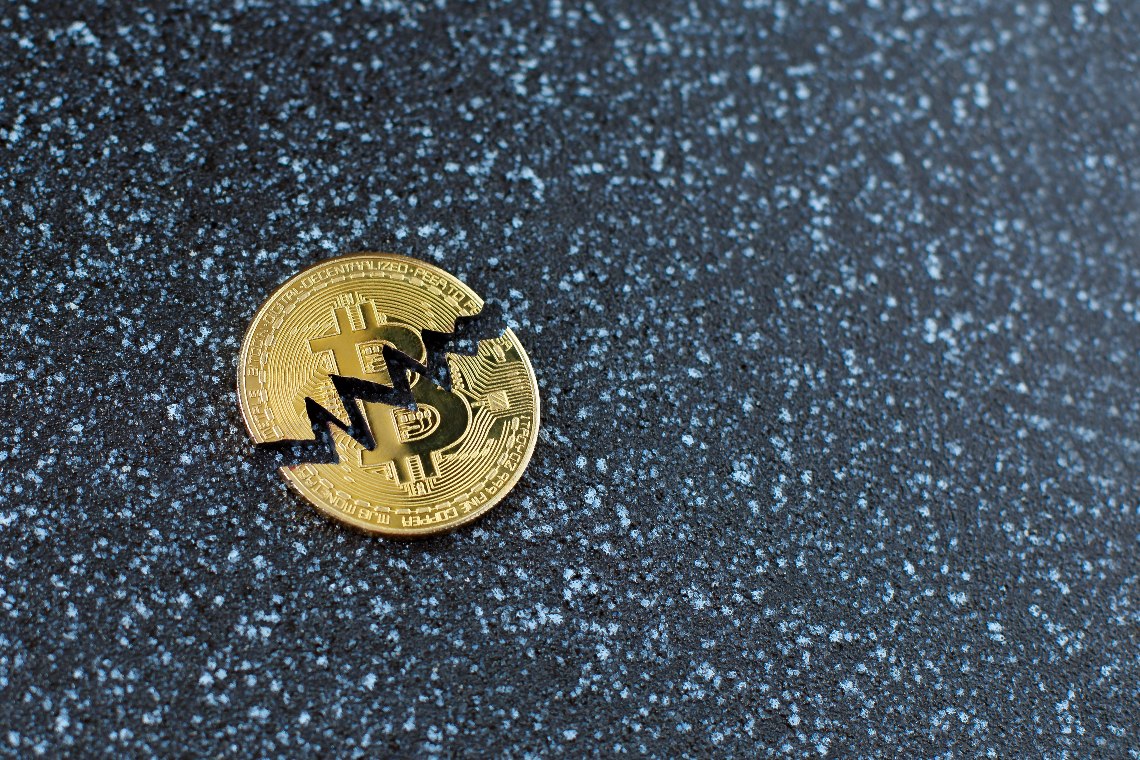 Collin Enstad, director of the documentary “Breaking Bitcoin“, announced yesterday on his social channels that the crowdfunding campaign for his latest film has been concluded and filming will begin soon.

Thank you so much @georg_engelmann for finishing it off and to everyone else who has contribtued!!! Can't wait to show the world the film that's been knocking around in my head for the last 4 years!!!https://t.co/D8qur15Jn2 pic.twitter.com/qRJQaFuMaA

Collin Enstad is already famous for directing a commercial about Bitcoin Cash “Bitcoin Cash: The Future of Money Today” and being in the film world with several productions. Enstad also has his own show on YouTube where he talks about the crypto world and not only.

But let’s focus on the film in question, the documentary “Breaking Bitcoin”.

The fundamental theme of the documentary is not only the story of Bitcoin, but above all its scalability, which has created a division in the community, leading to the decision to fork the network and create Bitcoin Cash (BCH).

This leads to talk about BCH as an asset that would be a faster and more scalable alternative to Bitcoin.

The director explained that he still has to complete the latest filming in Venezuela and South Sudan, which will take some time, hoping that Covid19 will not hinder the crew’s travels.

To make up for the lack of funds, which would be used for the crew’s travel and salaries, the director launched a crowdfunding campaign.

In this way, 300 BCH, or about 68 thousand dollars at the current price, were raised. The campaign was completed a couple of hours ago, and among its donors, there is also Roger Ver, who actively participated in this documentary by giving interviews.

This documentary, which will be released next year, could certainly be very positive for the spread of Bitcoin Cash.

It will also broaden the panorama of the various films and documentaries covering the sector. Some of these films can be found online in streaming also for free.

It is also interesting to note that Breaking Bitcoin has been financed using cryptocurrencies provided by the community, connecting the director and the users directly, without intermediaries. 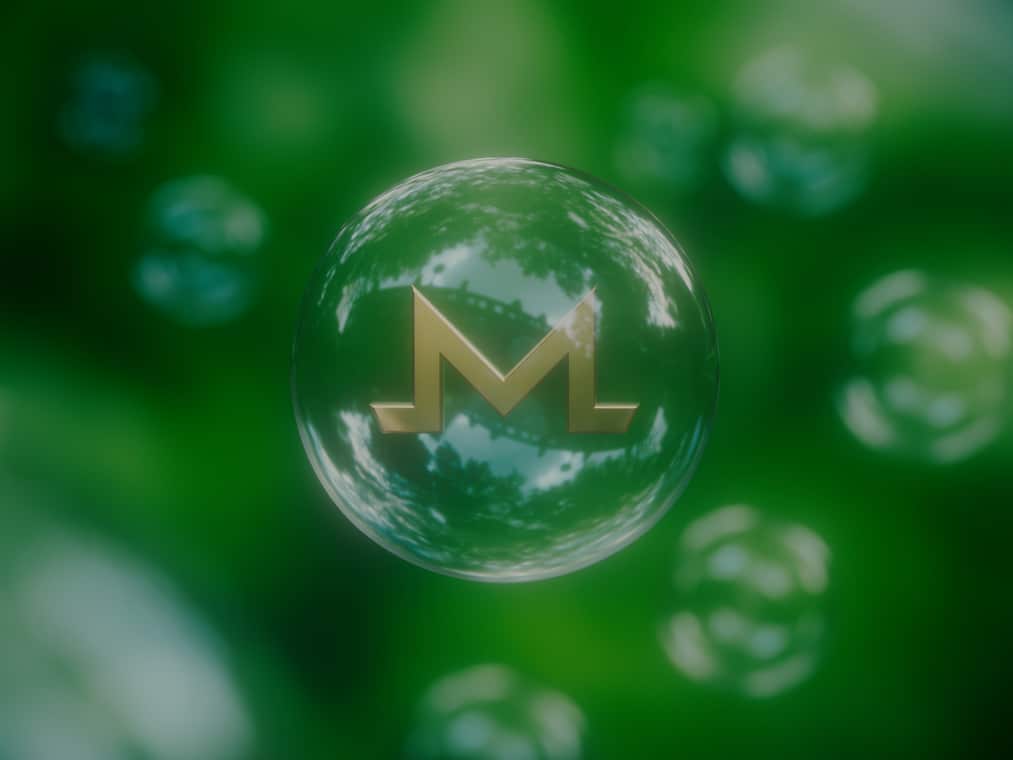