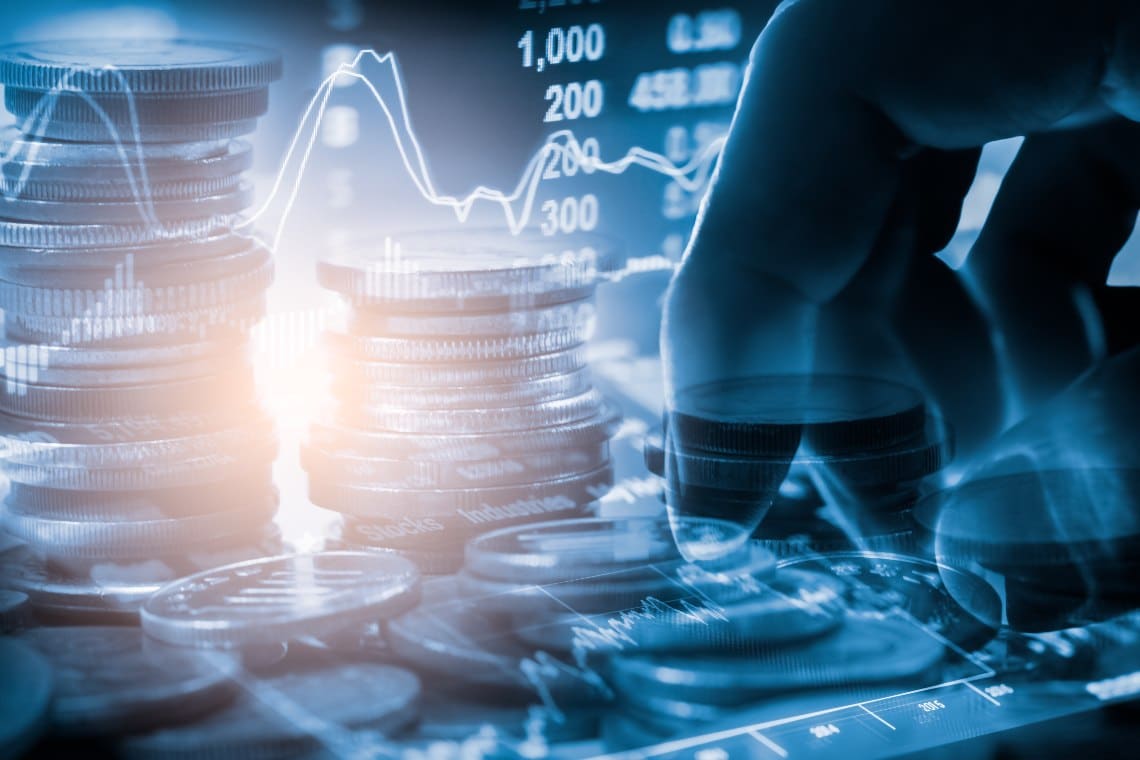 The company that created the popular Robinhood trading app raised $660 million during the last round of financing.

This was reported by Reuters, to whom a company spokeswoman revealed that Robinhood Markets Inc. raised £517.9 million in its last round of financing.

This is the extension of the G-series round announced last month, when D1 Capital Partners invested $200 million in the company, giving Robinhood a valuation of $11.7 billion.

“We’ve raised an additional $460 million in subsequent closings to our Series G to support our core product and customer experience and new offerings like cash management and recurring investments”.

Robinhood, the rise of the trading app

The company is recording a sharp increase in trading activity by its users this year, probably as a direct or indirect cause of the lockdown due to the COVID-19 emergency.

This also generates an increase in interest from investors, so much so that the total amount of capital raised in 2020 has now reached around $1.25 billion, with total guaranteed capital of over $2 billion.

Already in 2018, the company raised $363 million, as it was growing significantly thanks to the removal of commission costs, and a particular ease of use via mobile.

Although it was later accused of selling its user data to trading companies, its growth continued, with a real boom in 2020.

Prior to the pandemic, it was also included by Forbes in the top 10 largest fintech companies in the USA, ranking fourth in terms of total company value. At the time it was $7.6 billion, but now it is over $11.5 billion.

For example, at that time Forbes estimated Coinbase to be worth $8.1 billion, while the average of the 10 companies was $9 billion.