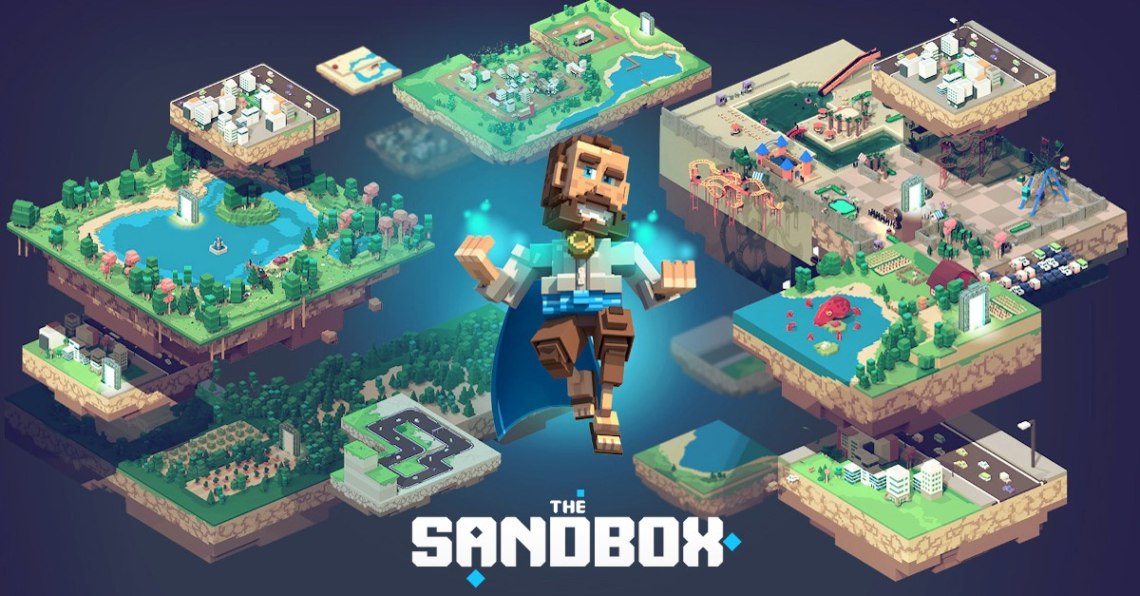 The new vice president of The Sandbox comes from Universal Music

The Sandbox has chosen Bertrand Levy as Global Vice President of Partnerships.

Levy comes from Universal Music, where he held a similar role.

Bertrand Levy is a digital pioneer with over 15 years of experience in the music industry. He worked for Universal Music Group (UMGB) for a decade, rising to the position of Global Vice President.

At UMGB he has created over 100 strategic partnerships with several companies, including McDonald’s, Creative Labs, Logitech, Samsung, Alcatel and BNP Paribas, and is currently President of Music Sounds Better with You, a company that connects brands with artists. He is also president of the B2B live booking platform for artists called My Name Is on the List.

The Sandbox aims to leverage Levy’s network of contacts and expertise to create partnerships with leading entertainment brands, celebrities and artists for the virtual world of the platform.

In fact, they have already established over 50 partnerships with companies such as Square Enix, Atari, with decentralized games such as CryptoKitties, and brands such as RollerCoaster Tycoon, Care Bears and Shaun the Sheep.

In particular, The Sandbox is working to establish itself as a platform for online games with user-generated content, offering new features created through the use of the blockchain, such as total ownership of their creations by players, and the ability to freely buy and sell items created by players in order to use them on The Sandbox or other gaming platforms.

The Sandbox, token price rises with the new vice president

The COO and co-founder of The Sandbox, Sebastien Borget, said:

“Bertrand is a great addition to the team and his senior expertise will help us to accelerate the integration of brands into the virtual world we are envisioning. We’re just getting started here building up a metaverse where any creator can make his own games with characters and elements from his favorite IPs, and publish these games next to them”.

“I’m very happy to join The Sandbox, a truly innovative company that has built a successful mobile game business with over 40 million users and is now expanding its vision of turning players into makers as a multi-platform gaming 3D virtual world with a disruptive approach to ownership. Thanks to an unbelievable team and fantastic execution, TSB has positioned itself ahead of all virtual worlds in the market. I’m thrilled to invite my extensive network of celebrities, artists, and brands to join us in building their very own experiences in The Sandbox world, turning the Ready Player One vision into a reality”.