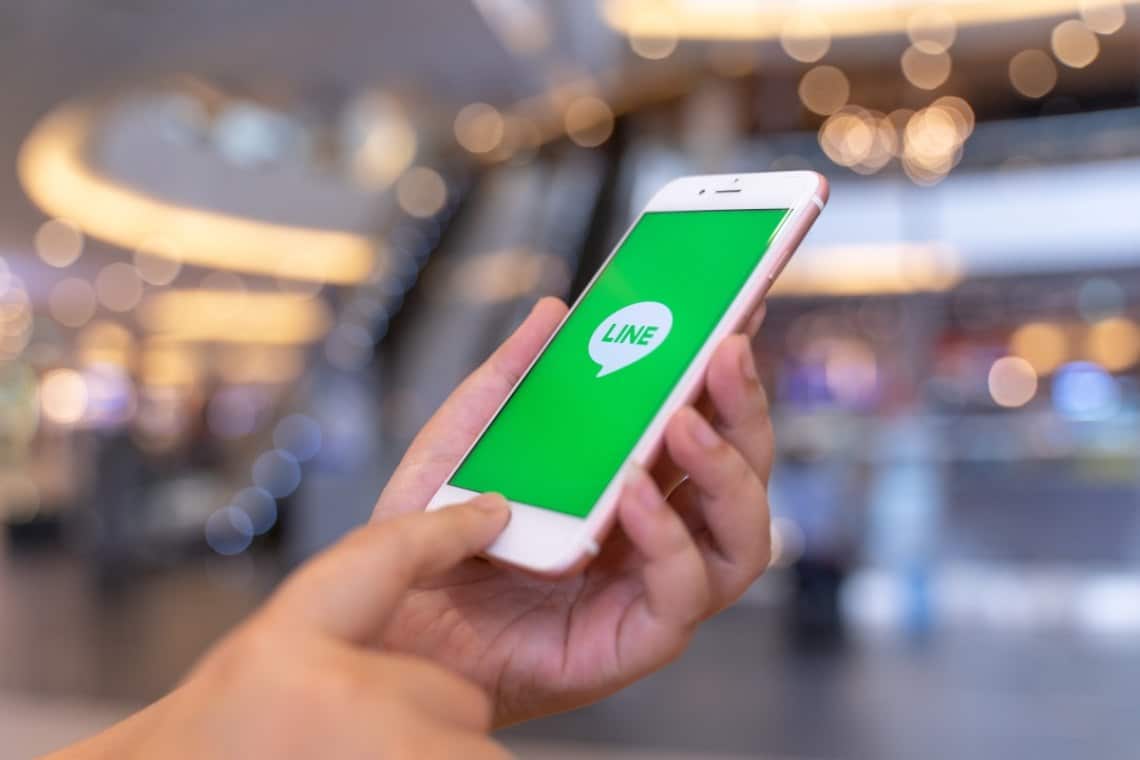 This is not Chainlink’s well-known LINK token, but a token of the same name issued by Line itself, which is present in the crypto markets with the LN ticker.

In fact, in August 2018 Line launched a proprietary mainnet with its native cryptocurrency: Link (LN).

Line has more than 84 million users in Japan and will distribute LN rewards to those who use its digital services.

The LN token reward programme was launched on September 18th, and ten thousand users with credit cards issued by LINE Pay will receive LN tokens worth 2,000 yen each, equivalent to approximately 20 US dollars.

Users who open an account and complete a questionnaire on LINE Securities will receive LN tokens worth up to 500 yen.

The price of Line Link token

Upon news of the launch of this programme on September 18th, the price of the LN token increased by 26%, from $15 to $19 in just three hours, but then dropped back to $17 in the following hours, eventually dropping to the current $12 in the following days.

At the time of its placement on the crypto markets, the LN token was worth $4, so it’s still in clear positive territory since then, and on August 15th it peaked at $31.

However, it is likely that this peak was due to confusion with Chainlink’s LINK token, which reached its absolute peak between August 15th and 16th.

Line, which in some ways is the Japanese equivalent of WhatsApp or WeChat, has been active in the crypto sector for at least two years. It launched its own proprietary blockchain, a wallet, an exchange, and created an internal research laboratory to develop decentralized applications (dApps) based on its own blockchain, with a platform for developers.

The aim is to encourage its users to use the LN tokens as a payment method, for example, so as to increase their utility.