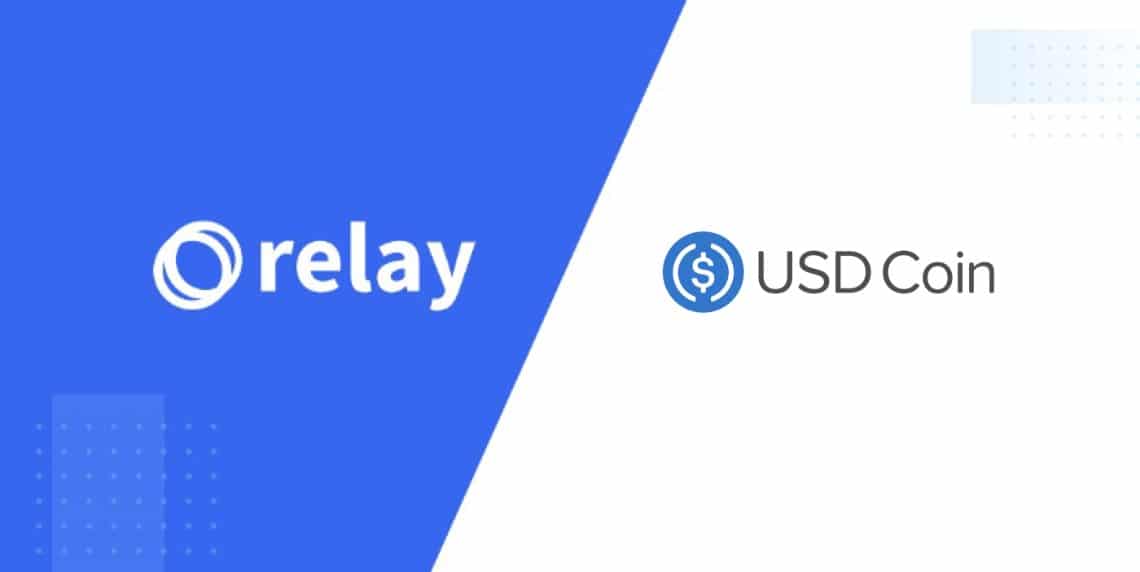 Run On Bitcoin, a protocol that allows tokens to be created on Bitcoin SV (BSV), analogous to the ERC20 standard, has announced that USDC will arrive on this blockchain through a close partnership with RelayX.

A USD stablecoin is key for many apps on Bitcoin. Excited for Relay and Run to partner together to bring this to BSV. Congrats @liujack. Onward! https://t.co/Kq0WkjmEUZ

A couple of months ago a project was launched, in alpha version, which allows creating tokens on the Bitcoin SV blockchain, following almost the same procedure for the creation of the famous ERC20.

This new asset will exploit the RUN version, v.0.6, and will take the name USDC (RUN-SV) precisely to indicate the type of token that runs on the Bitcoin SV blockchain.

This represents the first stablecoin of this blockchain, paving the way for a new trend, both for tokens and for a well-known and famous stablecoin such as USDC.

In order to receive these new assets, a dedicated token swap platform can be used to convert BSV to USDC (RUN-SV) and vice versa.

It is interesting to note that the platform already includes the possibility of creating liquidity pools.

It therefore seems that decentralized finance (DeFi) is taking its first steps on the Bitcoin SV blockchain thanks to a stablecoin, an undisputed landmark in this sector.

Other tokens will surely be added since there are so many sectors in which to operate and it is only a matter of time before we see the birth of a decentralized exchange (DEX), other stablecoins and so on.

The latest news about Bitcoin SV

Recently this blockchain has expanded its functions thanks to the Bico.Media service, which allows loading any type of format without any limits.

In practice, Bitcoin SV can thus serve as decentralized storage for uploading data and digital content.

In addition, at the end of August BSV landed on the Emirex exchange where the BSV/USDT and BSV/EUR pairs were added.