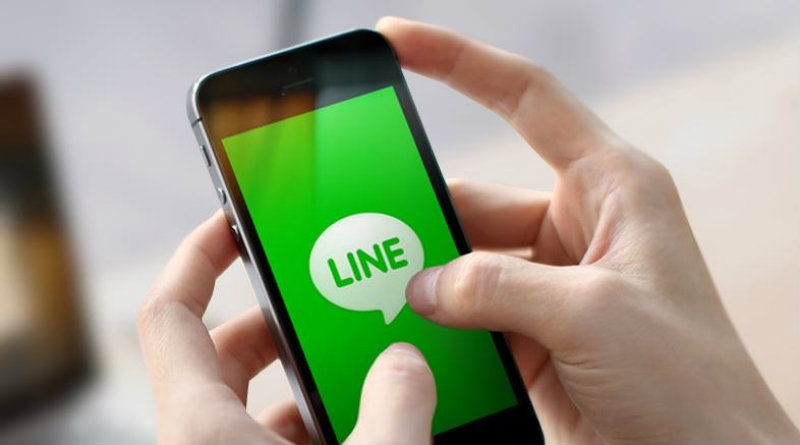 Messages will travel on the Line blockchain

Line, the messaging app from Japan and judged by many to be the anti-WhatsApp, has announced the birth of a proprietary mainnet (i.e. the blockchain at the base of a virtual currency), with its own cryptocurrency. A Line blockchain.

The first target will be the creation of 1 billion LINK tokens, the first block of which was launched on August 23rd.

The highlights of Line blockchain

The project is characterized by the presence of some specific novelties.

First of all, Line already announced that of the billion tokens expected, 800 million will go to users and 200 million will constitute the company reserve.

Moreover, LINK is already complete: while many cryptocurrencies prefer to start without their own mainnet, relying on that of other existing and already tested virtual currencies.

LINK will not rely on an ICO, a process that unites the birth of the vast majority of cryptocurrencies, but will use tokens as an incentive for all those who participate in the dApp projects present on the Link Chain platform, within which LINK will be used as a payment method.

Not only that, LINK will also be included in BITBOX, Line Corporation’s new crypto exchange, created in July.

BITBOX and its strengths

This exchange platform, in addition to a particularly intuitive layout, uses the BitGo wallet, a hot wallet with three keys management, thus ensuring maximum security for the tokens.

The official announcement of the presentation of BITBOX says:

“Security and risk management procedures have been designed to protect users’ interests and to ensure the safe management of their assets. Fair and transparent operations are also very important for a digital token exchange, so BITBOX is committed to building and maintaining user trust. That extends to the listing process for digital tokens, as all tokens added to the exchange must go through a very rigorous evaluation process by BITBOX’s screening committee“.

Line is particularly active in the crypto universe: at the beginning of August the birth of the Token Venture Fund was announced, a token investment fund which boasts an initial capital of 10 million dollars.

Token Venture Fund will operate through Unblock Ventures, a subsidiary of Line, and will invest in blockchain startups.