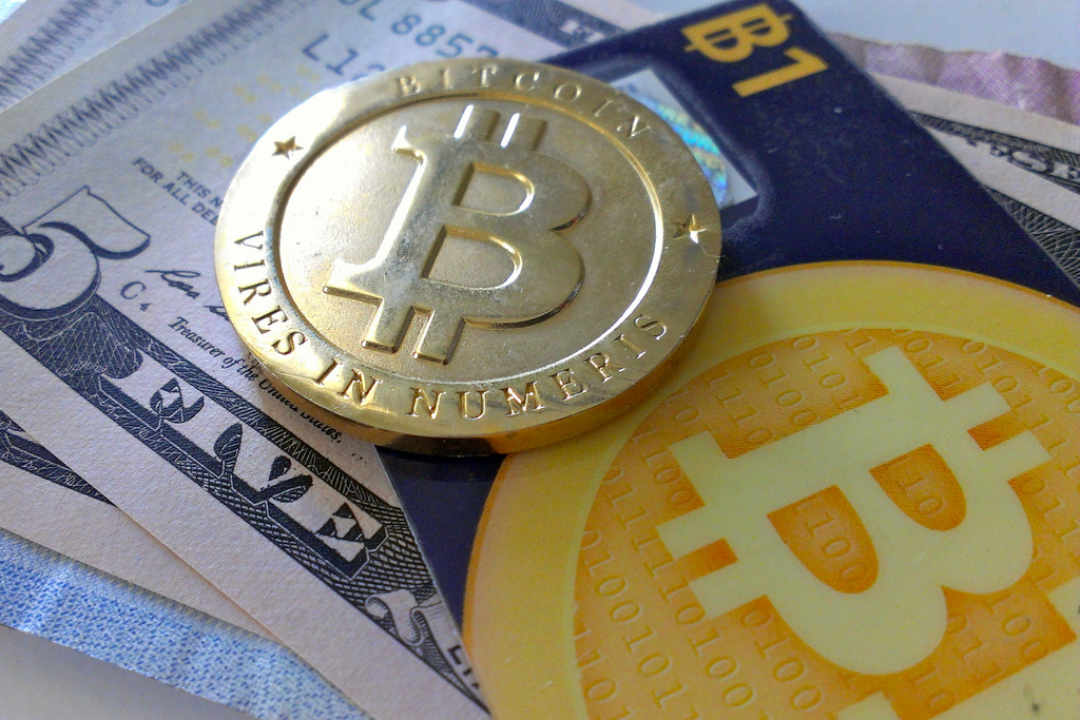 Despite all the problems of the virtual currency (the great volatility of the price compared to traditional currencies, the high fees encountered in 2017 and the highly expected implementation of Lightning Network that will make it even more scalable), Bitcoin places second after Visa in terms of USD volume of transactions, exceeding PayPal.

Yassine’s Tweet shows how to observe the continuous growth and use of the first cryptocurrency. It’s about looking at a chart based not only on transaction volumes, i.e. counting the number of actual transactions, but their value in USD.

Look 👀 at the transaction *value*, NOT the transaction *volume*. $3-4 B worth of bitcoin has been transacted daily in the last year. At ~ $1.3T annually, Bitcoin’s base layer transactional value is within an order of magnitude away from Visa’s. pic.twitter.com/KhGva4I1rB

It is difficult to compare circuits of traditional private currencies with the decentralized blockchain par excellence in terms of scalability, given that Bitcoin is still a work in progress.

Thanks to these graphs it is possible to evaluate how the market responds to the unstable but resistant alternative of crypto payments.

It can be said that Bitcoin has so far reached the highest levels in 2017, with an increase of almost eight times the total value of transactions compared to the previous year 2016.

In terms of costs or transaction fees, we can check the Blockchain website, it is remarkable how these have decreased compared to the all-time highs.

This indicates that the technological measures that have been put in place on Bitcoin are working and, despite the drop in users and interest from the price point of view, the activities in the Bitcoin GitHub have not decreased at all. 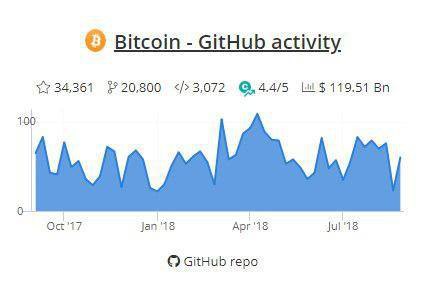 In 2018 what is happening is a certain balance between bitcoin prices that fluctuate between $6,000 and $8,000 and a continuous decrease in fees. Reaching a record use value for the most expensive digital asset on the web.

It is assumed, following the market trend, that with the implementation of the Lightning Network, Bitcoin can reach VISA’s numbers, managing even more than 13 trillion dollars of annual payments in the near future.

The current problems mentioned above with the downsizing of Bitcoin have given rise to discussions on how this is the most appropriate way to compare the results.

Many people say that they are not equal or comparable with each other.

Other statesmen, evaluating the reality of the market, are beginning to create new methods of comparison asking themselves at this point whether it is more appropriate to make a higher or more valuable throughput.

Following the second option, the concept of quality and value is reached, on what Web users choose to spend large amounts of dollars. The not yet perfect but decentralized Bitcoin network is preferred over the secure and established PayPal network.