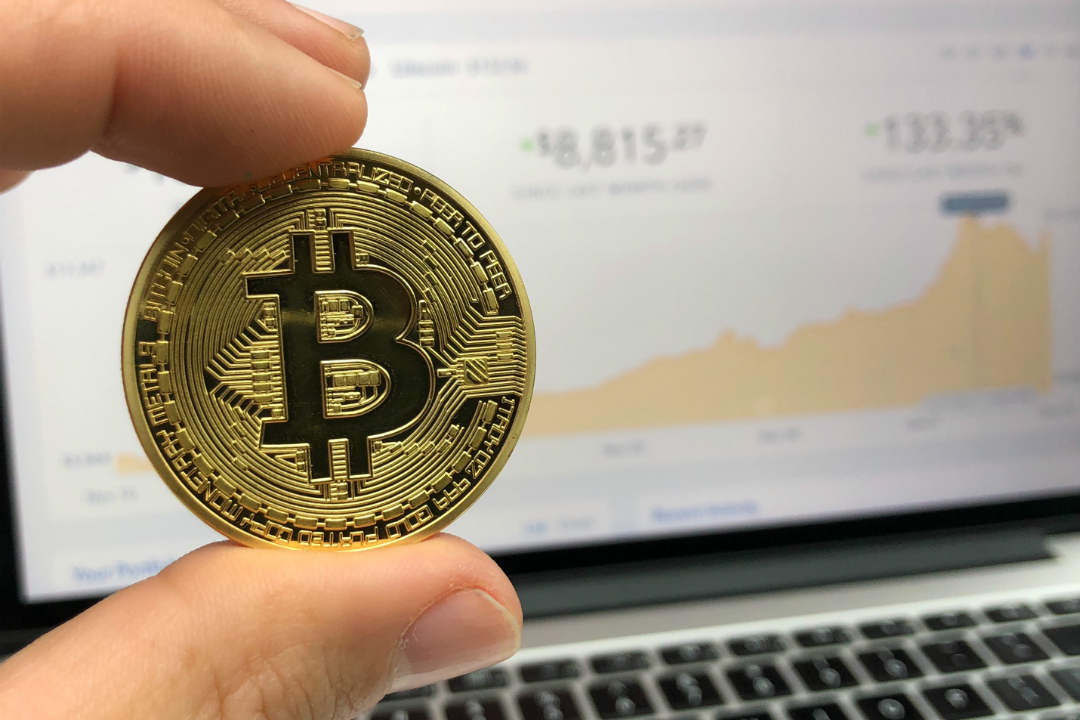 Crypto market data: the last day of August starts without any particular shock.

A double-sided month, with a first part decidedly in the hands of the bears that pushed most of the cryptocurrencies to sink to annual lows, levels that triggered the reactions of the bulls, allowing to catch up and limit the damage.

The month is about to close with double-digit declines for all the top 20 most highly capitalised coins.

The 35% drop in ethereum is worrying, as it is unable to regain the confidence of operators while awaiting the next developments on the blockchain expected by November.

Despite the fears under 6000 dollars during the middle of August, it is bitcoin that demonstrates its toughness with a decline that stops just over 10% from the first day of the month.

To find the first green sign – on a monthly basis – you have to scroll to the 25th position occupied by dogecoin (DOGE), which holds very well in a summer context where navigation remains visible.

The cryptocurrency industry is moving fast in the financial context, which up to now has accustomed us to long times, often creating repercussions that have changed the events of history.

Coinbase, one of the top three cryptocurrency exchanges in the United States and one of the top ten worldwide, is implementing the possibility of exchanging non-fungible tokens on its wallet.

This means that in the near future, customers of the platform will be able to exchange tokens of a different nature without having to go through a lot of steps.

Traditional finance, like the one we know, will be a distant memory. Looking too far behind could risk not looking ahead.

With volumes falling, most operators show that they are waiting for the end of the month and the futures contract traded on the CBOE market.

In recent months, the maturities of monthly and quarterly futures contracts have often conditioned rapid fluctuations in prices, either upwards or downwards.

In the last hours, the return of the prices under the threshold of the 7000 dollars could validate technically resistance between 7150 and 7200 dollars. While a break of the 6600 dollars would open space down to the 6400 area and the bears would be back in game.

With volumes increasing, prices continue to show a lack of willingness to break down the $300 wall, a level close to last Wednesday.

The technical fate of the second cryptocurrency remains very delicate and uncertain: it is not going through a positive period.

The operators prefer to remain very active on the exchanges but in a sideways channel that seems to anticipate a strong directional movement.