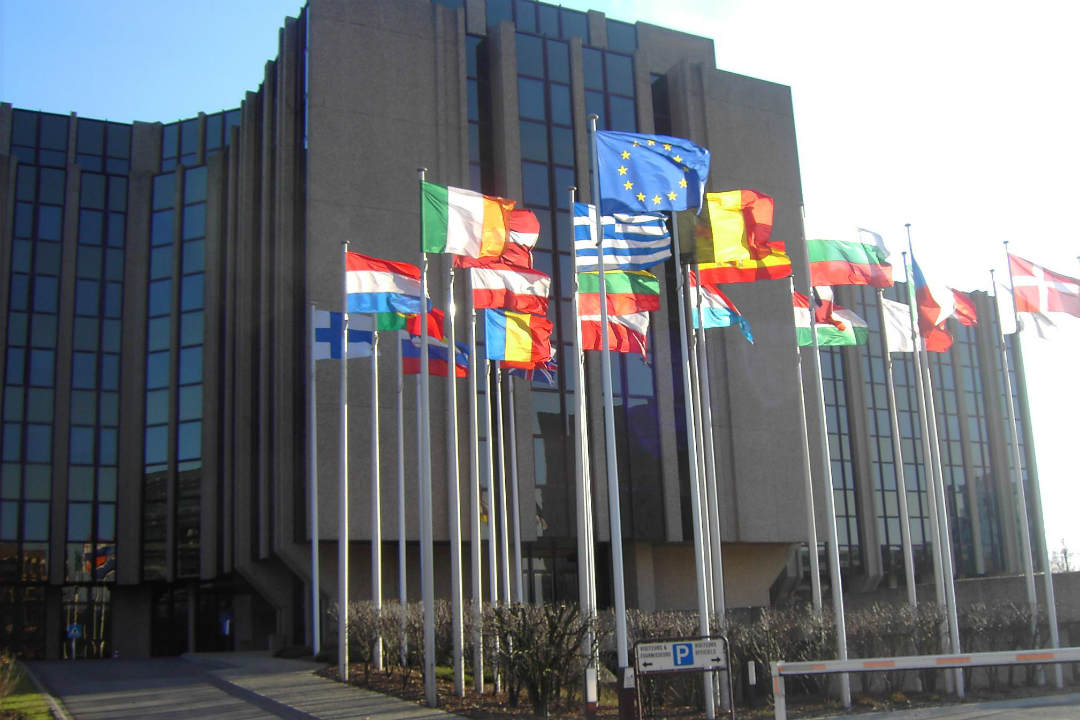 The European Union seems to be interested in cryptocurrencies as well. Indeed, the 28 EU Finance Ministers would be considering adopting a broader regulatory framework for the regulation of virtual currencies, and this could be the European crypto breakthrough.

Volatility is a cause for concern, especially in view of the absence of any regulatory instrument on the part of the authorities to protect investors.

Among the points to be clarified, there is not only the often criticized lack of transparency but also the many ways used by the narcos to launder money, or by terrorists who see crypto as a useful tool to finance themselves.

The objective of the 28 Ministers would be to provide a framework also for the ICO sector, seen as a possible alternative efficient and useful source for raising capital.

The first steps were taken already in July, when the EU had officially recognized virtual currencies through the EU Directive 2018/843 of the European Parliament and Council, which not only specified the difference between virtual money and electronic money, but also outlined the figure of the “provider of digital portfolio services”.

Regardless of what one might think about the future of cryptocurrencies, it is undeniable that the current revolution has already overwhelmed and changed the world of finance at a global level.

If on the one hand there are those who, like China, decided for a generic ban of virtual currencies while appreciating, like most institutions, the excellent potential offered by blockchain technology, on the other there are countries like Japan (one of the first countries to accept bitcoin as a daily payment system), that are aiming at regulating the sector as much as possible.

And now it seems that Europe’s turn has also arrived.