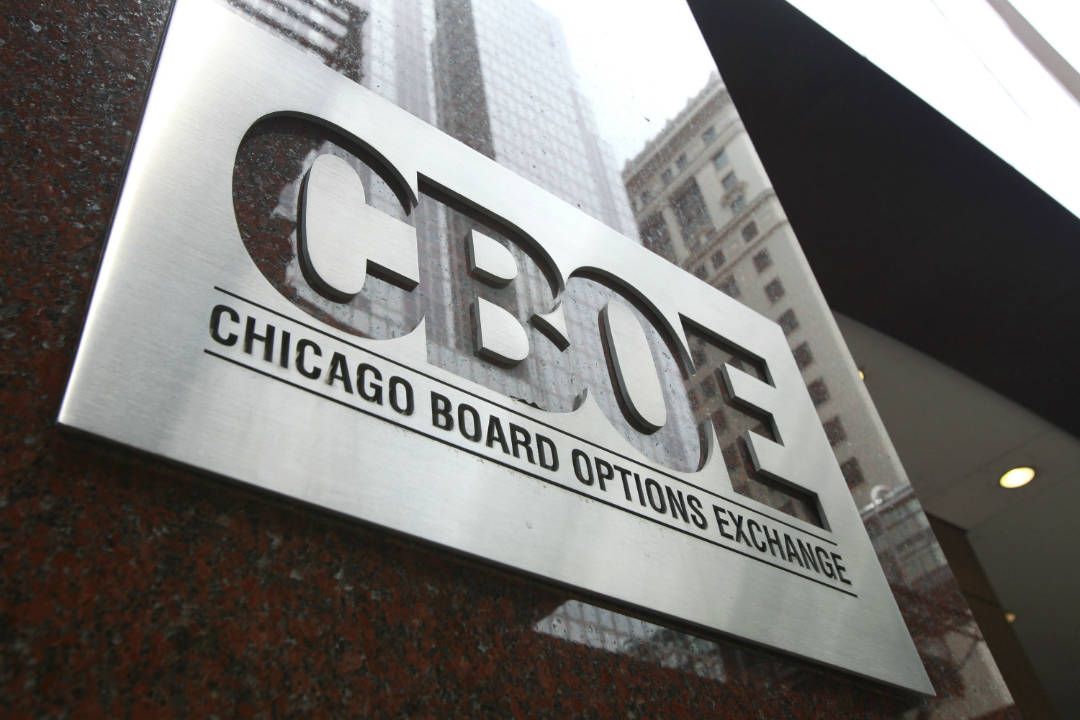 CBOE Global Markets, owner of the Chicago Board of Exchange, is about to launch an ETH futures.

The operation should take place by the end of 2018 and would bring to the world of ordinary finance the second cryptocurrency by capitalisation.

The announcement of an ethereum-based future is not yet official because the paperwork is still in progress to obtain the consent from the CFTC (Commodity Future Trading Commission), the federal body responsible for monitoring the market for this type of derivative.

The reference for the quotations and for the regulation of the market would be the New York-based Gemini exchange of the Winklevoss twins, already behind numerous attempts for the launch of bitcoin ETFs.

It should be noted that the SEC, while on the one hand, it has always blocked any attempt to introduce Exchange Traded Funds, on the other, by officially excluding Ethereum from being a security company, has paved the way for it to be traded in the futures market.

The CBOE Global Market owns the Chicago board options exchange, where derivatives and futures are traded, and the BATS Global Markets, an international equity market.

In December 2017 it launched the bitcoin future on the Gemini exchange and anticipated a similar product of the CME.

The introduction of these derivatives was evaluated as one of the elements that led to the explosion of bitcoin values in early 2018. Subsequently, the product, although treated in a significant way, did nothing but slavishly follow the prices of the cryptocurrency.

Ethereum, the second cryptocurrency by capitalisation with a total value of 28 billion, does not seem to have been particularly affected by the announcement:

If there was an upward movement it was immediately exhausted, probably because the momentum is different than in 2017.

The announcement has partly been taken for granted and it’s apparently too incomplete.